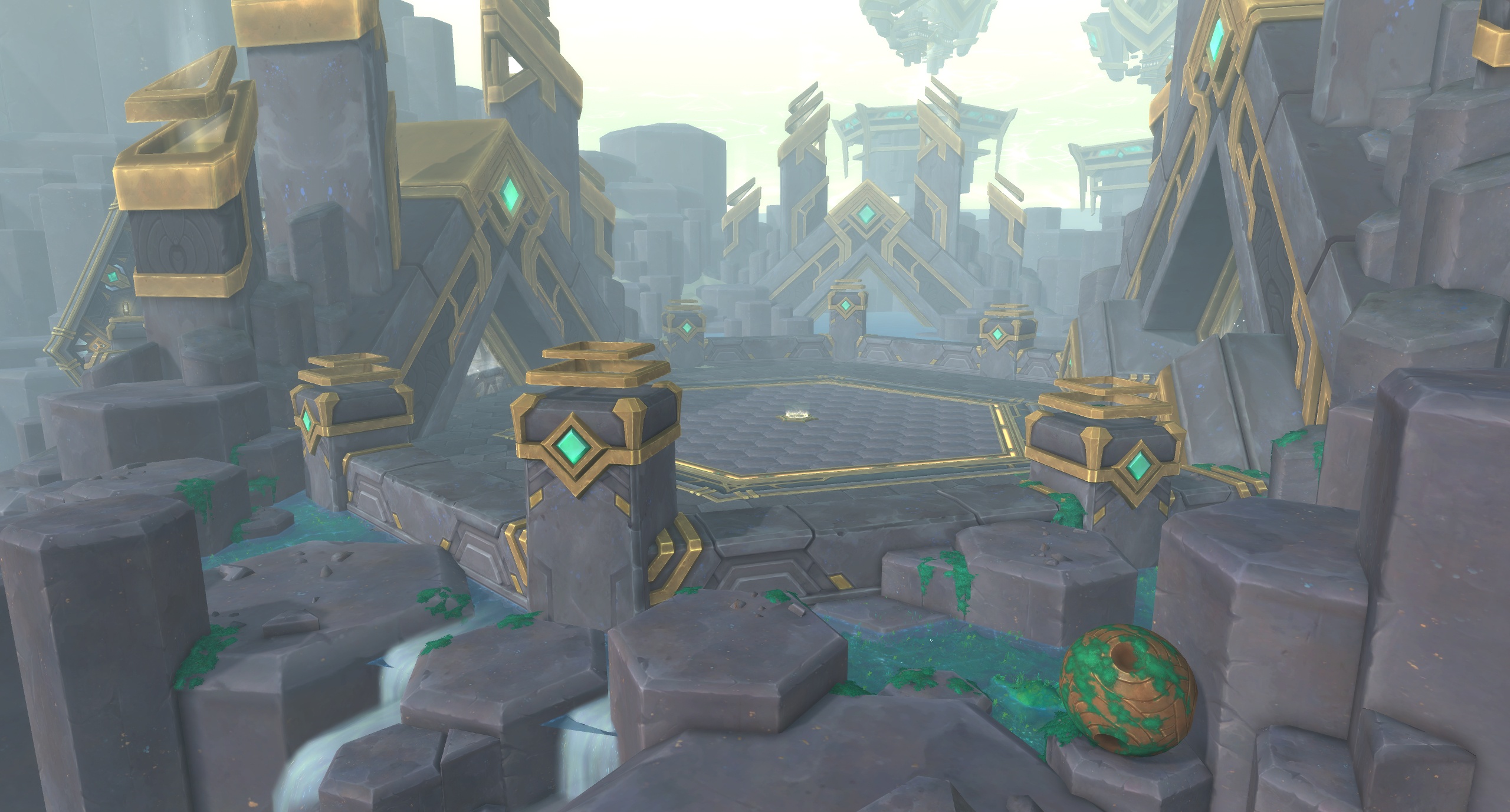 World of Warcraft players will finally get the chance to playtest the new Solo Shuffle brawl on the Broxigar PTR realm on Friday, Jan. 28, according to a post by Blizzard.

Set to join the Shadowlands expansion with Eternity’s End in Patch 9.2, Solo Shuffle pits six players—two healers or tanks and four damage dealers—against each other in a special three-vs-three arena mode.

Players can only queue up for the brawl solo, introducing a pseudo solo queue arena to the game. In the brawl, players will go through six rounds of matches and shuffle between teams.

For this playtest, Blizzard is specifically placing all playtesters in the new Maldraxxus Coliseum arena, which is also set to join the game in Patch 9.2. When Solo Shuffle hits the live servers, though, players will be placed into random arena maps, similar to how regular arena operates.

In a post on Nov. 17, 2021, Blizzard explained its thoughts on solo queue. “We’ve been reluctant to simply apply a solo queue wrapper around the existing Arena format for several reasons,” Blizzard said. “But we’ve never stopped asking ourselves how we could provide a solo queue experience without falling prey to the problems we foresee with it.”

Solo Shuffle is Blizzard’s answer to solo queue. But there are a few distinct differences to the regular arena formula. Unlike arena, the first team to kill an opponent in Solo Shuffle wins the round. Mana regeneration is further restricted, and if a player leaves, the match is resolved as if that player lost every round.

The upcoming brawl is an experiment for the solo queue format, where Blizzard can discover any problems and receive feedback for the mode. If it’s well-received, the devs plan to dig into rating changes, deal with players abandoning matches, and work out how the ladder will work.

Eternity’s End, the third and final act of Shadowlands, has yet to receive an official release date.