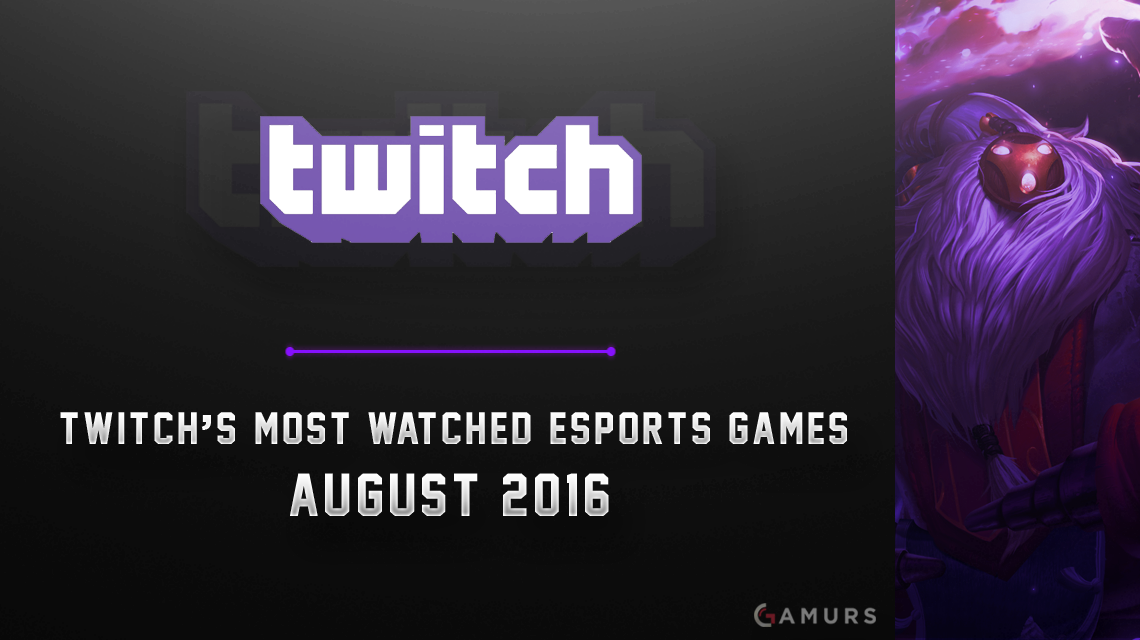 The support for the LPL team Snake eSports, Xia “Jiezou” Heng, who played a part in their playoff defeat has been forced to retire early in his career. This health concern is that he is sufffering from migranes due to staying up too late.

Snake does have many supports on their roster, however we at GAMURS wish him a safe recovery and hope his health improves in the future.