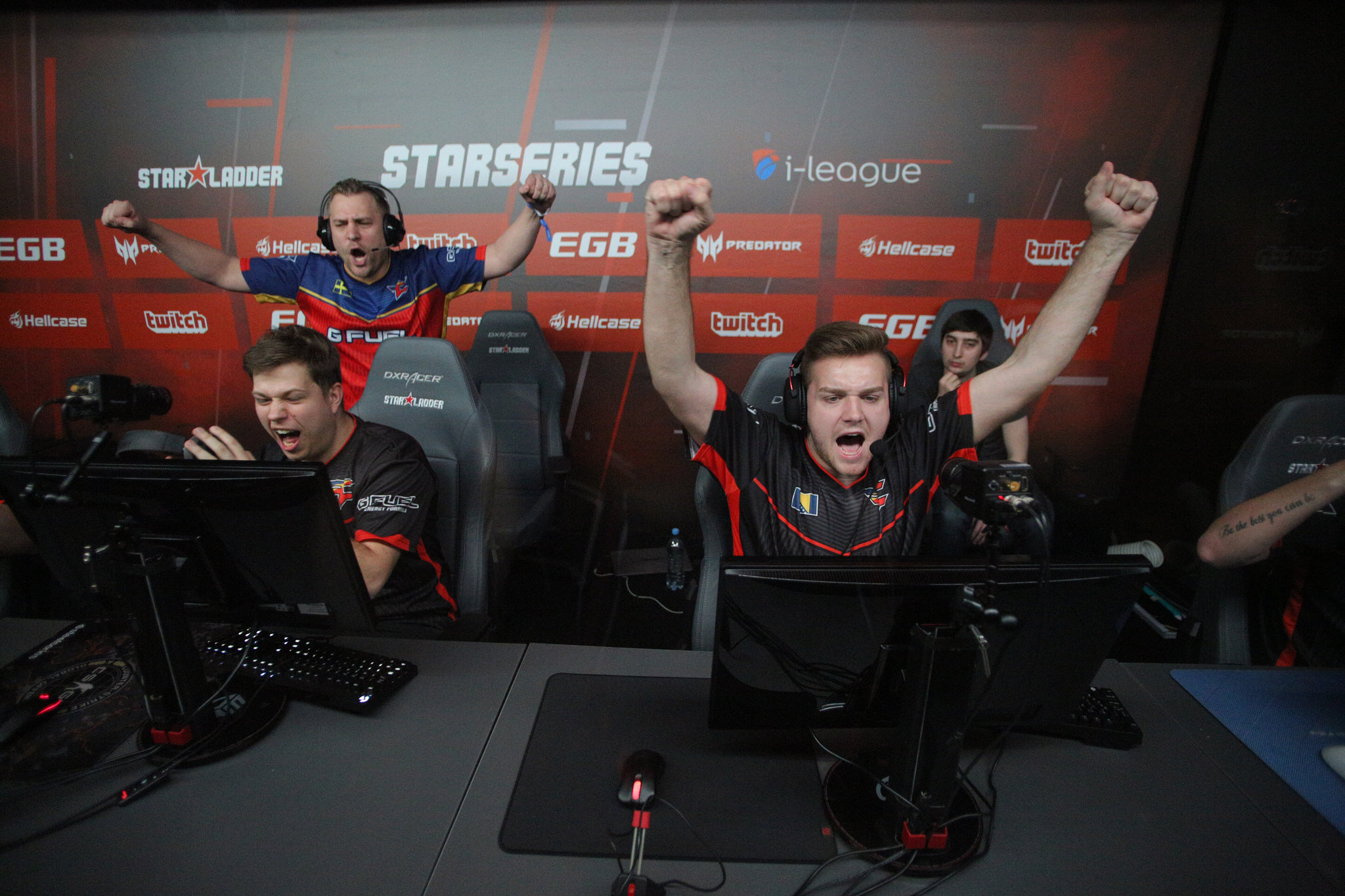 The finals of ECS season five are here and the talent pool is loaded. From FaZe Clan to Team Liquid, there is no shortage of top tier talent to draft into your fantasy lineup.

Though as the number of talented players rises, the difficulty of picking the right combination of players based on numbers, ability, and price does too. Here are some recommendations for the upcoming contest.

A new addition to the competition for this round, Liquid holds no bad options for your team building budget. From top competitors like Russel Van “twistzz” Dulken and Jonathan “EliGE” Jablonowski at the high end all the way to an affordable filler Epitacio “TACO” Pessoa—there are plenty of different ways to pick from their team.

One of the pillars for Faze, NiKo has managed to stay in the mid 200 range when it comes to fantasy points through 80 matches, something that is not easily done. He shares the stage with a handful of top talent every contest, so his numbers are likely to remain this high for the foreseeable future too.

The NRG standout once more makes the cut for the recommendations. His AFP is in the top 10 and his price is the lowest in that range. He won’t be beating out the players ranked higher than him, but he is always a good pickup in the 18-20,000 range if you plan on trying to stack together middling priced players.

Since the player pool now holds mostly proven players, avoiding the ones with the lowest upside becomes a matter of stat searching and common sense.

Though SmithZz isn’t exactly new to G2, he has yet to play a match for them in the events that count for the fantasy scoring Skrilla calculates. This means he is essentially a brand new addition that hasn’t recorded any time. He is a seasoned pro, but his price tag and lack of history in the format is enough to land him on the list.

We always feel bad leaving daps in the top spot on the sit list because his play is key for NRG’s success, but that play doesn’t translate to points. His AFP has been climbing, but there are still much better options in this stacked pool.

Another returning player to the list on a team that was once featured here as a whole. Though Luminosity has improved since the last time they were featured, steel is still one of the players to avoid when filling the less expensive roster spots due to his abysmal AFP.