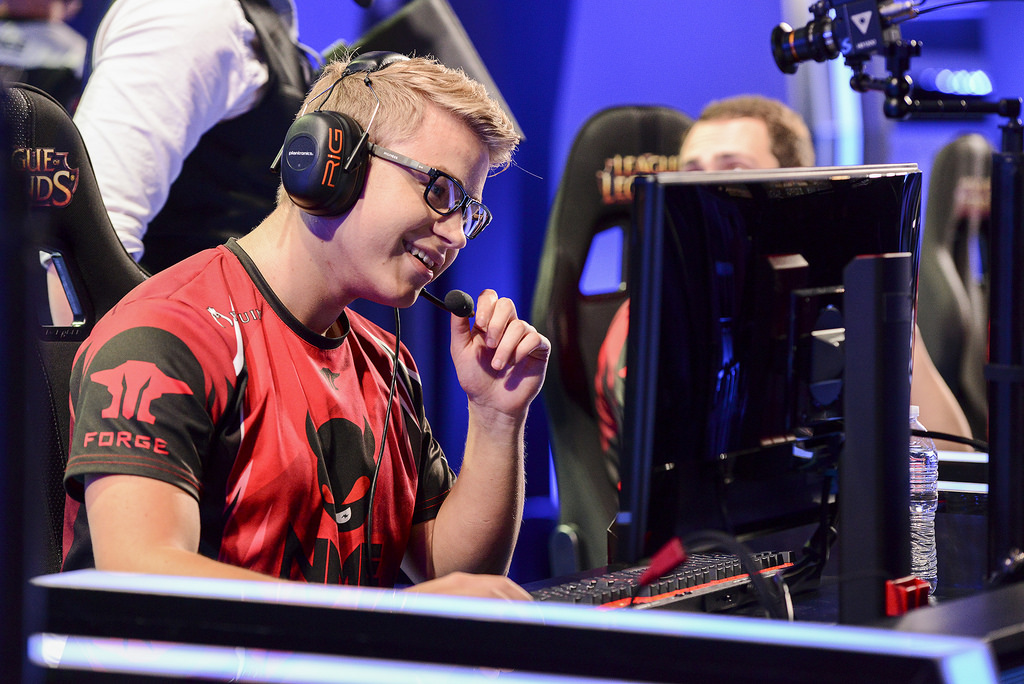 A Coach is an integral part of the team that is the leader outside of a match. This is a player’s instructor and helps the player and the team improve by their leadership. A coach must be present and above all things have the power to control and mold the team in their vision. A star player may exist on a team, but if the coach has no real power or the organization has not divested power into the coach, then that star player may disrupt and actually harm the team.

The ego of players must be brought into consideration when a coach is appointed. There are certain roles that each player must accomplish that is in coordination with a plan. Since we can safely assume that most players are under the age of twenty-five, they lack certain mental strengths that a coach is there to make up for. A star player thinks that they can play the champion Azir and that they want to work it into a team comp, but a coach has the final say if that player can actually perform on the said champion. If a player consistently uses their skill or the fact that they are a star player and the coach has no real power to control this player, then you have both an ineffective coach and also a star player who can be destructive to the team.

Control of your team is the most important aspect of being a coach. The ego of players must be tempered and hammered down. If the player thinks they are ‘the shit’ and the organization backs them, then a coach is effectively useless and you now have the circumstance of players who are not able to be coached properly. This is current problem in much of the west that younger players, because of culture, do not fully give their trust into a coach. Korean culture has a larger mentality of ‘Smash your Ego, work as a team.’ This is reflected in the player’s ability to listen to and follow their coaches as in Korea you listen to your elders. The west has a larger concern being the ‘Star player who makes all the money and plays.’ While this may be apparent in the differences of culture the west has made strides to improve this relationship of coach and coaching staff having full control of their players and players ego’s. A star player or upcoming star player can know they are good, great even, but they must still listen to the coach who will make them into that amazing talent. 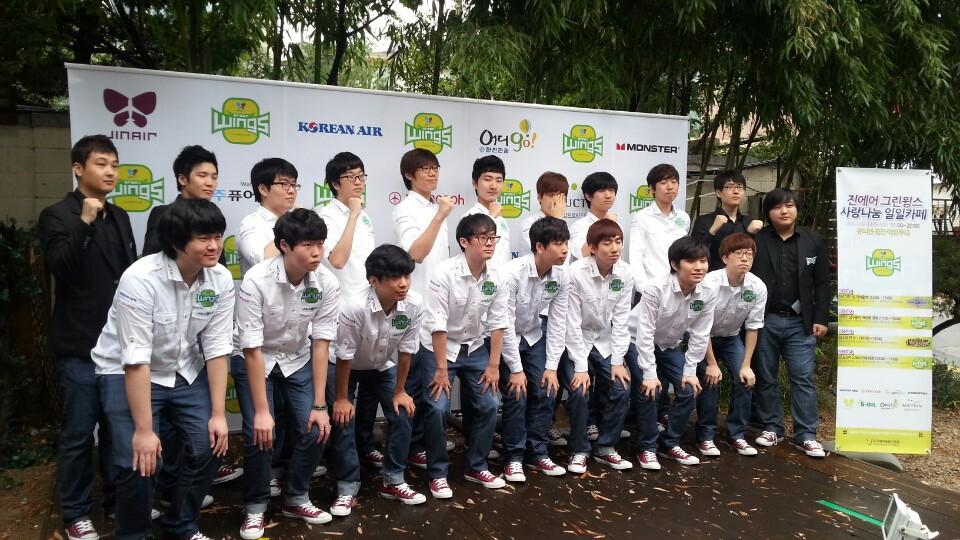 An effective example of a team with good coaching, with results backing, is Fnatic. Their head coach Luis Sevilla ‘Deilor’ Petit has the numbers to back up his current record with the team. In his Jan 22 Interview on Fnatic’s site he responds to saying that his specialization is to prepare his team with their ‘Draft phase, communication, vision control, rotations, understanding composition strengths and spikes, the role of each player in every different composition and the mental game.’ Deilor has control of his team and can execute, with the backing of the Fnatic organization, his vision of how to play them game with his players. He can be the effective one to shut down petty arguments and facilitate good discussion and communication in the team, but only because he is allowed to control his team.

In the west we hear that coaches have control, but organizations and players have said otherwise. Examples are the team of Elements in season 4 and also, more recently, CLG has said that management has not communicated well with their staff of coaches. In North America we have TSM, being coached by Locodoco, who has faltered and it seems that control is not completely in Loco’s grasp. He seems to butt heads with their star mid laner Bjergsen, and it can be noted that the two have different ideas on where to take the team. Discussion is good and healthy but it can be destructive if the discussion is not focused from the coach. The fault may be on Bjergsen to not fully trust Loco in his coaching and if this is true then the organization itself may need to either look for a new head coach or to remove Bjergsen until he can trust Loco. With Reginald stepping into the head coach role this will already diminish Loco’s image in the team as being an authoritative figure. It is apparent that the organization does not wish to rid itself of Bjergsen, but the fault may not fully be on Loco. The players may not trust Loco even if his decisions are not the best. In the future Loco may never be able to return to that level of trust in his players because of his current removal from head coach. The TSM organization may be doing this, because they want to solidify a spot at worlds, but at best this is a band-aid fix that doesn’t address issues of internal power hierarchy in TSM. 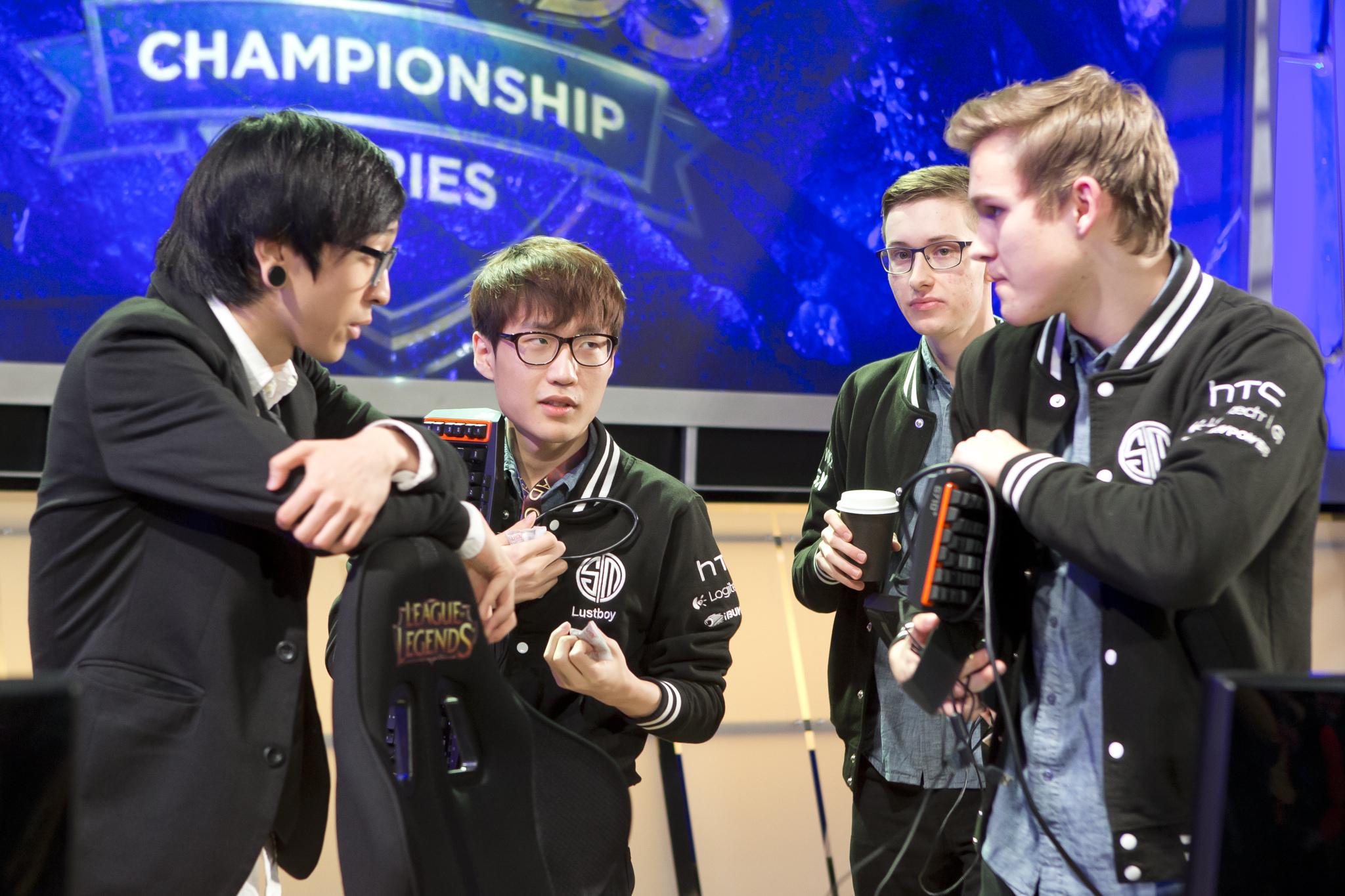 Coaches in the west have not had a great track record with regards to a few exceptions like Fnatic’s head coach. This stems from the organization’s lack of trust in the coaches, but also the Ego’s of players to not work and fully trust their coach. A team’s players are young and can be stubborn and think they know it all, but a coach is there to tell them to “Shut up and listen to me.” If the coach can do that then they can mold a team, but if we can’t even get to that state, we cannot look at further issues of player skill, shot calling, issues regarding the team, and even if the coach’s vision does not work out.