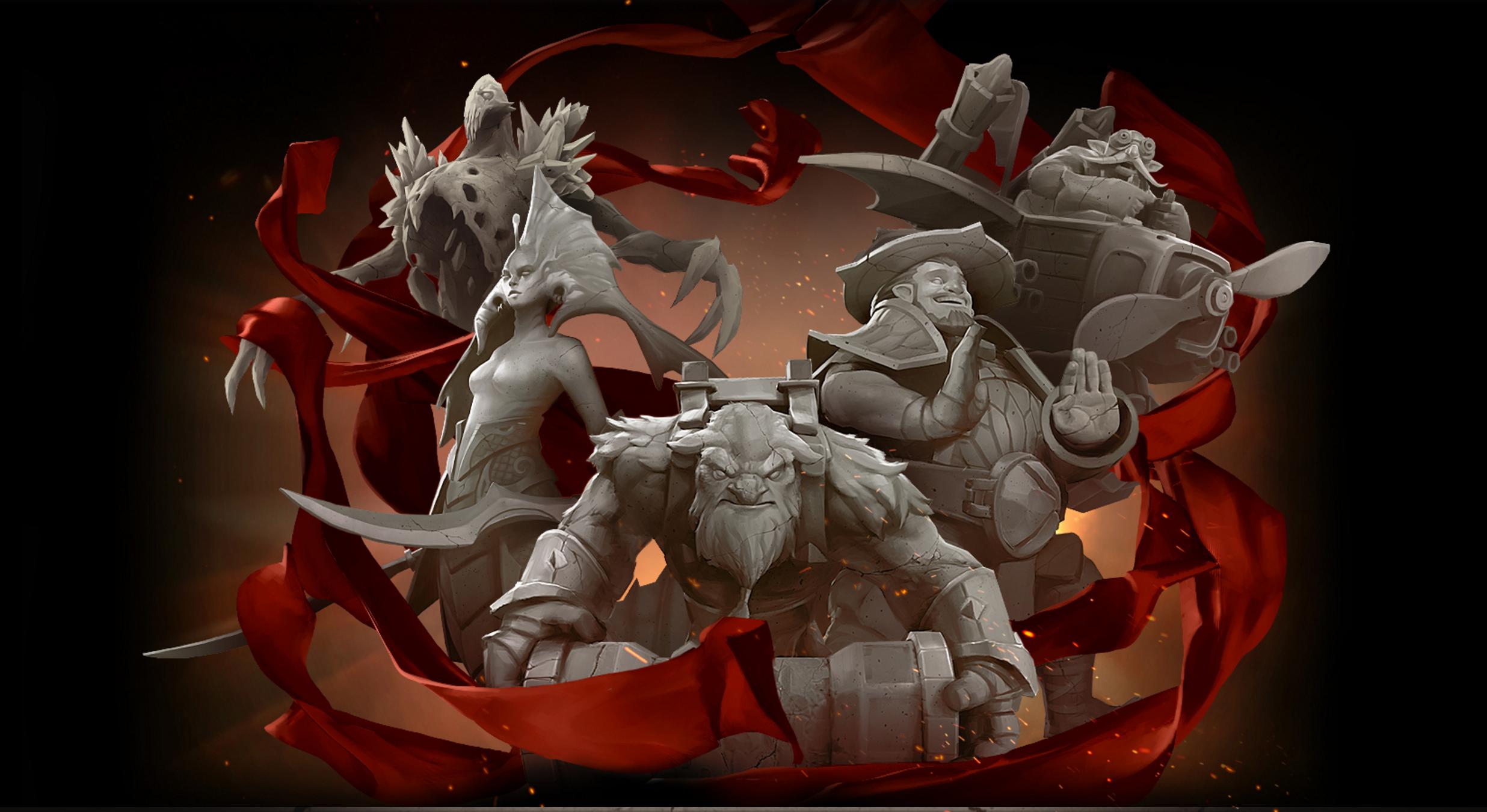 Despite initial problems arising due to lack of familiarity, the admin of the event, Justin Truong, has worked with GameTyrant to start up the LAN scene in Utah again. Faces new and old show up to each event to show off their skills and face off against newfound rivals.

This article is designed to rank the teams in order of perceived skill, on the largest events in the Salt Lake region. Teams that have undergone roster changes will be considered the same team as long as at least three of the same players are retained. I decided against a formula as they can give too much credit to teams for quantity of events, and not placings. Only the past six months of events are considered, and this will continue into the future.

For the sake of full disclosure, it is worth mentioning that I am a former player on 10 Gallon Hats. That being said, I will be doing my best to stay unbiased and offer an outsider’s perspective on the skill of each team and will provide my reasoning for the placings ahead.

Without further adieu, here are my rankings of the top 5 Utah teams for the period August to November.

A team that has shown up to the first LAN and continued to place in the top 3 consistently, Tr1gg3r is unique in that it is the only roster to have kept at least four members and shown up to every LAN. Despite these finishes, however, they have shown unable to place higher than any of the teams ahead of them. In the upcoming LANs, if able to overcome a team and finally hit a top 2, they’d likely see them soar to second. Proving themselves to be the gatekeepers of Utah’s top teams, they’ve batted off any team they see as unworthy. A solid pillar of Utah’s LAN scene, koyo’s shown to be their star, able to match the aim of anyone on the other teams. He’s single handedly won crucial pistol rounds for his team and pushed them closer to the top spot. Going into the future, it will be exciting to see if this team will remain a brick wall to amateur teams, or if they’ll finally be able to boast wins over the elite.

A team with high expectations thrusted upon them due to support by the main streamer of the Utah LANs and their prideful branding, Blue Falcons started off at a high note in October by beating 10 Gallon Hats, the former first place winner of SLGC, in a best of one. This lead to higher expectations that they would stomp the rest and take home the title.

But perhaps that celebration was too soon. Considering 10 Gallon Hats’ fifth had to leave for an emergency, and they had a stand-in who performed poorly, a best of one win might not have been the best judge. And in the Best of Three, it showed. In the final, they lost 2-0, and in the November LAN they ended tied for third. Not a bad team by any means, they are only placed this low as the October LAN was easily the least competitive. If they can manage a second top two finish, they’ll easily move up. This is still a team with a lot of potential, they just haven’t shown it quite yet.

Being part of the team that secured second place at Salt Lake Gaming Con, haX^ON and tinouTHEdino appeared with three new players to have a go at the Gold. Moving their way through the bracket, they showed themselves to be a powerful roster full of experience, taking the challenge to the finals, where, ultimately, they lost 2-0. The only reason for them being 3rd instead of 2nd is that I consider SLGC to ultimately be a more important tournament.

With a decent prize pool and competition the likes that hadn’t been seen in years, I felt November couldn’t quite compete despite its large amount of teams that attended. If these players diligently practiced and fixed their flaws, or brought in a few hard fraggers from lesser teams, it wouldn’t be surprising to see them take a title. At this very moment, SEA can claim to be second only to the best, but in the past three months, I’d give a slight edge to our next team.

When Salt Lake Gaming Con first happened in August, bringing in the first Counter-Strike LAN in Utah in a long time, this was the team that everyone looked to. Built with former 1.6 rockstars, bgz and haX^ON, the expectation is that they would sweep. Sadly, this didn’t happen for them, getting 2-0’d by a group of young players in the form of 10 Gallon Hats. In a battle of old vs new, new won out.

The team disbanded quickly after, with the players going their separate ways, but it’s undeniable to say that this team left its mark, the players lending their skills to make an exciting event and a challenging final with many players and people from other teams and games staying until just before midnight to watch it unfold.

When Salt Lake Gaming Con’s CS tournament was announced last minute, Hydrex, the owner of the Counter-Strike: Utah Offensive set out to create a team full of talent to take home the title. Reaching out to players who had done well in the ten mans hosted by him, he found JayJ, Loyal, leak, and Kiwi. Putting in practice in scrims a week before the event, they came prepare with scrambled together team chemistry and some basic knowledge of what they could accomplish. It wasn’t until they went undefeated at SLGC that they realized they had a good thing going.

With leak moving to California, sp00ks stepped in, and with Loyal now unable to commit due to a new job, bgz came in. A revolving door of talent, 10 Gallon Hats is perhaps the only team where there isn’t an obvious star. At SLGC it was JayJ, Hydrex, and Loyal dominating the opposition, in October it was JayJ and Kiwi, and the trend continued in November with Hydrex and bgz showing up. It will be fun to see where this team goes in the future, along with its players in the national scene, as they’ve easily cemented themselves as champions of this state.