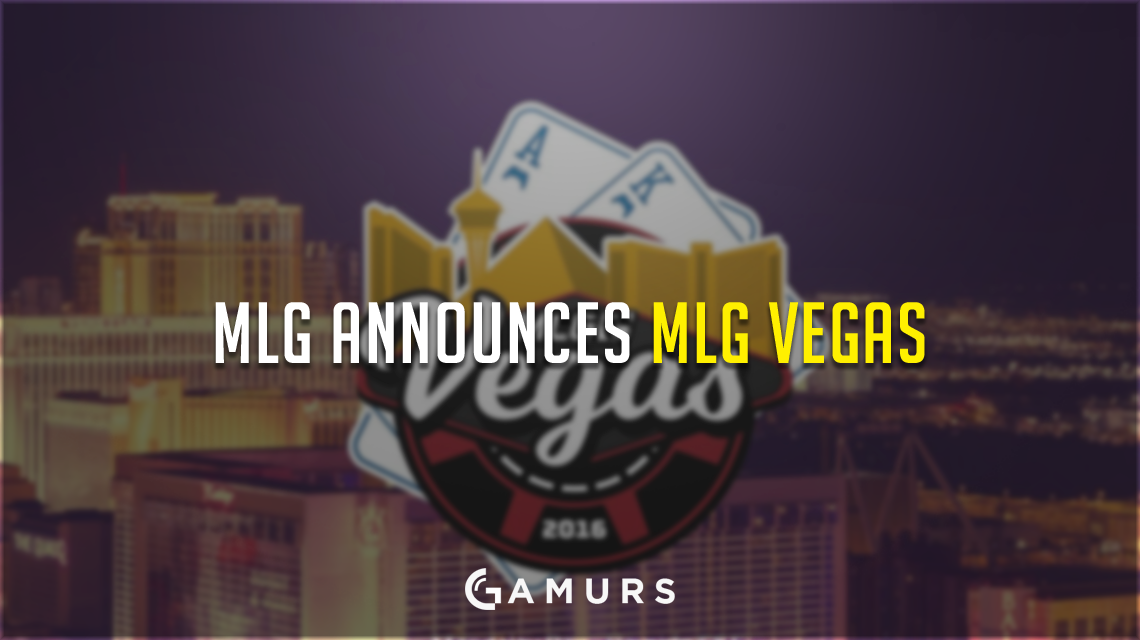 The World’s Semi-finalist side H2K-Gaming has gone through a few drastic changes for the 2017 season. Here is their current roster:

Best-of-one games were still the norm in the EU LCS for the Spring Split with EU riding off of the Worlds 2015 hype train. They were easily considered second best region overall with two teams, Origen and Fnatic, reaching the semifinals. The region would see drastic changes going forward and all teams were looking to strengthen moving ahead. H2K started the Sprint Split fantastically and ended the in second place, just behind G2 Esports by a single win.

However, in the playoffs they found themselves losing in the semi-finals to Origen and furthermore, losing to Fnatic in the third place match-up. But, in essence, the team knew it would be back and stronger than ever.

Best-of-two series would now become commonplace in the EU LCS, testing teams mentality to perform under pressure to pick up a win instead of a tie. The last few weeks of the Summer Split would see changes across the board, with recent Summer Promotion Tournament winner Splyce climbing up the board with repeated wins, which saw second place Fnatic drop down to sixth after roster and coach changes affected the organisation. A scramble for points would see H2k finish in fourth place behind a flurry of resurgent sides looking to fight for the all-important first seed at Worlds.

H2k proceeded into the summer playoffs and then found themselves in the semifinals against a resurgent Splyce side, hoping to get themselves to the finals to guarantee a spot at Worlds. G2 Esports were already guaranteed a place in the tournament as either Europe’s first or second seed due to their superior Championship Point advantage. Even though they lost that match, fortune favoured them in the end as G2 beat Splyce to gift H2K the second seed going into Worlds.

H2K then went to Worlds, won their group and made it the semi-finals where they were beaten by Samsung Galaxy of the LCK, rounding off a fantastic year for the organisation.

The team would experience three big roster moves across the board. The likes of Yoo “Ryu” San-ook, Konstantinos-Napoleon “FORG1VEN” Tzortziou and Oskar “VandeR” Bogdan all leaving the organisation these past weeks to be replaced by Febiven (formerly of Fnatic), Nuclear and Chei. The latter two are South Korean imports.

Ryu is set to head to the NA LCS to play under team Phoenix1 with Vander set to play, however he has not revealed what team he will be playing for yet. It is unknown what FORG1VEN plans to do, but he shouldn’t have much trouble finding a new team if he is planning on playing in the LCS.

H2K will be looking to improve on their impressive split, but the loss of such a large fraction of their team, even with the inclusion of Febiven, will raise many eyebrows for the H2K fans.

The inclusion of a dual Korean bot-lane won’t mean instant success and time  will be needed for the team to synergise. H2K will begin the new season as one of the group’s top seeds, so they will not be in the same group as G2 Esports. However, there are many other dangerous team in EU LCS, such as Fnatic, Splyce and Unicorns of Love, and it is entirely possible that H2K ends up drawn with them.

Where will H2K end up?

On paper, H2K ranks highly. I can easily see them as potential qualifiers for Worlds this year. Better yet, I can even see them looking better this year than they did last year.

With that in mind, here is my predictions for the upcoming season;

H2K will need time to gel as a team, but it would be wrong to propose the possibilities. Having a botlane from the LCK will aid in their duo communication, which means the jungler could cycle between mid and top to snowball lanes with ease. For now, it will be a case of “wait and see” for this H2K side.