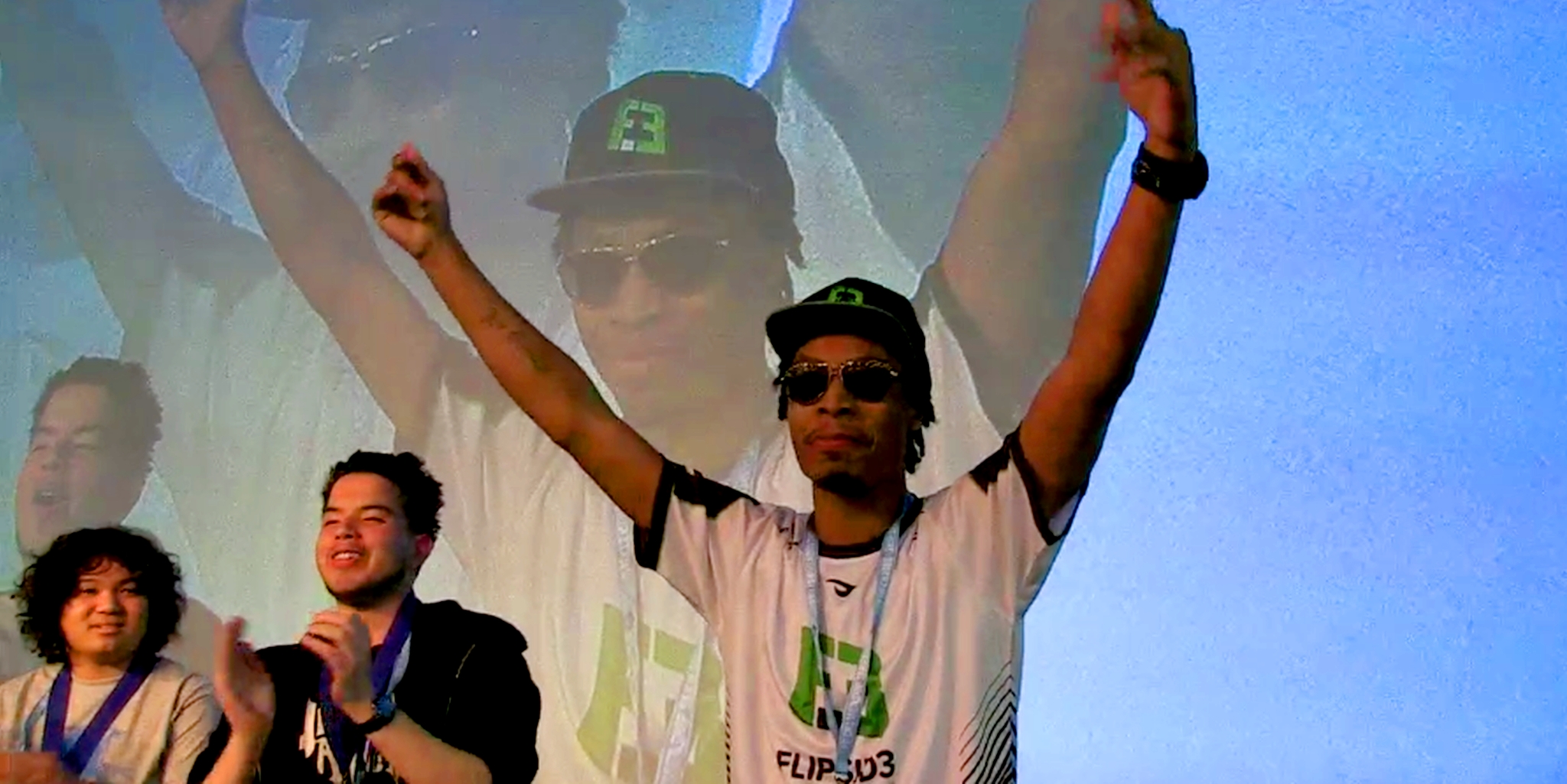 About five weeks ago, coming into the World Championship, the KOO Tigers were considered to be the weakest korean team in the tournament. After punching their way to the finals by causing quite some upsets, they failed to perform on the big stage against SK Telecom. However, they still played an tremendous tournament, beating not only their korean rivals KT Rolster, but also the european first seed Fnatic. A look-back on an impressive showing from the koreans:

To re-tell the Tiger’s story, we need to start way back at their founding. Well, it is not that „way back“ since they were just founded in late 2014. After starting to form a team around ex-Najin Support GorillA, who just lost 3-0 to OMG in the Worlds’ quarters, the organisation qualified for its first LCK split through the Expansion Tournament.

In addition to GorillA, the formerly called „GE Tigers“ decided to go very risky by getting Smeb in the Top Lane, who was known for being one of the worst korean Top Laners back the. Since GorillA had a lot of impact in choosing is future teammates, all remaining players came from his former organisation Najin. The newly formed team didn’t really look good on paper since all their players weren’t succesfull in the past. Hojin did not have achieved anything yet, kurO, just as Smeb, was part of the „Incredible Failures“ and Pray was a fallen star, who’s best time seemed to be over a long time ago.

Going into their first LCK split they proved a lot of people wrong. By having a well-rounded playstyle of being able to adapt to the meta, playing comfort picks and having wierd pocket picks in different positions, they managed to place second in Champions Spring, which made them a truly popular team. Alongside with their colorful and eye-catching uniforms they used to play in, the group of misfits turned into a top tier, popular korean team. After the regular split of Champions Spring the GE Tigers were the heavy favourites going into IEM Katowice in March.

At the first season’s international tournament the Tigers felt the pressure of a whole region for the first time. They were the first place korean team at that time and nobody expected them to only drop a single game. We all know what then happened. After beating Cloud 9 and SK Gaming in the Group Stage the team failed to perform under pressure and lost to the chinese LPL’s last placed Team WE. A team they usually should have not lost to. But it really seemed like the pressure made the difference for the team here. Performing in such a new situation and actually having to play good led to multiple individual mistakes which were easily avoidable on any different day.

After the disapointing tournament the Tigers went back to Korea to compete in the Spring Finals against SK Telecom. Once again not being able to perform in important matches, the team lost 3-0. The pressure was gone from their shoulders, all eyes were focused on different teams again, the Tigers went back to normal. After changing their name to the KOO Tigers and getting Wisdom as a substitute Jungler, the team made another strong run in the Summer Split. A completely different team showed up that split. By now having two junglers they were able to expand their variability and strategies. Going on a eight series-winning streak, only dropping a single game the Tigers seemed to find their realy identity. The meta still was in favour of tanks but Smeb got to play more and more of his carries and even getting a Pentakill on Riven, while PraY went back to the utility marksmen. KurO and GorillA were able to fit into every comp since they both had massive champion pools.

Showing up at Worlds

Without the pressure that they had in the past they were able to play well again. Even though their statistics don’t look as good as the ones from Spring, they managed to place third after loosing to KT Rolster in a Game 5 Blind Pick match. Because of their many Circuit Points they still qualified as the second seed for Worlds. Experts still saw them as the third best team since they just lost to KT, which also had qualified for the years’s biggest tournament. The Tigers got into a relatively easy group with CLG, the Flash Wolves and the Wildcard-Team paiN Gaming. The meta shifted into their favour now. With Juggernauts being so strong, Smeb now had to play carry Top Laners. His ability to solo carry his team, while PraY took a utility part and KurO added in some AP, was convincingly in every matter. They still lost both games to the LMS’ Flash Wolves due to individual mistakes once, aswell as drafting mistakes when they let both Gankplank and Darius get through to their opponents.

In LoL eSport’s Mic Check the atmosphere durin those losses still seemed quite positive. The team always talks about how they are just a bunch of friends, playing the game together. The team’s mindset is the key to their success. Going into quarters, where they had to face KT Rolster once again, the team showed the strength of their atmosphere. Loosing the first game but then coming back in the next three games in which they were behind in every one at 20 minutes. After failing to perform under pressure twice before, the team now showed that they are even stronger when being the underdog or playing from behind. Almost nobody expected them to move on to the semis, but their mindset just made a huge different in that series.

But it even got more important against their next opponents. They now had to face the hometown’s favorites Fnatic. In the Brussel’s Expo in Belgium the crowd looked forward to at least one european team moving forward to the finals. But not only their fans expected Fnatic to win, also almost every expert picked them over KOO in this one. All of those circumstances plus some „Boooh“-Calls against them were enough for the koreans to play to their best. Causing a massive upset they managed to take them down with a clear sweep 3-0. Once again it was a perfect preperation aswell as a suprising Zac pick in the jungle which led to their victory. Especially KurO, who seemed to overperform the whole tournament long, played some of the best games in his career yet.

Failing at the end boss

The Cinderella story continued. And their biggest task has yet to come. SK Telecom against which they never won before, was waiting in the finals for them. Of course they were the underdogs again, but that wasn’t a problem before anyways. This time the crowd was on their side. But lots of KOO-Chants throughout the whole series to push them forward weren’t enough to take down the monsters from SKT. They seemed to feel pressure again, because they started to fail playing to their strengths. SKT did some quite big mistakes in the first three games but the Tigers only could capitalize once when Hojin got five kills. After coming so far, mainly through punishing mistakes they now once again failed to perform on the big stage. The chances were there, they couldn’t take them. After getting one game back and cutting SKT’s they weren’t able to keep their momentum going. Doing some questionable picks in the fourth game cost them the series and the dream of becoming the World Champions.

They started as a bunch of misfits and ended as the Vice-World Champs. The young team did better than anyone thought they would and of course this season was a complete success for them. Hopefully they learn to compete with pressure and shine, when it is the most important. Because otherwise their is no way that the former misfits will take the throne one day. Looking on this year from the outside, their story almost looks like a fairytale. The outcast without any hopes for success, which showed the world their true strength by beating opponents, who seemed unbeatable for them at the beginning of the year.