Riot issues a global disable for Sylas in competitive play

The champion has been experiencing some game-impacting bugs. 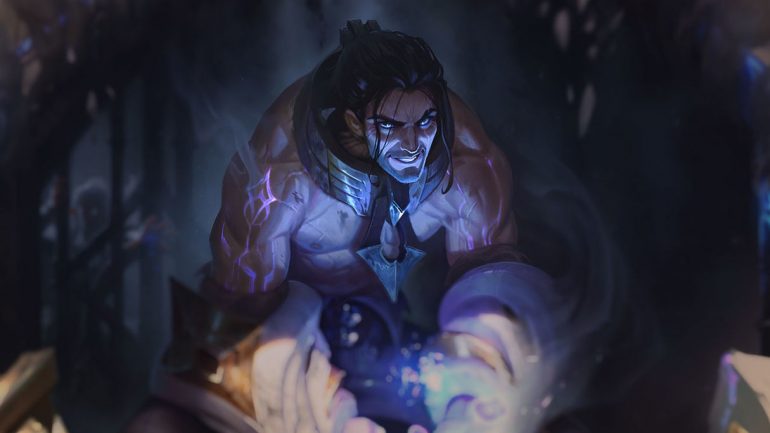 League of Legends champion Sylas will be disabled from global competitive play due to game-impacting bugs.

He confirmed that Sylas would be disabled globally in competitive play as they evaluate him going forward for patch 9.5.

There is no official time or date when the ban will come into play, however, Maximilian said that LEC teams had been aware of the possible disable. Meaning the ban will certainly be implemented for the LEC games which start tomorrow.

Sylas bugs started to appear in the last few weeks, most notably, in a game between Bilibili Gaming and SinoDragon in the LPL. A bug was found when SDG’s Jiang “Changhong” Chang-Hong wasn’t able to steal Yorick’s ultimate during a fight. The bug resulted in a remake and Sylas being disabled for the series.

Elsewhere, a youtube video was put together by user Vandiril which shows a bug with Sylas’ W spell. The video shows Sylas receiving advanced health regen when using his W on a final blow. In one fight Sylas is healed for up to 1000+ health with just one item.