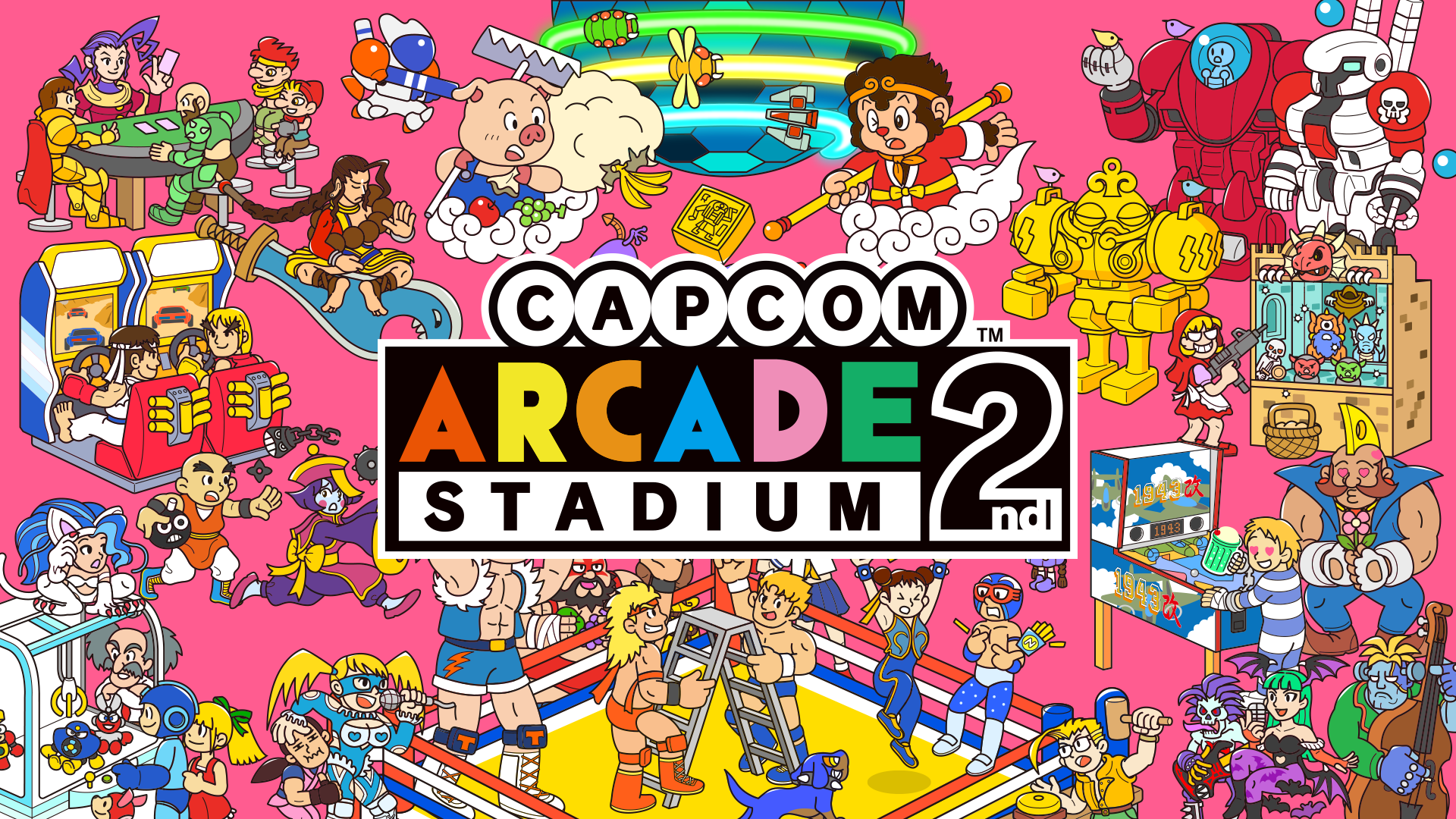 If there is one thing Capcom has become known for outside of its biggest franchises like Monster Hunter and Resident Evil, it is making sure its history in the arcade business remains a core part of the company’s identity, even as it continues to push forward. This is something best showcased in Capcom’s high-quality compilations, which continue to provide new or unique ways for players to revisit classic titles as a nostalgia trip or to try out something pulled straight from the arcades for the first time.

Specifically with its more recent Capcom Arcade Stadium series, the developer harkens back strongly to that arcade feel by integrating a way to play dozens of classic Capcom arcade games through one, retro-themed hub.

Building off of the original Capcom Arcade Stadium, which was released at different intervals in early 2021 across modern consoles, Capcom Arcade 2nd Stadium uses the same free-to-start formula to give players easy access to the games that most interest them.

This is done while presenting them through excellent emulation, tons of customization options, new features, and, best of all, no need to constantly feed the digital arcade machines. 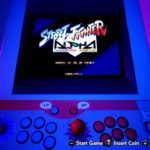 Rather than acting as one of Capcom’s more definitive, premium collections that tend to focus on one franchise like Street Fighter or a specific genre, Arcade Stadium is free-to-download and focuses on different aspects of the company’s library.

To start, the game offers the 1984 sidescroller SONSON bundled in with the software as soon as you download it. Every other game included in 2nd Stadium’s “launch” lineup is featured as part of the 30-game Capcom Arcade 2nd Stadium Bundle 1 for $39.99 or $3.99 per individual title.

This is the exact same method the original game used to deliver its content and is an excellent way to entice anyone to dip their toes in because they can just grab the classic games they are interested in or purchase everything in one go. And I know for a fact this works because a casual friend of mine asked for ways to play Strider and a few other games that were included in the original Arcade Stadium. So when I pointed him to the collection, he downloaded it and purchased a handful of individual games to revisit our arcade days, while I did the opposite and grabbed the full bundles.

This will inevitably irk some fans, especially since there is some overlap between previous collections. But at least anyone who also grabbed the Capcom Fighting Collection will instantly unlock Three Wonders and you don’t need to purchase every game to have a good time with 2nd Stadium for a few hours.

Capcom went the normal distance again with its 2nd Stadium, adding online leaderboards, customizable screen sizes, filters, and frames, and numerous settings such as difficulty level, bonus lives, and more you can use to modify every experience to fit your mood.

I had no issues with performance on my Nintendo Switch while playing docked or in handheld mode. All of the emulators ran really well, which was great because I got to play Mega Man: The Power Battle while watching basketball on the couch—that and way too much Block Block.

Though during my time with the game, the Joy-Con would occasionally feel slightly off while controlling certain titles. It didn’t detract from the overall experience much, but it did make me want to play with an arcade stick occasionally.

The inclusion of the instant rewind feature and game speed toggles made my runs through even the most sluggish of the titles fly by too, though neither is anything special compared to other emulators. So if you are worried about difficulty, rewinding and save states should alleviate most of that barrier to entry.

Online leaderboards and challenge runs aren’t my cup of tea, but for anyone who likes grinding high scores and ranks, the option is there and built right into the hub for each game. And I, unfortunately, didn’t get a chance to test out the local multiplayer, but you can bet I will be heading back to the digital arcade to play some Saturday Night Slam Masters and Hyper Street Fighter II.

No online multiplayer for some games that have the feature in other collections is also a bummer, looking at the multiple titles also featured in the Capcom Fighting Collection specifically here.

All-in-all, this digital hub of sorts won’t be for everyone, and while some of the customizable visual flairs such as display frames and backgrounds are cool, they don’t add much to the overall experience. You know exactly what you’re getting into as soon as you boot it up.

For what the game sets out to do, which in my mind breaks down to providing easy and affordable access to solid ways to play older arcade games in a simple, monetizable way, 2nd Stadium does just that. A lack of actual online play and some continued exclusions for big titles like any iteration of Street Fighter III or licensed titles, for obvious reasons, does hinder the draw of the total package, but what is there should still keep players busy for just as long as they want to be without feeling like a cheapened experience.

If you have nostalgia for crowding into an arcade with friends in the ’80s and ’90s, you can relive memories here while new players have a chance to experience Capcom’s history for the first time in a simple format enhanced by modern changes.

If that sounds like fun, this is worth your time—just make sure you pay attention when messing with the DLC because it can get a little confusing.