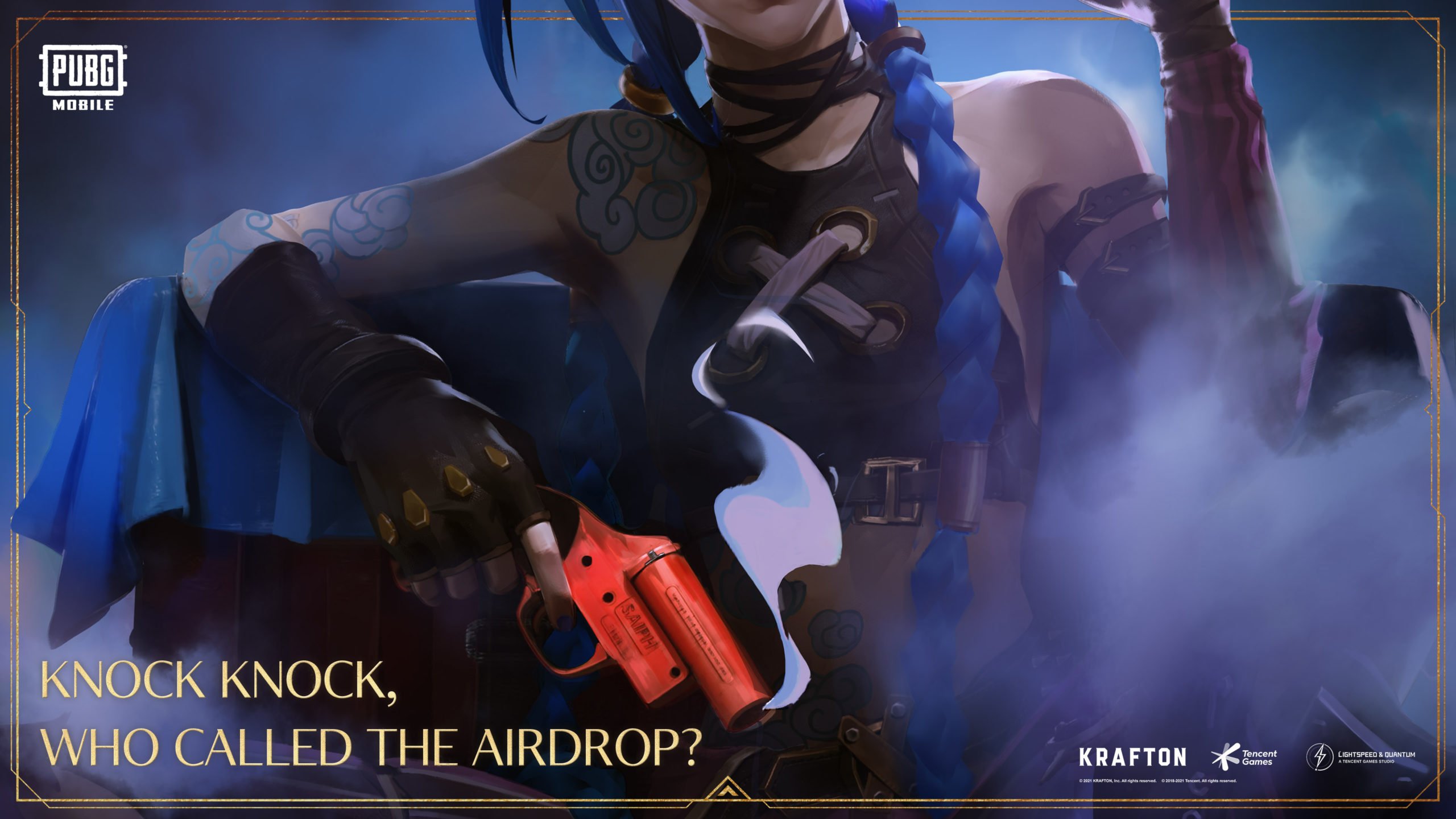 Two worlds from very different games appear to be colliding in an unforeseen collaboration—and with it comes a bit of mayhem.

PUBG Mobile’s official Twitter teased an upcoming collaboration with League of Legends through various images featuring League champions. The initial image featured the shadows of Vi, Jinx, Caitlyn, and Jayce, four champions heavily featured in the upcoming Netflix show Arcane. The champions can be seen looming over Mylta Power on the Erangel map, hinting that this crossover will be focused predominantly on the Netflix series.

This would mark the first time that League champions would be officially venturing into another title, as over the course of the game’s lifespan these characters have only been featured in other Riot Games-owned titles. Riot is pushing Arcane’s release as a multi-game event that features crossovers with the show in all of its own games, although it seems that crossovers with other titles outside of their ownership are also in the cards.

PUBG Mobile has collaborated with quite a number of franchises in the past, including manga and anime series like Jujutsu Kaisen and, more recently, the “Baby Shark” song. Each of these collaborations added various themed items into the mobile battle royale title that were available for purchase with premium currency in the game’s shop.

Arcane, the new Netflix series centered around various League of Legends champions and their histories in Piltover and Zaun, premieres on Nov. 6. No further details about this collaboration with PUBG Mobile have been revealed, but more information could be revealed in the coming days.