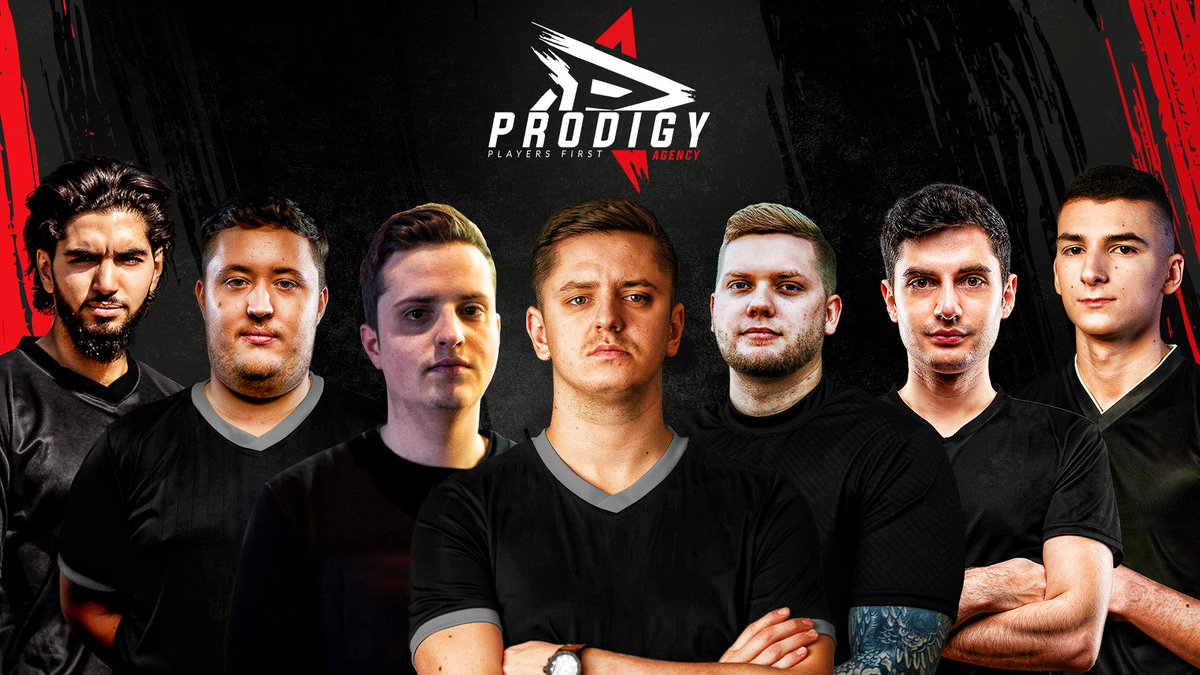 Prodigy Agency, one of the largest esports player agencies in the world, is expanding its operations in North America sometime this year. The agency is based in Toulouse, France, with most of its players playing in Europe. But it’s been representing some big names in North American esports regardless.

Following the company’s expansion into NA, the agency will be able to better serve its North American clients regarding contract negotiations, finding sponsors, preparing marketing materials, and even launching personal brand lines, according to Jérôme Coupez, Prodigy’s CEO and founder. Jérôme is particularly proud of the personalized merch line for Prodigy client Adil “ScreaM” Benrlitom, who plays for Team Liquid’s VALORANT squad.

When it comes to North America, considering the dismal state that the region’s Counter-Strike scene is in right now, Jérôme is most excited about representing players in the growing VALORANT ecosystem. “CS:GO is really on the down-low while VALORANT is rising with the organizations investing,” he told Dot Esports. “It was a challenge to find any viable destinations in North American for our CS:GO players, while for VALORANT all the organizations are in and competing.”

Almost all of the VALORANT talent that Prodigy Agency manages came over from CS:GO, in both North America and Europe. But Jérôme claims the state of both CS:GO and VALORANT is flipped over in Europe, with more opportunities in a “stable” CS:GO scene while VALORANT is “not working as well” as it is in NA.

“The teams are struggling a bit,” he said. “They hope to grow, and Masters should help with that, but the teams aren’t investing as much right now. The buyouts are really complicated, it’s not easy for any team to pay buyouts because there’s not as much revenue. Most of the top-tier players want to stay in CS:GO, and most of the teams are more stable right now because of COVID. Only the really underperforming teams are making big changes, whereas two years ago, there were a lot more roster moves.”

One of those points of stability for Counter-Strike and for Prodigy lies in one of its local organizations, Team Vitality. Vitality is considered one of the top organizations in all of Europe and is clearly the biggest in France alone. Prodigy represents a majority of the org’s Counter-Strike roster, including two-time reigning player of the year, Mathieu “ZywOo” Herbaut.

This past December, Vitality and Prodigy announced a historic extension for ZywOo, which will see him remain with the team through 2024. Jérôme acknowledged that a contract of this length is “unusual” but said it made sense for both sides.

“For ZywOo, it’s because he’s French, he’s the best player in the world, and Vitality is easily the biggest esports organization in France,” Jérôme said. “We wanted the CS:GO team there to be built around him over time, and he feels at home with Vitality. It wasn’t a normal choice, but it was the best choice. And the contract is secure: if he wants to stay with Vitality, he will.”

Jérôme’s main goal for Prodigy’s North American expansion is to bring that same level of contract security to NA, where he says the contracts aren’t secure enough, especially in the U.S. This is on top of the services he wants to continue providing to players outside of just contract negotiations. He also hopes to see more agencies in the U.S., and internationally, start to provide more to their players, even if it means more competition for him and Prodigy.

“I think we should all drive to provide better support to our players,” Jérôme said. “Marketing, social media management, merchandising, day-to-day management. We want to be able to answer any questions or any needs a player could have. If the other [agencies] start doing the same, its more competition for us, but I think it’s needed. We can’t sign all the players.”

Prodigy aims to base its new North American expansion in either Los Angeles or the Dallas area to be in close proximity to its represented players.