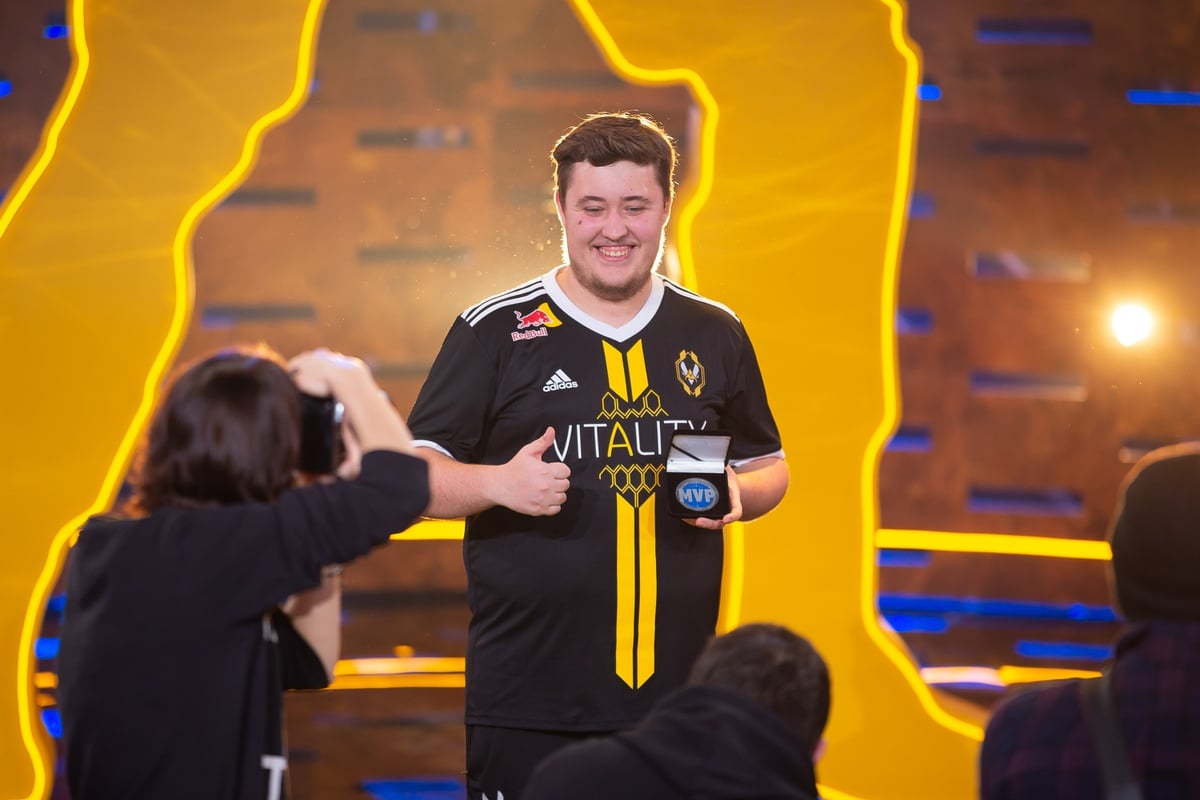 Vitality and star CS:GO player Mathieu “ZywOo” Herbaut have reportedly agreed to a contract extension that will keep the 20-year-old with the organization until at least the end of the 2024 season.

This news drops days after the team played its final match of 2020, losing a close 2-1 series to Astralis at the Intel Extreme Masters XV – Global Challenge.

With ZywOo on the roster, Vitality have become a force to be reckoned with in every tournament they compete in, almost always placing at least eighth in a majority of their competitions. Since he joined Vitality near the end of 2018, ZywOo and his squad have multiple A-tier and S-tier event wins under their belts, including the BLAST Premier: Fall 2020 earlier this month.

To celebrate the extension, Vitality projected images of ZywOo all over Paris as the team can now begin preparation for their 2021 campaign.

“We are delighted that ZywOo has chosen to commit to being a member of Team Vitality,” Vitality co-founder and president Fabien “Neo” Devide said to HLTV. “A player like ZywOo comes along once in a generation and we couldn’t be happier to have him competing with us. Together with our performance team, we are committed to ensuring that ZywOo has the tools and infrastructure to continue reaching his full potential.”

After a somewhat messy start to the 2020 season, Vitality bounced back to become one of the top European teams by the end of the year. With their win at BLAST Premier: Fall 2020 and bringing back their star player, the French organization is in a great place moving forward.

“Being a member of Team Vitality has always been such a natural fit for me,” ZywOo said in a statement to HLTV. “2020 was a crazy year and I know that having Team Vitality and my teammates support me was one of the main reasons I excelled. I am really excited to make this commitment and wear the Team Vitality shirt for another four years.”