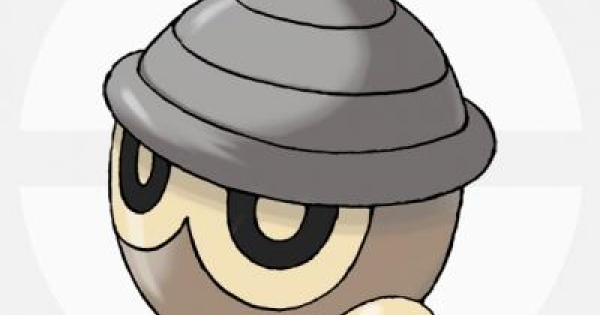 Twitch streamer fizziberry committed a Pokémon Sword and Shield sin yesterday on stream after running away from one of the game’s rarest Pokémon.

No, we aren’t talking about Zacian or Zamazenta. We’re talking about a rare and elusive shiny Seedot that just so happened to appear while she was streaming.

To put the situation into perspective, trainers have a one in nearly 4,000 chance to find one of these shiny creatures in the wild. That equates to a probability of less than one percent.

Shiny Pokémon are highly sought after because of their rarity and alternative color schemes. Some content creators dedicate their careers to trying to find one of every Pokémon in-game, spending years of game time doing so.

Fizziberry turned a blind eye to the Pokémon, though. She seemingly didn’t realize that it was a shiny Pokémon until the last moment when it was far too late.

Maybe she’ll get lucky and find another one 4,000 encounters later.