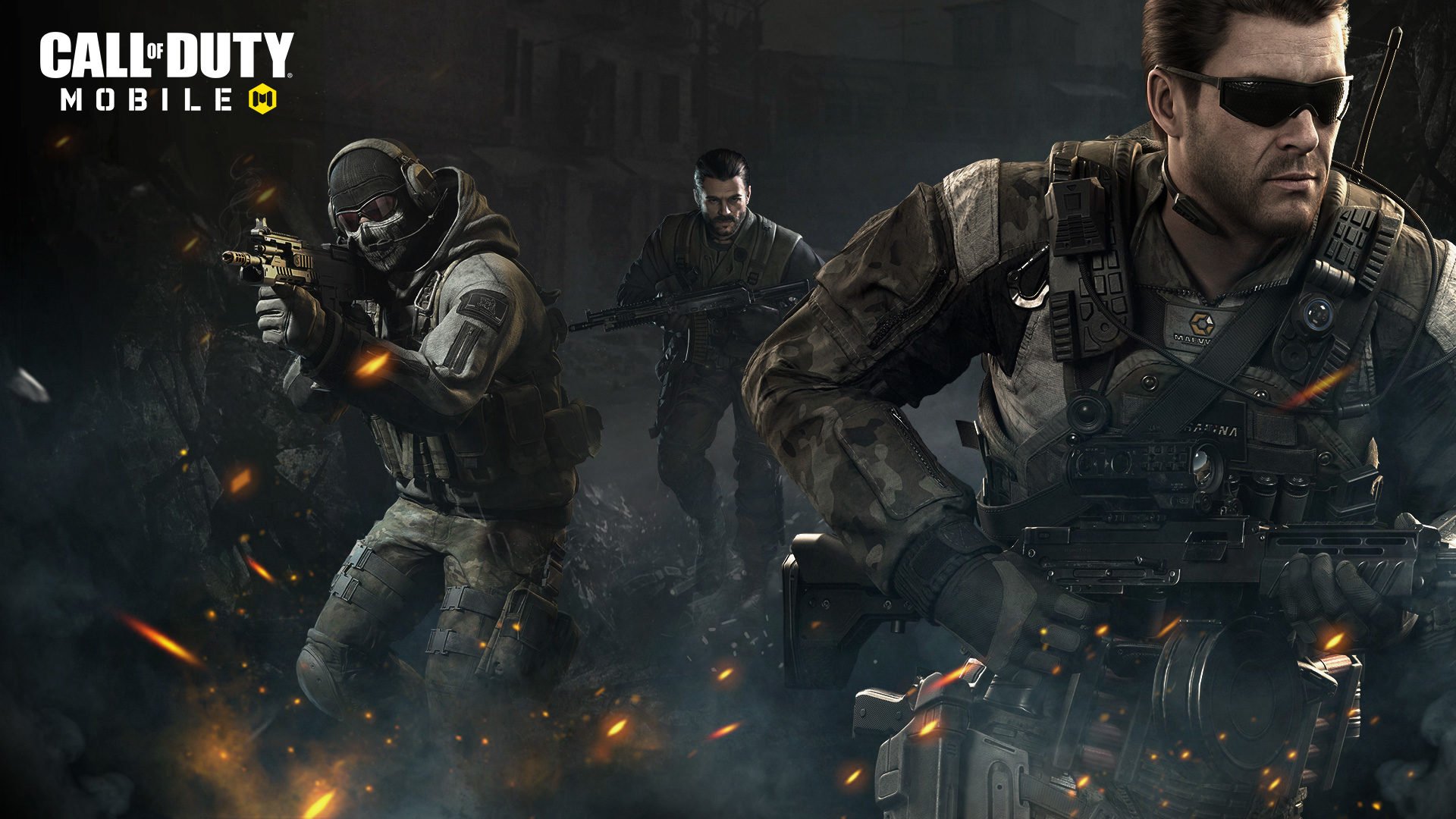 While mobile gaming has usually been all about casual gaming, this has started to change in the past few years. Now, one of the fastest-growing genres in mobile development is shooter games.

The tremendous growth has seen global mobile shooter game spending hit $6.3 billion in 2021, according to a recent report from data analytics company, Sensor Tower. This represented a 10.5 percent increase year-over-year and a 65.7 percent since 2019.

Leading the mobile shooter genre is battle royale title PUBG Mobile. It is followed by Garena’s Free Fire. In third place is Call of Duty: Mobile.

The report also stated Call of Duty: Mobile has surpassed $1.5 billion in lifetime revenue from the Google Play Store and Apple’s App Store alone. Overall spending is slightly higher as many players, particularly in China where Google Play is not available, use third-party application stores to spend money in the game. Sensor Tower doesn’t track statistics from these stores.

The mobile shooter genre’s growth has attracted many big developers who have now announced mobile titles for existing franchises. Leading this is Electronic Arts’ Respawn Entertainment, which is working on a standalone mobile version of Apex Legends. The game is entering a limited regional launch and will release later this year.

Related: Everything we know about the Apex Mobile limited regional launch

Besides this, a mobile version of Battlefield is coming to Android and iOS devices soon. EA’s Industrial Toys are currently conducting closed alpha tests for the game.

Activision is also working on another mobile title in the CoD franchise. No information about this game is currently available except it has been in development since early 2021. It’s not surprising to see the company make another CoD title for mobile devices, considering Call of Duty: Mobile made $1 billion in 2021 alone.