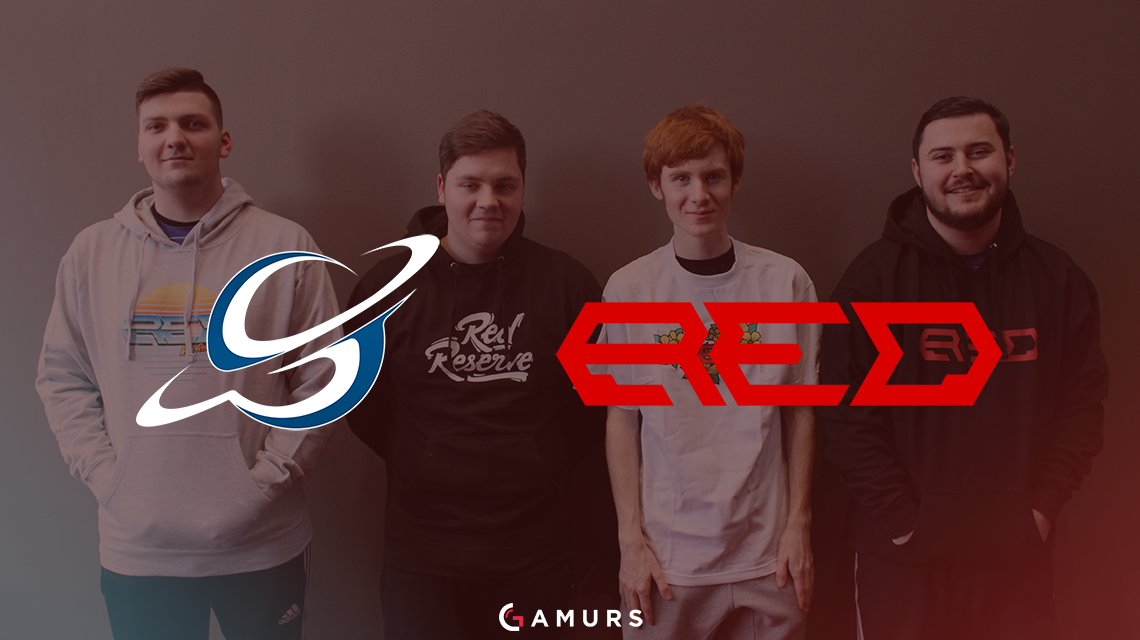 A new era has begun for Orbit, and its next chapter will be written in red ink.

As confirmed via an official announcement on Red Reserve’s website, as well as with multiple sources involved in the deal, Orbit Esports will halt all esports operations to become an esports investment company.

Red Reserve will still be a subsidiary of Orbit while the company looks to invest in other gaming companies in the community, and in fact, it will be the new home of the majority of Orbit’s teams and staff.

With this move, all Red and Orbit operations will be merged under the Red Reserve banner, with the most notable transition being with the current EU Call of Duty team. At the 2017 CWL Paris Open, they will trade their Orbit blue for Red Reserve jerseys, and will represent Red at future events.

Patrik Andersson, former CEO of Orbit who will now be CEO of Red Reserve, called this move “one of the biggest steps I have ever made in my career.”

“Leaving something that I have built from scratch over four years ago to lead another has been hard for me to do,” Andersson said. “But, Red Reserve is special; it has fans, passionate staff, professional creators and most of all a base for growth to really excel.”

David “Urban” Marsh, who is a member of that Call of Duty roster, said that he could “only see positives with merging with Red,” citing Red’s history and prestige as compliments to his team’s potential.

“They have a large social media and a history of Call Of Duty; with the brand coming into CoD esports as a whole, it’s exciting to know what the potential could be in bringing diversification in competition to their well-known entertainment brand,” Urban said.

Even though Orbit will no longer have any teams representing its brand, the company will still be involved with Red Reserve, especially as Red looks to make an impact in the Call of Duty scene.

“I feel even more confident knowing that Orbit is behind us and even though we are changing names, the core staff and team, which we have been extremely happy to work with so far, will stay the same and that they trust us to put Red Reserve on the map for competitive CoD,” Urban said.

Andersson was thankful for the founder, co-owner and head of content at Red, Alex Kushelevskiy, as well as Red’s new COO, Sebastian Spooner, in helping with a smooth transition, and looks forward to bringing over the majority of his staff.

“They have always done everything they can to make Orbit succeed and I know they will do the same at Red,” Andersson said.

And as for those old fans of Red Reserve, Andersson has a message directly to them.

“For the existing fans of Red, change is coming; esports will expand within the company but the videos and people you watch every day will still be there and encouraged,” Andersson said.

This move comes almost two months after the initial merge between Orbit and Red, where Orbit handled “financing and network contacts” while Red merged their resources into Orbit.

The two organizations had two separate staffs, and the jointly owned company managed separate teams under the two brands.

Due to the merge, the North American Call of Duty team, led by Christopher “Parasite” Duarte, that played for Red Reserve in Atlanta no longer represent the team after CWL Atlanta, shedding light on a GAMURS report from Feb. 3.