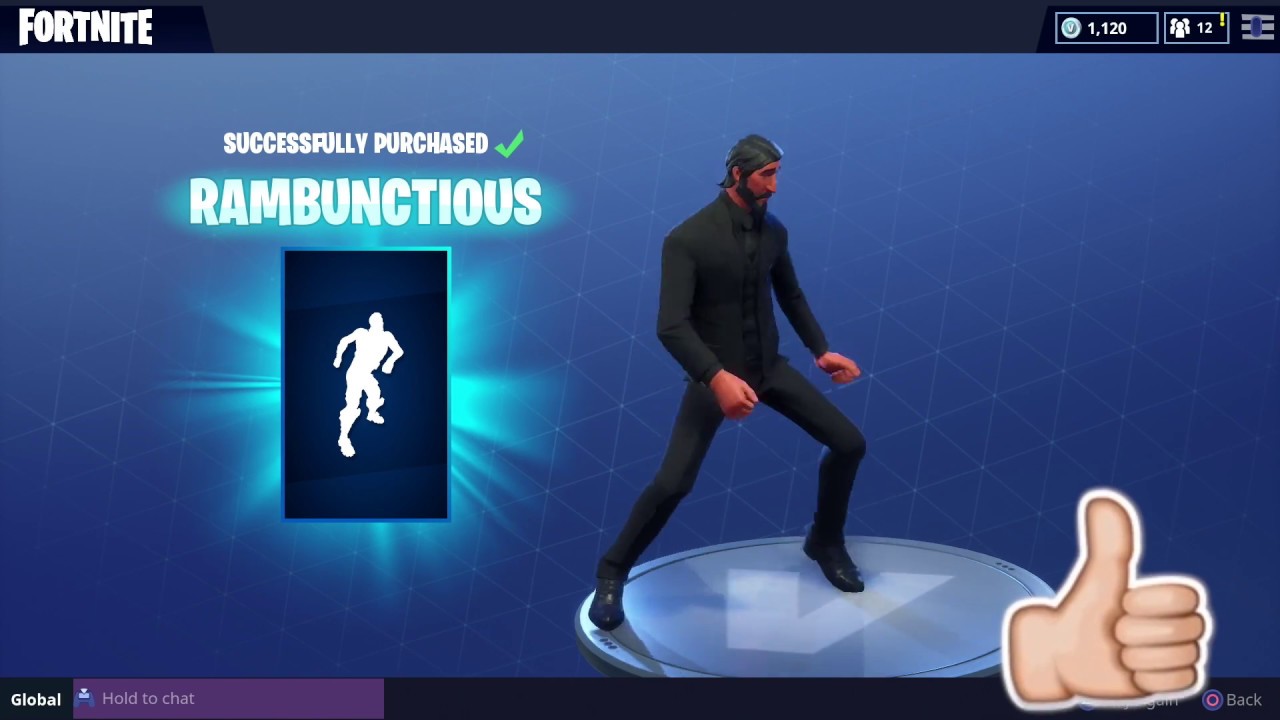 Popular hip hop rapper Logic loves Fortnite: Battle Royale so much that he put a beat from the game into one of his songs.

Logic’s song, 100 Miles and Running, from his recently released album Young Sinatra IV (YSIV), contains a beat from the Fortnite emote Rambunctious. The beat is played in the first verse, the interlude with John Lindahl, his solo interludes, and the third verse.

Related: The Guided Missile has been temporarily disabled in Fortnite: Battle Royale

Logic’s love for the game has been expressed many times in the past, including a time in March where he had some Twitter banter with another hip hop artist, Drake. Drake was playing Fortnite with Ninja, one of the most popular Twitch streamers in the world, alongside rapper Travis Scott and Pittsburgh Steelers wide receiver JuJu Smith-Schuster.

Coincidentally, Ninja was also under fire in March for accidentally using a racial slur while rapping one of Logic’s songs, 44 More, on stream. “[I] respect your morals, work ethic, relationship, pretty much everything,” Ninja said to Logic on Twitter. “Grind never stops man, much love.”

The Maryland-based artist also referenced Fortnite in one of his leaked, unreleased songs, Keanu Reeves. “I don’t play no games ‘less we talkin’ Fortnite,” Logic said in the song, which he played at many shows during his recent tour.

Maybe we’ll see more Fortnite easter eggs in Logic’s future work, like his highly anticipated album Ultra 85, which still doesn’t have a release date. But it may be unlikely because that work will end the fictional story implemented in his albums The Incredible True Story, Everybody, and YSIV.