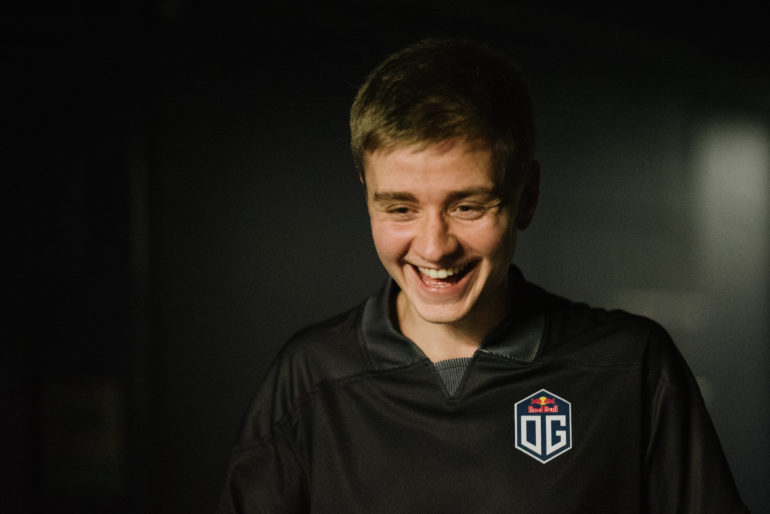 League of Legends pro Yiliang “Doublelift” Peng believes that Dota 2 doesn’t have a higher “mechanical skill ceiling” than Riot’s MOBA. But Johan “N0tail” Sundstein has some thoughts of his own.

“If on average pro games have 4-5 kills in 30 minutes, what are the critical objectives?” N0tail said. “Is it like a mega extended laning phase where it’s all about last hits / harras?”

N0tail’s remarks suggest that professional League games tend to play out in a conservative fashion, with players farming to build items to transition into the late game. The Danish player also addressed Doublelift’s claim that he “shitstomped” when playing pubs in Dota, explaining that he also “shitstomped” his “first and only League games.”

But N0tail is more than willing to explore the heated MOBA debate. The pro player tweeted that he would be willing to “meet up” with “achieved” and “well-spoken” League players to discuss the game’s differences.

Though the two games belong to the same genre, there are still vast differences between them that require unique sets of skills. A “deny” mechanic in Dota 2, for example, allows players to kill an allied unit so the enemy gets no gold and reduced experience from its death. League, on the other hand, is slowly moving away from click stuns, focusing more on skillshots instead.

While a consensus on which MOBA is better will likely never be reached, a meeting of minds between League and Dota pros would certainly be a start.