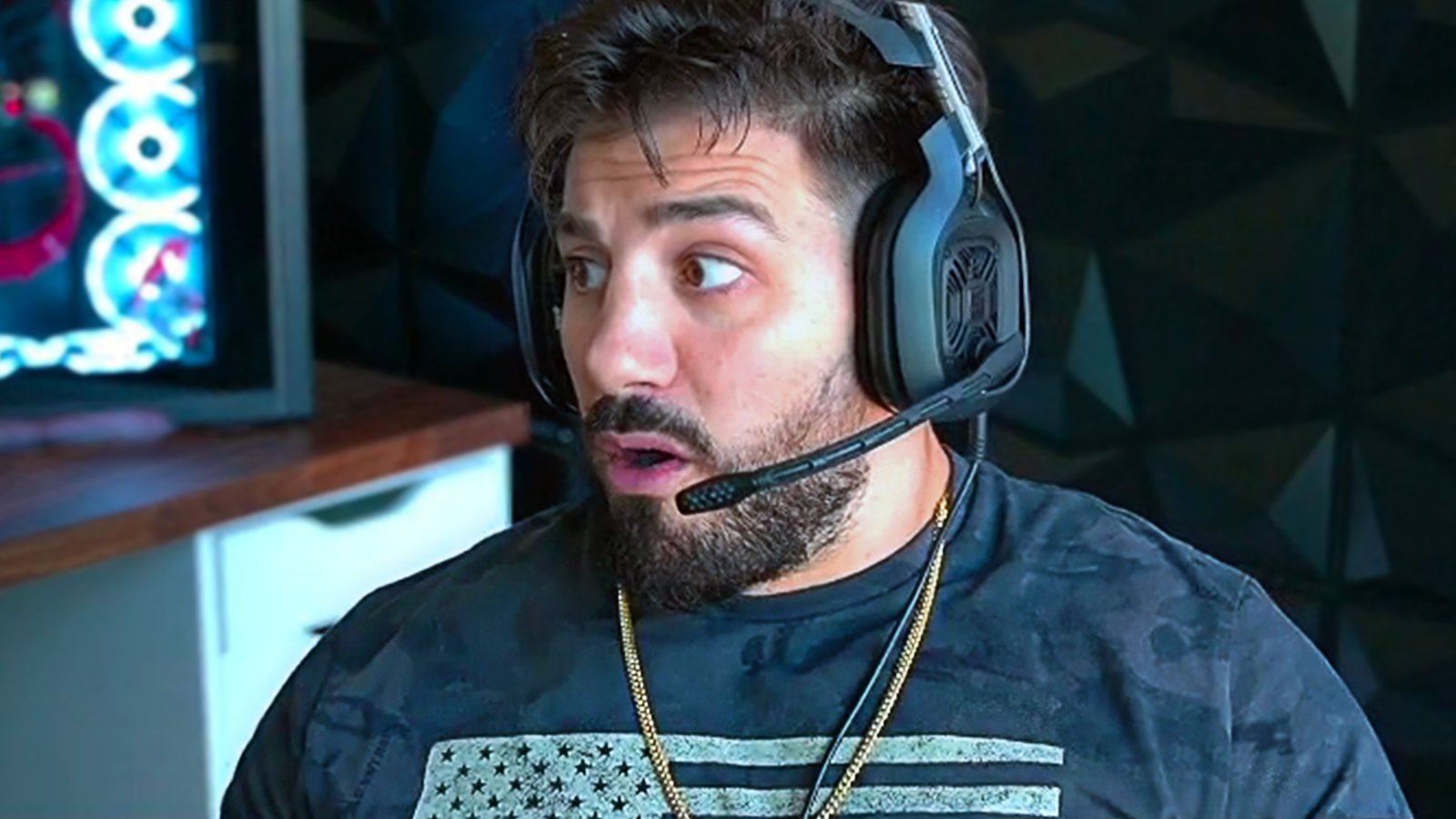 NICKMERCS is not too happy with the new weapon meta in Call of Duty: Warzone.

Nick has been streaming Warzone again, a game he has a love-hate relationship with, much like Fortnite. A recent update has left the popular streamer frustrated with the state of the game and, per usual, isn’t afraid to make it known.

On July 27, Warzone Season Four Reloaded brought a lot of big changes to the battle royale. One of the biggest changes was the dev team’s decision to put a focus on older Modern Warfare weapons. This update shook up the meta significantly, with top weapons from Season Four taking a hit.

“We’ve seen a positive change in kill metrics since the update to Snipers in Season Three. The intent was to lean into smaller maps favoring the Aggressive Snipers vs Heavier being more suited for the large map. Our data shows that despite a smaller adoption rate (~9.5%) Snipers are still being accredited with a competitive amount of kills vs the more popular class of Weapons,” the developers explained at the time.

Developers decided that all snipers would receive a 35 percent bonus to their maximum damage range.

But Nick and other streamers have not enjoyed the update. While playing the game with friends like Cloakzy, Nick explained that Warzone was “fucking lit” when the Kilo, Grau, and Bruen were dominant in the weapon meta.

Now the meta seems a bit unbalanced. TimTheTatman said the Kilo feels good after the update, but it may be too good. The weapon received a minimum damage increase from 18 to 23. The mid damage step was also removed.

But that’s not really the whole issue. Tim explained that Raven Software “buffed the hell” out of all the Modern Warfare weapons. For now, this has made the game feel a bit unbalanced, with many people believing the Kilo will dominate during Season Four Reloaded.

Although Nick is back on Warzone for the moment, Nick’s most streamed game is Fortnite. He currently has 5,600 hours on the game, last streaming it on July 31. If Warzone can resolve the meta and keep his attention, it may be a while until Fortnite, Apex Legends, or any other battle royale game can become Nick’s main game.