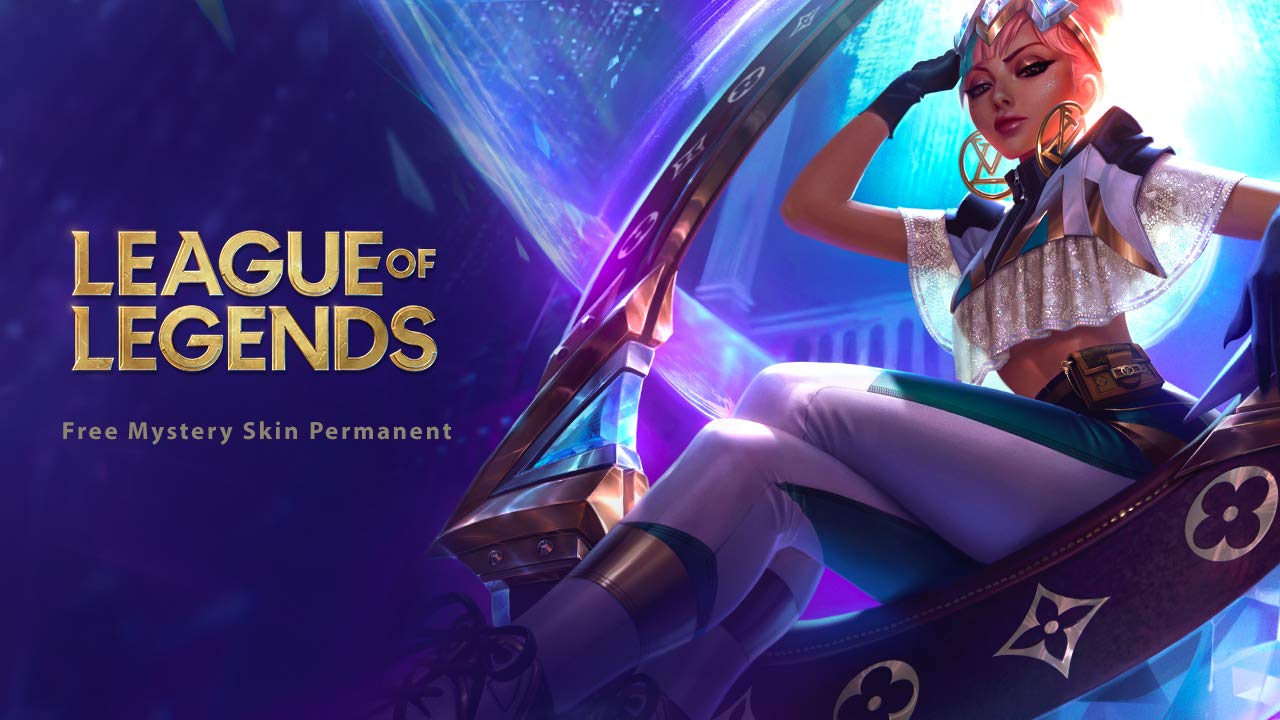 Twitch and Riot Games are partnering up once again to offer free loot to the community. The Twitch Prime Twitter informed fans of the good news today, detailing exactly how to unlock the in-game cosmetics.

League players can unlock a free Mystery Skin Permanent, while the TFT reward is a Mystery Little Legends Egg and a Mystery Emote. To claim the prizes, fans must successfully link their Twitch Prime account with their League account. Once that’s done, players simply click “Claim now” and the loot will be available the next time they sign in to League.

And it doesn’t seem like this is the only round of prizes coming.

Players looking to claim their League Mystery Skin Permanent can visit here, while TFT fans can snag up their Little Legends Egg and Mystery Emote here.