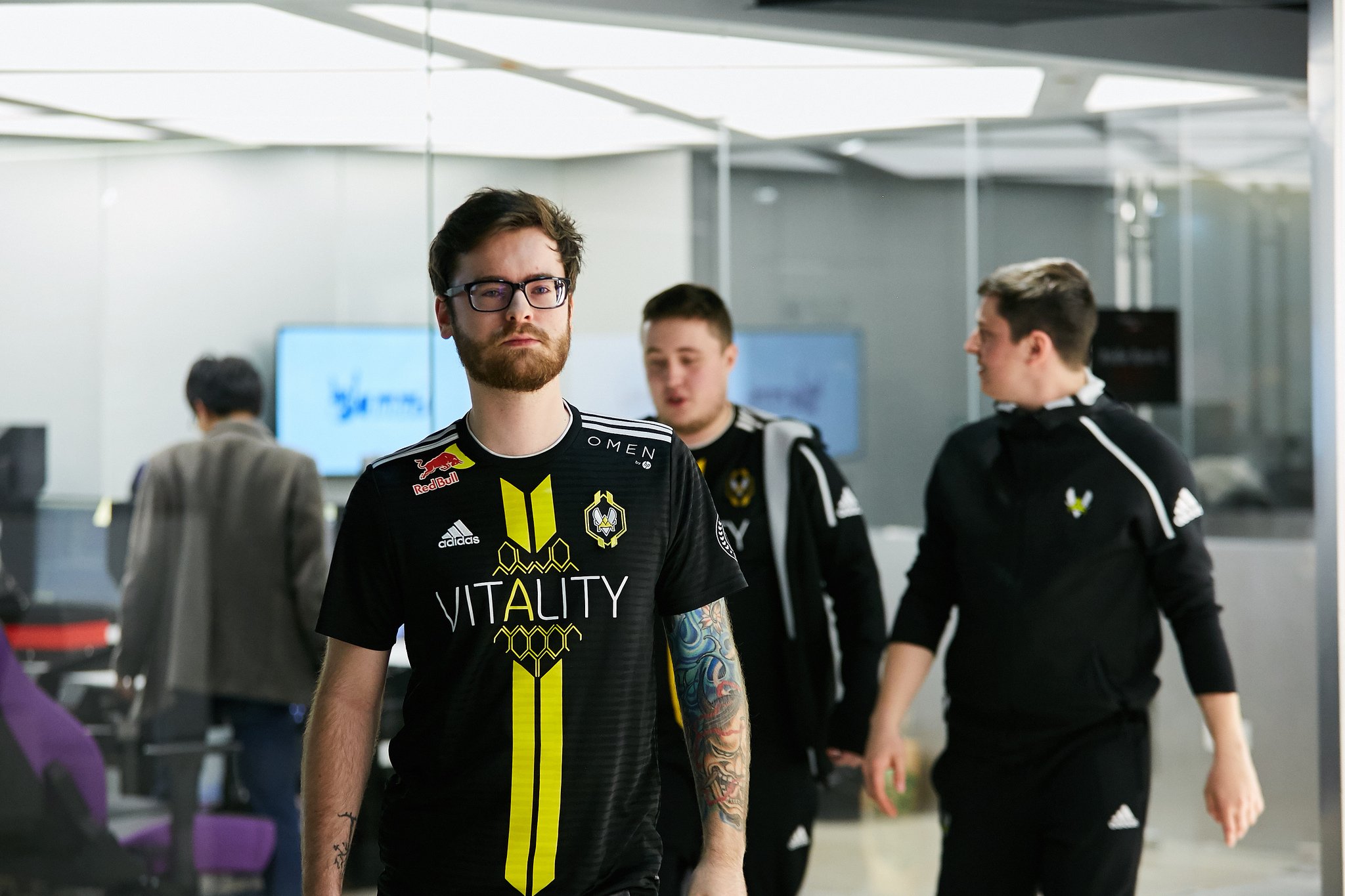 The 27-year-old dedicated over 10 years of his life to Counter-Strike. He started competing professionally in CS: Source in 2009. NBK- found major success in CS:GO, though, having played for numerous prestigious teams such as VeryGames, Titan, LDLC, Envy, G2, Vitality, and OG. He won several tournaments, including the DreamHack Winter Major in 2014 with LDLC and the DreamHack Open Cluj-Napoca Major with Envy in 2015.

“I have done it all from local LANs to winning Majors, grinded through the ranks, and sat on top of the world,” NBK- said in his announcement video. “I lived the big disappointments and the best tournament wins. Counter–Strike gave me everything and I dedicated my life to it. But memories are made to stay in the past. It’s time for a change and I’m coming to dominate [in VALORANT].”

Given that NBK- is regarded as one of the most brilliant minds in CS:GO and has a huge fan base that’s not just limited to France, organizations will likely come knocking on his door. He may need some time to adapt to the new FPS, but other former CS:GO pros have handled the transition well.

With this move, NBK- is one of the most successful CS:GO players to switch to VALORANT. Famous names such as Nicholas “nitr0” Cannella and Spencer “Hiko” Martin did so in 2020.