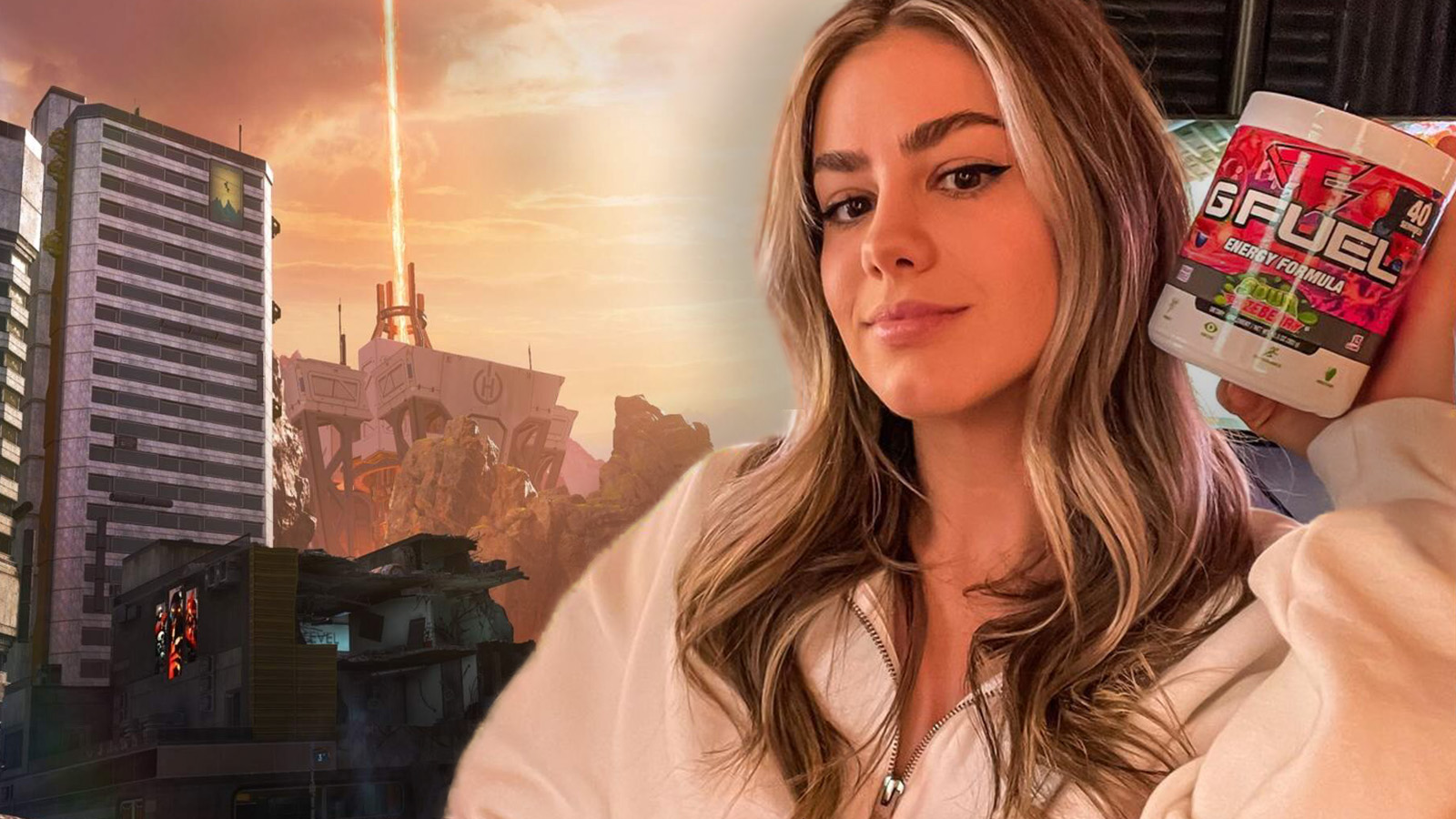 Image via Respawn/Screengrab via LuluLuvely on Twitch

LuluLuvely, one of the best Apex Legends streamers on Twitch, is considering quitting the battle royale for good. The top streamer said it’s not because she’s necessarily burnt out, but instead because she’s no longer having fun due to a lack of major content in the franchise Respawn title.

“It’s just not enjoyable,” she said, summarizing her stance. “It’s not fun.”

She listed her biggest gripes with the game, including the lack of limited-time modes and other modes like Control, the fact custom lobbies often don’t work, and the difficulty of having fun without a group. “There’s no content. There’s nothing to do on Apex. You can either struggle in ranked or struggle in pubs. Pick your struggle.”

“I just don’t know how much longer I can put up with all the bugs and brokenness and just the lack of everything in Apex,” she added. “I feel like Apex has everyone by a chokehold. I would lose my sanity doing another solo to masters.”

LuluLuvely admitted it would be difficult to walk away from the game entirely. She’d tried before, and it was tough. However, if it does happen, it could be as soon as the Apex Legends Global Series kicks off on July 7 next month.

Related: Apex pros with COVID may be barred from ALGS Championship

“I want to go to the Apex LAN. A part of me wants that to be my farewell to Apex and be done with it,” she said. After all, it would be the perfect sendoff for the beloved streamer who has become a popular figure in the Apex community.

It’s important to note she hasn’t committed. It’s only a passing thought at this stage, however, it’s something she’s considered with her enjoyment at an all-time low.