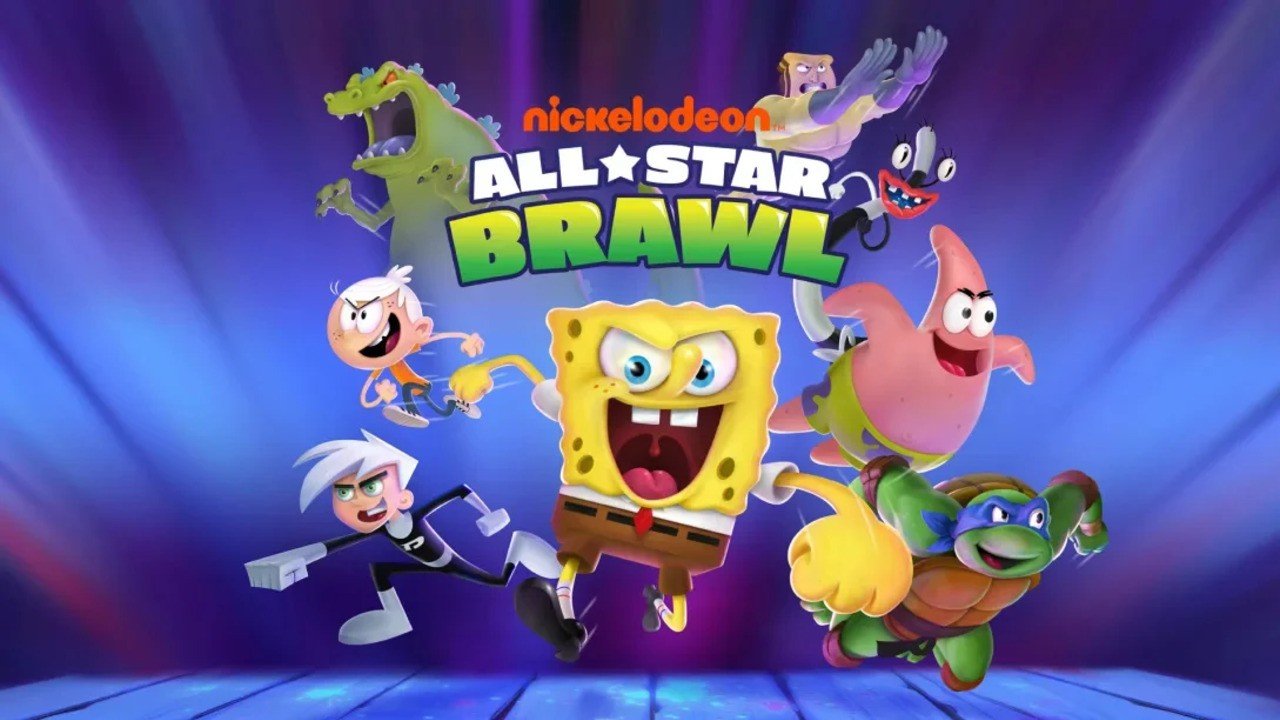 Content creators and competitive players from multiple other fighting games have turned Nickelodeon All-Star Brawl into a must-watch game when the two elements combine—and Ludwig is doing just that by hosting a $20,000 crew battle on Oct. 16.

This stream will feature two teams, both constructed of professional players or personalities from the Super Smash Bros. competitive scene. They’ll be split up between Melee and Ultimate, with Mang0 and ESAM captaining their respective teams.

A crew battle is nothing new to the fighting game community (FGC) and has been a staple in tournaments since most matches were played in arcades. They feature two teams made up of an even number of players battling it out in an exhibition to see which crew can beat the other, with each game having distinct rules.

For Smash, players tend to have a set number of stocks, a selected character that they’ll be using, and a specified starting player that their team will send in first. Then, two crews will have players compete against each other one at a time until every player on one side is eliminated, with each player who’s victorious carrying over their remaining stocks from the previous game into the next round.

These are intense wars of attrition, trash talk, and strategy where teams need to come up with plans to take advantage of their players’ strengths by sending them in at the right time—or just hope that one player can carry them to victory.

For Ludwig’s event, the teams will each feature 10 players, a much larger number than usual. But all of them are in familiar territory since crew battles are a mainstay in the Smash community.

Here are the full rosters for both teams that will be competing.

This will also be one of Ludwig’s first streams back from taking a brief break from content creation on Twitch and YouTube. You can tune in on his Twitch channel to watch the competition on Oct. 16 at 2pm CT.