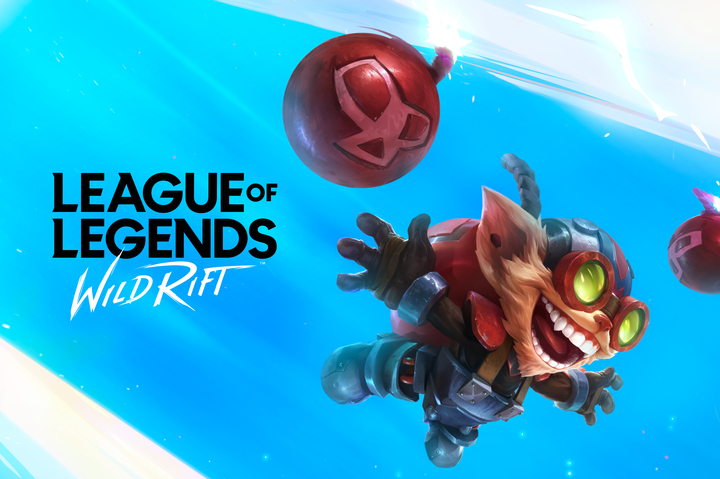 If you’re hyped about League of Legends: Wild Rift, you may get your hands on it sooner than you’d think.

When announced, the game’s official website said it was “going to begin the process of rolling out alphas and beta through the end of the year.” But now, the site says, “We are going to run limited alphas and betas in select countries starting soon.”

This change was first spotted by YouTuber Vorikx, who claims to be part of some groups on QQ, an instant messaging service, that have users claiming the beta may arrive in November in China.

It is to be noted that the change in the website says that “limited alphas and betas” will be rolling out. So it is possible that Riot may invite certain players to check out the game in select regions of the world instead of releasing an alpha version for an entire region. If this is the case, make sure that you are pre-registered to the game on the Google Play store. There is no news of pre-registration for iOS, but Apple users can sign up for beta updates through the official website.