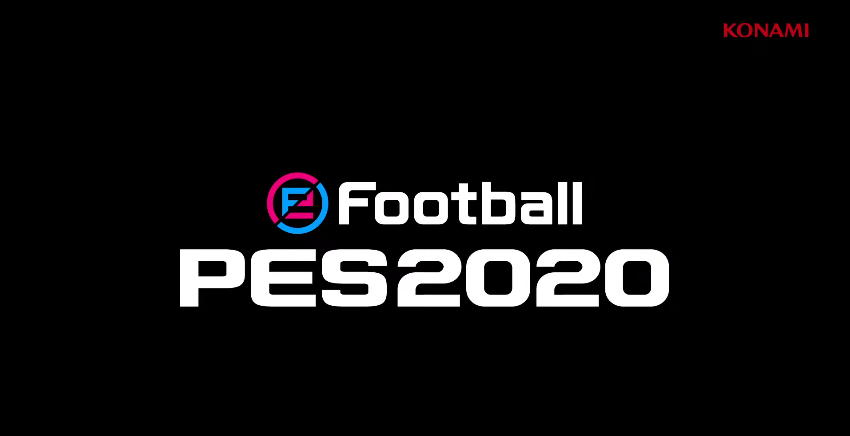 The esports push explains why Konami has added “eFootball” to the official title of PES 2020. Competition will consist of two tournaments, eFootball.open and eFootball.pro, and the company is promising to allocate additional financial resources to the players.

The eFootball.open, previously known as the PES League will be available for all players across all platforms through the new game mode called Matchday. Users will be separated into ranks according to their level. The best players will have a chance to win prize money by going through regional qualifiers and world finals after the online phase.

The e.Football.pro will feature all the best professional players who will represent real-life clubs from Europe and compete against each other in the name of their club. The format will be a three-vs-three co-op.

The eFootball PES 2020 environment will also host regional tournaments in Asia, Europe, and South America in cooperation with football associations such as eJLEAGUE and Toyota e-League.

One thing is for sure though: eFootball PES 2020 can be a real competitor to FIFA 20 when it comes to esports.

Konami is promising to provide further details about the competition soon.