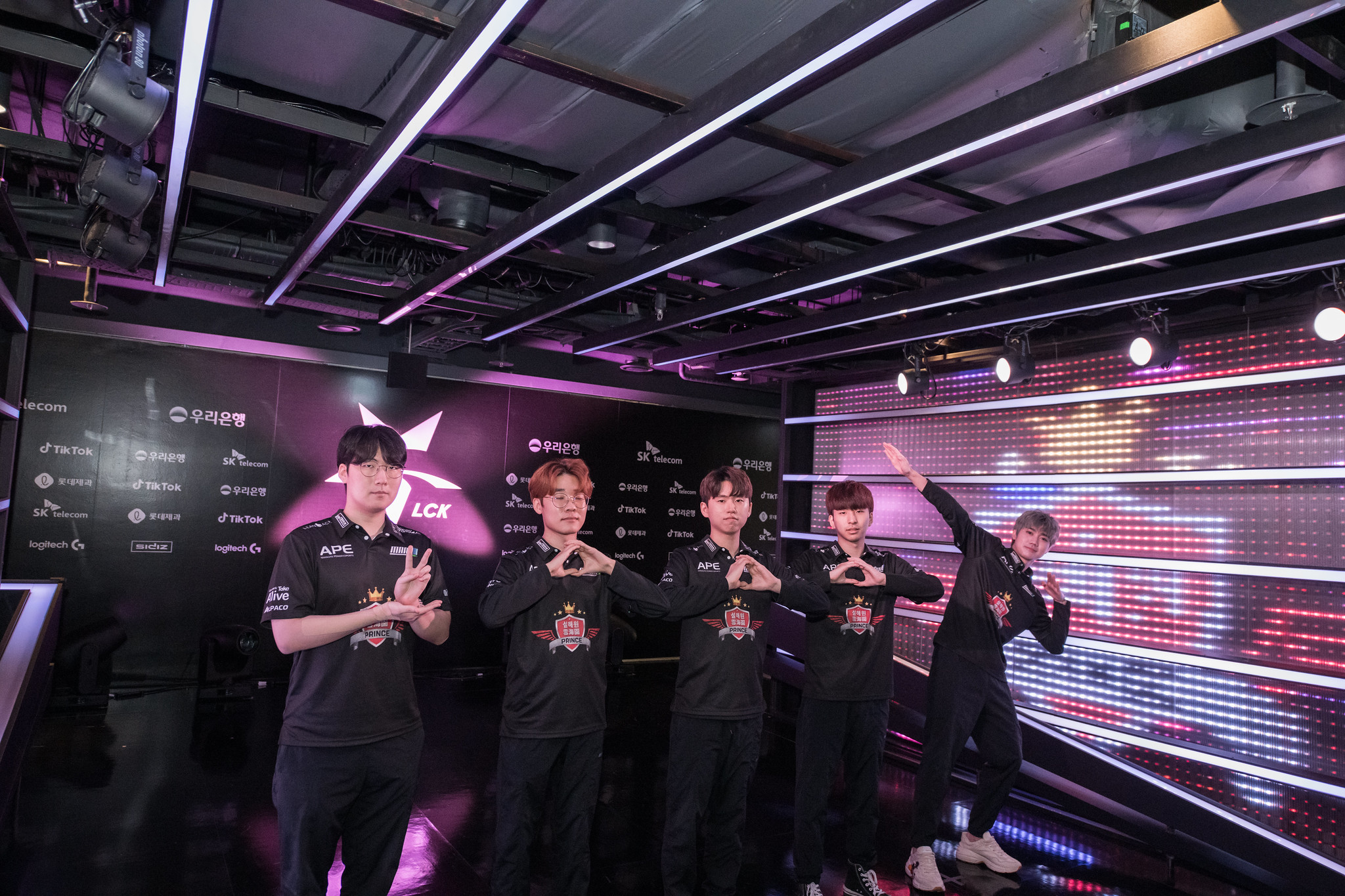 The well-known K-pop idol from the South Korean-Chinese boy group Exo joins a handful of other Korean artists, like Niel from the band Teen Top and Sohyeon of G-Idle, who have gotten involved in esports.

APE Sports’ esports brand SeolHaeOne Prince operates teams in various titles, like PUBG, Teamfight Tactics, and VALORANT. But the organization is most well known for its presence in League of Legends.

SeolHaeOne is one of 21 organizations that has reportedly applied to join the franchised LCK in 2021.