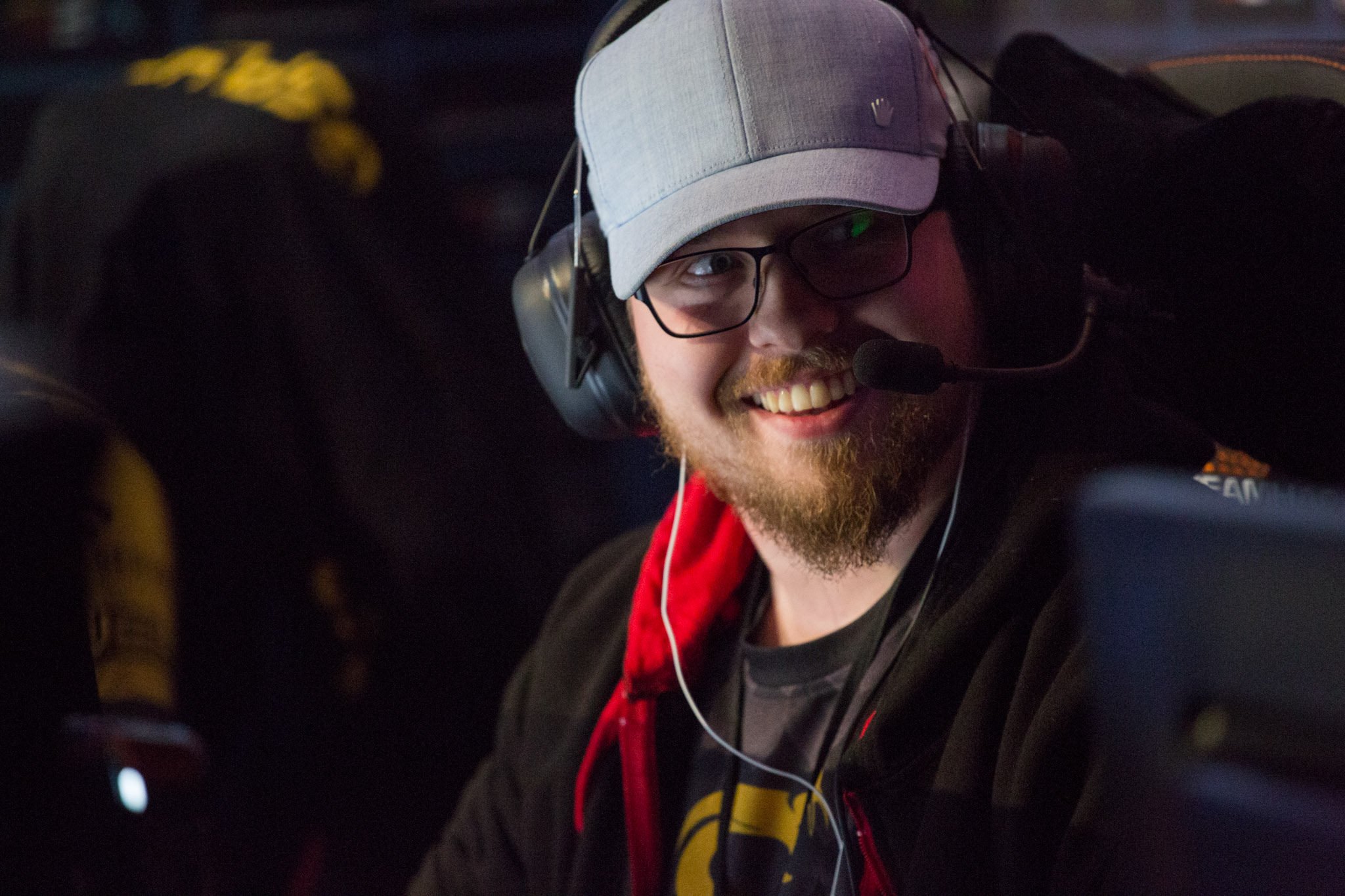 Several women are coming forward saying that JasonR banned them from his stream solely because they’re women. Many of them have proof via chat logs that show the discrimination from JasonR himself.

Related: JasonR chooses streaming over competing with OpTic, hazed to fill in

JasonR was asked in a stream in July why he doesn’t have women in the chat, and he gave a surprising answer. “Why are there no chicks in these streams? Because I fucking ban these hoes dude,” JasonR said. “People need to understand that every fucking girl on Twitch [is a] little fucking hoe.”

Anything that hints at a Twitch user being a woman results in that user being banned, according to missPerceived, a fan of JasonR’s who was banned yesterday. For instance, one user had “Anna” in her username, and she was subsequently banned twice. The banning of women in his stream may have something to do with JasonR’s personal relationship, with one of his Twitch mods saying that it may be influenced by his girlfriend.

“I never thought I would be THAT girl on Twitter spilling tea, but I have done literally nothing,” missPerceived said on Twitter. “My streams are all memes and crispy clean headshots. I am not a thot. I am not over sexual. I’m 18 and I like watching good CS players. I threatened zero relationships.”

One Reddit user was a subscriber to his channel for 20 months, and now they’re no longer a supporter of his, especially after JasonR was banned in July of this year. The exact reason for his banning from the streaming site at the time is still unknown, but it’s likely connected to a possible violation of Twitch’s Terms of Service and Community Guidelines, which prohibits “objectionable” content and discrimination based on gender.

When threads about JasonR banning women popped up on Reddit’s /r/GlobalOffensive and /r/LivestreamFail today, JasonR gave out a response on-stream. He apparently said that he can ban whomever he wants and he doesn’t “give a shit.”

Overall, this situation is a sharp turn in attitude for JasonR, who usually keeps his streams light-hearted, full of jokes and banter, and controversy-free. Since his transition away from competitive CS:GO last year, JasonR has been streaming on a daily basis with consistent support from his fans—but whether his discriminatory stance has an effect on his viewer base remains to be seen.