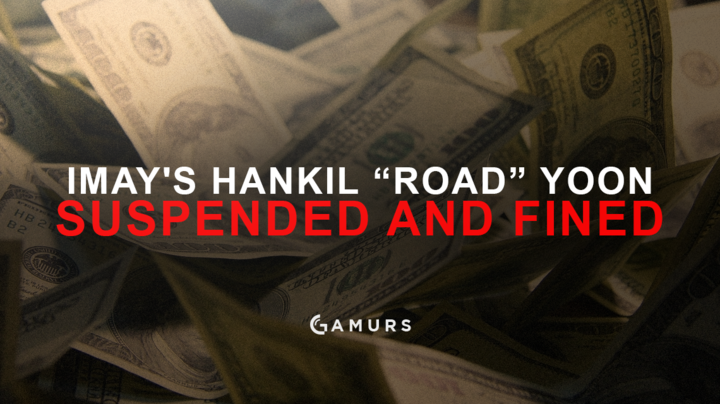 LPL’s IMay Hankil “Road” Yoon has been found to be in violation of League of Legends’ Code of Conduct and has been punished accordingly.

The ruling leaves IMay without Road for their match against Flash Wolves this coming Sunday.

An official statement on the matter can be read here.

What do you think about Roads suspension? Let us know by commenting below or tweeting us @GAMURScom.