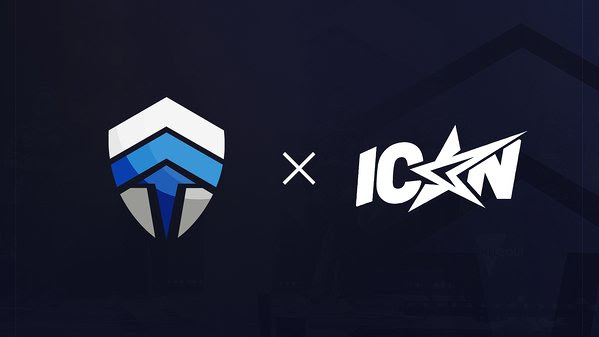 The landscape of Oceanic esports is set for a colossal shift. Fledgling esports organization ICON Esports today has acquired Oceanic esports mainstay the Chiefs Esports Club. The brand that’s earned so many Australian and New Zealand fans isn’t disappearing, however. ICON Esports will run the team, and dissolve its current squad, Team ICON.

The Chiefs are arguably the most well-known Oceanic esports organization, fielding teams since its inception in 2014 in League of Legends, Counter-Strike: Global Offensive, Rocket League, Fortnite, and PlayerUnknown’s Battlegrounds.

The organization has been able to show dominance in any esport it touches. It created the first League of Legends dynasty in the Oceanic Pro League, with four titles. Its CS:GO team has represented the region at IEM Sydney three times and won the ESL regional competition twice. That’s not to mention their stunning fourth place at the Rocket League World Championships last year and having players qualified for the PUBG Global Invitational and this year’s Fortnite World Cup.

With other major acquisitions in global League of Legends recently—namelyClutch Gaming and OpTic Gaming in the LCS by Dignitas and the Immortals Gaming Club respectively—this may seem relatively minor. It’s the first major move like this in Oceania, however, and further proof that esports is booming in the region.

Two Australian Football League (AFL) teams also recently bought into esports. The Adelaide Crows own another veteran organization, Legacy Esports who have teams in multiple esports in the region. The Essendon Bombers also have a team participating in the OPL and most recently represented the region on the international stage at the Mid-Season Invitational earlier this year after taking out the first OPL split of the year.

The acquisition will have no effect on the Chiefs’ branding. Some of the new shareholders include the CEO of QMS Sport, Ed Abbott, and Matthew Davey, Founder and CEO of Ticketdirect. The newly-formed partnership will employ full-time staff in Brisbane, Sydney, Melbourne and Adelaide to maximize the reach of the Chiefs brand and ensure that innovation remains a core aspect of their philosophy.

The Chiefs will now be looking to return to the international League of Legends stage after coming so close many times over the past few years, and many of their teams are set to make a splash with its CS:GO team to attend the ESEA Global Challenge in Dallas in just over two weeks as well as its Rocket League team to attend Dreamhack’s Valencia Pro Circuit Tour.