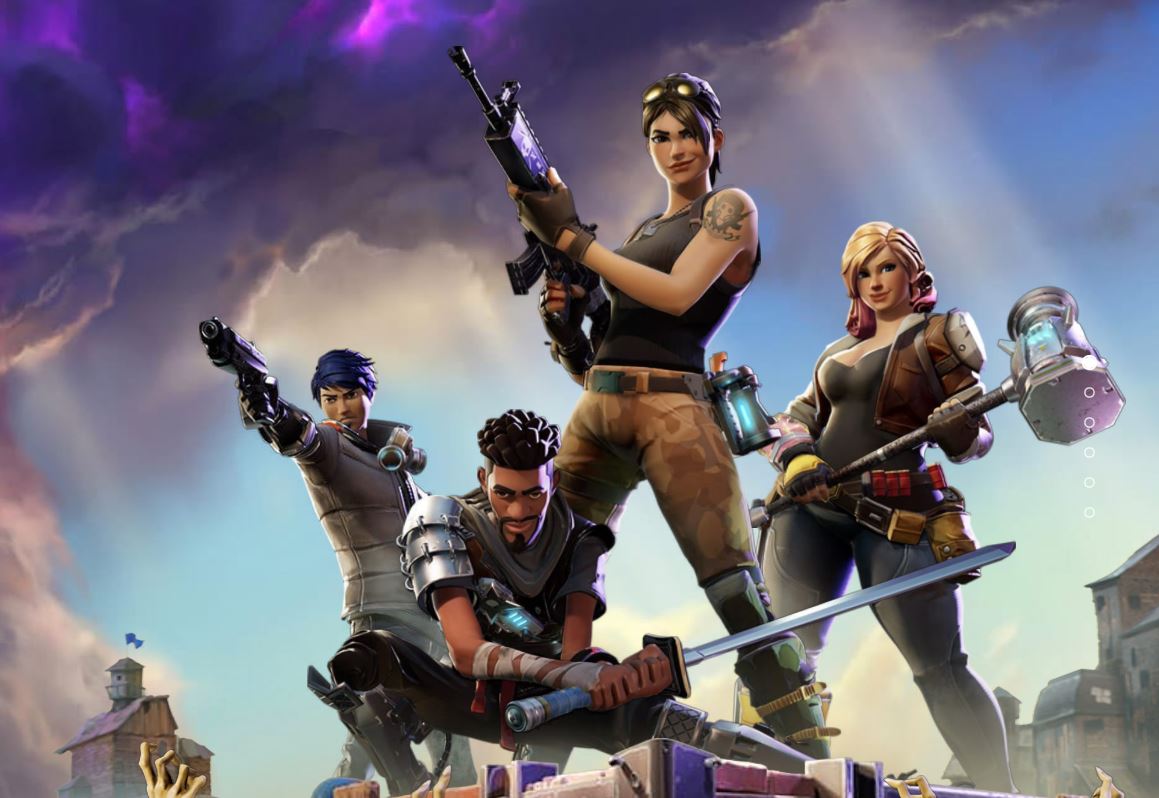 The Game Awards is right around the corner and you won’t want to miss any of the excitement. The Game Awards will celebrate the brightest and best in multiple gaming categories and community figures tomorrow.

Luckily for fans, there are a lot of different ways to watch The Game Awards presented in the Microsoft Theater in Los Angeles. Tune in at 7:30pm CT on Thursday, Dec. 12 to any of the following online platforms:

If you’re a streamer, you have the ability to co-stream The Game Awards through Twitch, YouTube, Facebook Live, Mixer, and Caffeine. You can also feel like you’re right there living the action in Oculus VR on Steam. If you live outside of the U.S., the following platforms will also host The Game Awards:

You can also catch The Game Awards live in a theater near you in 53 Cinemark Cinemas across the U.S. Check out tickets and nearby theaters here.