How to watch Magic: The Gathering Mythic Championship III

Get ready for three days of tournament play on MTG Arena. 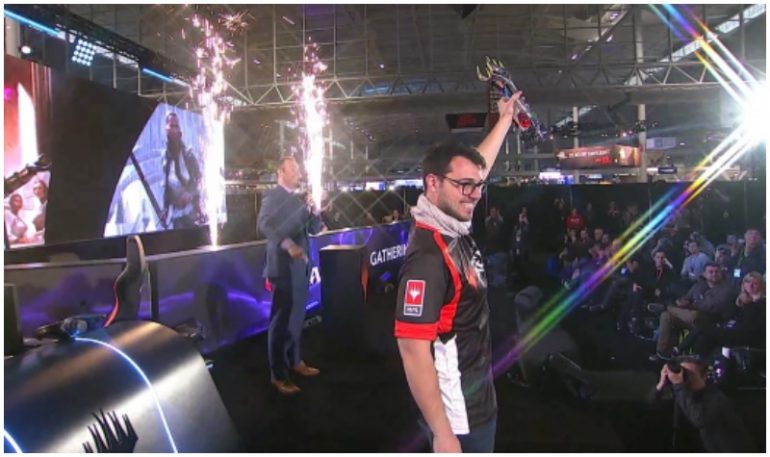 Riding off the coattails of the MTG Mythic Invitational, Las Vegas is hosting Mythic Championship III, which will showcase digital play on Magic: The Gathering Arena.

The three-day MCIII esports tournament on MTG Arena is coming this weekend and it’s being livestreamed on Twitch via Magic: The Gathering. Mythic Championship III has a total of 68 players competing for a slice of a $750,000 prize pool. The event will take place in Las Vegas and it’s being hosted by Sean “Day9” Potts and crew.

Day one begins on June 21 at 10am CT via the MTG Twitch channel and will feature modified Swiss rounds, dwindling the competition down to the top 12 finishers of the day.

Day two will feature the top 16 (starting at 10am CT), four of which are Magic Pro League players who earned a day one bye from winning their divisions in MPL Weekly War of the Spark split. The battles will commence with double-elimination rounds, reducing the field to only four players.

Day three begins on June 23 at 10am CT with double-elimination matches between the upper and lower brackets. If a player is in the lower bracket, they need to win two matches to take home the trophy and grand prize earnings from the $750,000 prize pool.

Make sure to catch all the action starting tomorrow (June 21) at 10am CT.