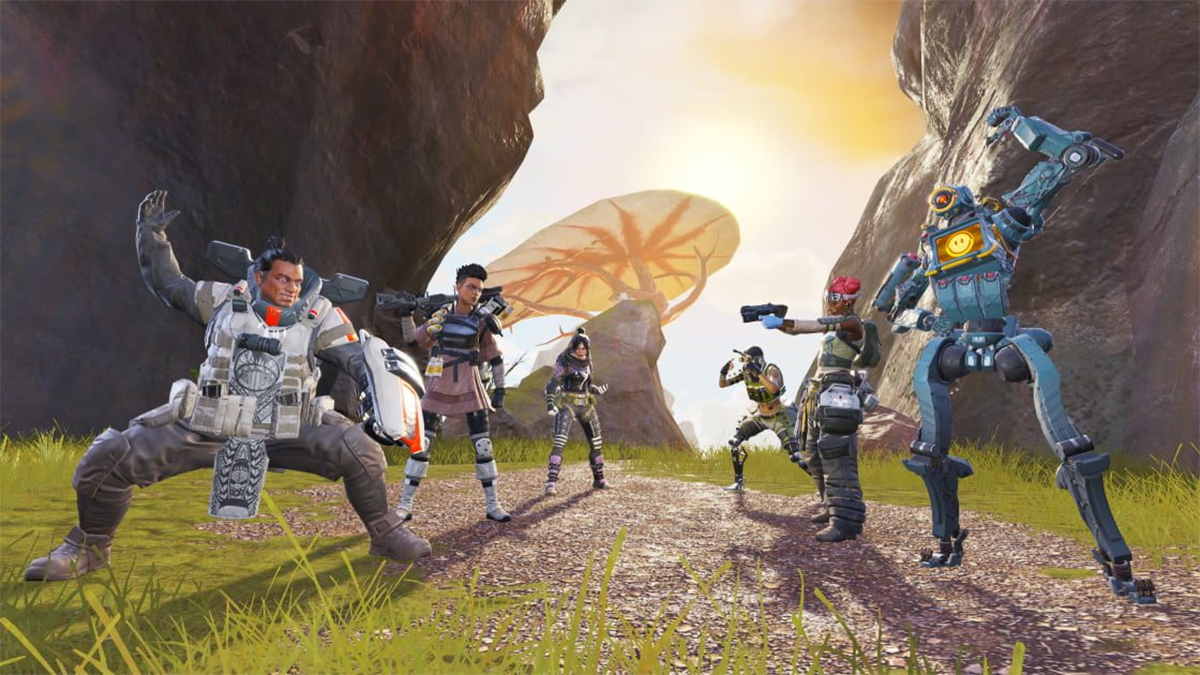 Apex Legends Mobile is just around the corner. Respawn Entertainment’s famous shooter is getting a mobile port, which will release on Android and iOS on May 17. Until it launches, though, players who are looking into the title can save their spot and register ahead of time—and gain some rewards while they’re at it.

At time of writing, 14 million players already pre-registered, according to the game’s official website, meaning Apex Legends Mobile will likely have a blooming player pool once it launches. Additionally, players can expect a slew of additions that aren’t in the PC and console versions of the game, including “mobile-only modes and features,” according to the game’s pre-registration trailer.

The game will also bring in 10 legends at launch and host the action in World’s Edge and Kings Canyon, according to Respawn, though it’s unclear how the game will handle multiple maps.

Here’s how to pre-register for Apex Legends Mobile on both Android and iOS.

How to pre-register for Apex Legends Mobile

To pre-register for Apex Legends Mobile, head to the game’s official website. This will lead you to a page where you can click to register on both Android and iOS. The Android link will redirect you to the game’s Google Play Store page, while clicking on the tab for Apple devices will ask you to fill in a box with your email, birthdate, and region. This corresponds to your country and may not necessarily correspond to your in-game region. Respawn hasn’t released a server list yet, though, so players will have to wait until the game has been released to see if their region will have its dedicated server to mitigate lag.

If you’re wondering whether your device can run Apex Legends Mobile, here are its requirements for both Android and iOS: