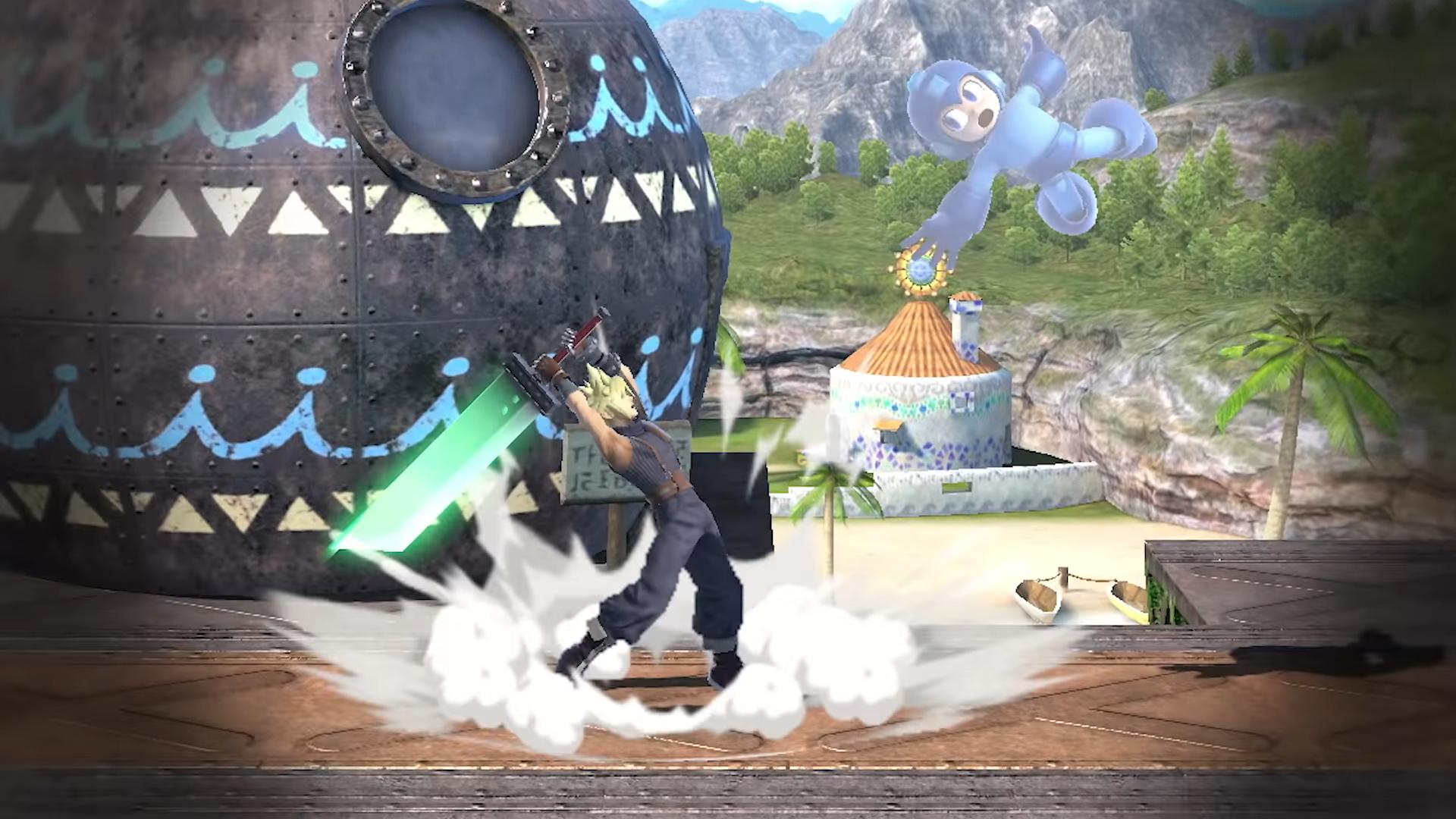 In Super Smash Bros. Ultimate, you don’t always want to be on the offensive.

Sometimes it pays to play defense as well, to block projectiles and hits that could KO you in an instant. When it comes to defending, you want to learn how to dodge and create a shield to keep yourself in the fight for that much longer.

To dodge, you need to press left, right, or down on the directional button at the same time as the shield button (usually R/L, but this can be changed in the controller configuration menu).

This is the same button used to shield yourself to deflect enemy hits. The shield only becomes a dodge once you combine it with a directional button, so you could shield an enemy’s hit only to dodge out of the way to set up a potential counterattack.

Related: How to parry and perfect shield in Super Smash Bros. Ultimate

The shield will drain overtime, however, so be sure not to rely on it. An enemy can still grab you while you are shielding, so you are not as invincible as you think you are.

You can also dodge in the air by clocking the same button. Direction air dodges, which is a new mechanic added to the game, can also be achieved by pressing the dodge button and a directional input at the same time.

Master these moves and you’ll soon be a pro at defending against any onslaught.