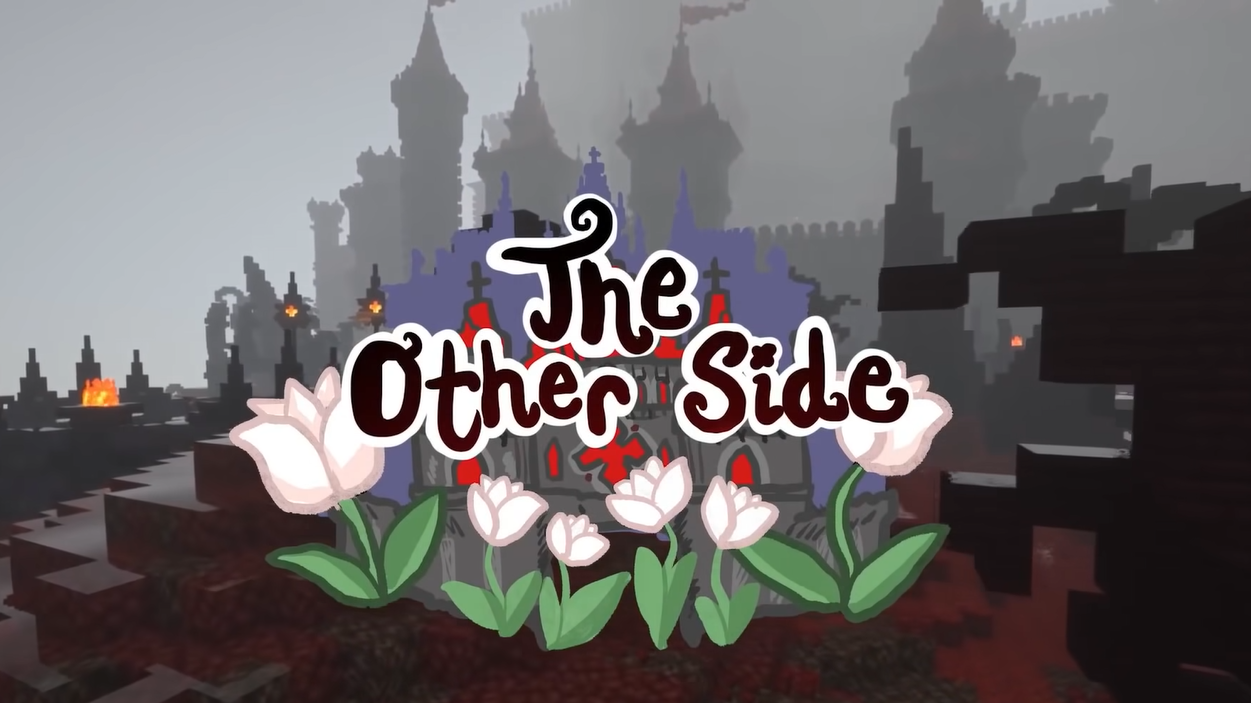 The Dream SMP Minecraft server is known for its rich storytelling. Every streamer who is a part of the server creates and tells their canonical character’s story in their own unique way. Tales From the SMP is streamer Karl Jacob’s storyline for his own time-traveling character on the server.

While most of the lore on the Dream SMP is broken into smaller groups and pieces, Tales is unique because it allows anyone on the server to participate without directly changing their own character’s storylines. The streamers who participate get to have fun creating and playing new characters that contribute to the storyline of the server without having to fit or change their individual lore to do so.

Tales From the SMP: The Maze is another one-off episode where Karl’s character time travels to a new time and place on the Dream SMP server. Most of the rest of the cast will be entirely new characters but, as has occasionally happened before, it’s possible that one or two might be their actual canonical character at some point during the episode.

Based on past episodes of the series and what Karl has teased thus far, it’s probable that the storyline will follow most of the group as they attempt to escape a labyrinth. Part of the beginning, but likely more of the end of the episode, will center around Karl’s character alone and what happens to him before and after he time travels. Karl also tweeted a short teaser trailer that provides a bit more insight into the episode’s content.

The trailer hints at Karl’s return to The Other Side, a mysterious new world that was first teased in the season one finale, Tales From the SMP: The Pit. Little is currently known about The Other Side but it’s certain to appear in today’s episode of Tales.

The exact storyline and content of Tales From the SMP: The Maze won’t be revealed until later today, so tune into Karl’s Twitch channel at 5pm CT to see what comes next for the time-traveling character.