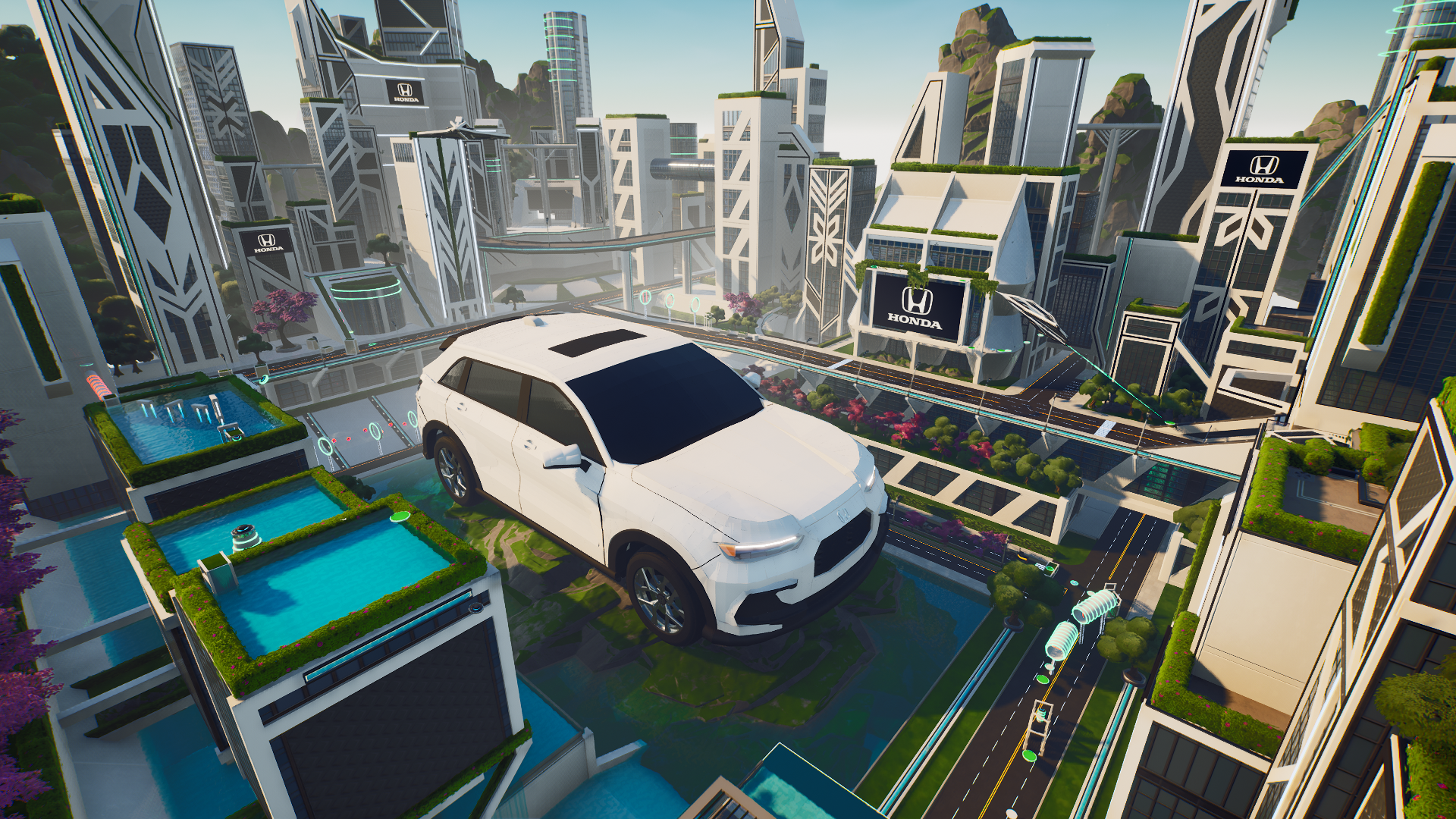 Fortnite has long since evolved past its basic battle royale roots, evolving into a platform that is used as much for fun as it is for advertising. Epic Games has managed to create a platform that allows brands to showcase their products by seamlessly integrating them into a map. Speaking of, Honda is launching a range of custom maps in Fortnite, called the Hondaverse.

Currently, the Hondaverse will be exclusive to popular streamers like SypherPK, who has partnered with the car brand to host multiple streams where he’ll take on parkour maps. These maps are centered around a model of the 2023 Honda HR-V. The first stream is set to air today at 1pm CT on SypherPK’s Twitch channel below.

SypherPK will host a three-episode Hondaverse Parkour stream where players will be introduced to the Hondaverse and its parkour map. The first stream is happening today, with two following streams scheduled for July 13 and Aug. 1. Players will be able to compete against the content creator during the third stream, earning the chance to win prizes.

While these maps will only be accessible to streamers to start, it’s Honda’s hope that they will open them up to wider audiences in the future. This partnership isn’t sponsored or endorsed by Epic Games but was created using Fortnite‘s Creative tools.

SypherPK is a content creator on Youtube and Twitch and has amassed over one and a half million followers on Twitter. The streamer is fresh off another sponsor partnership with the State Farm Gamerhood Challenge on Twitch.