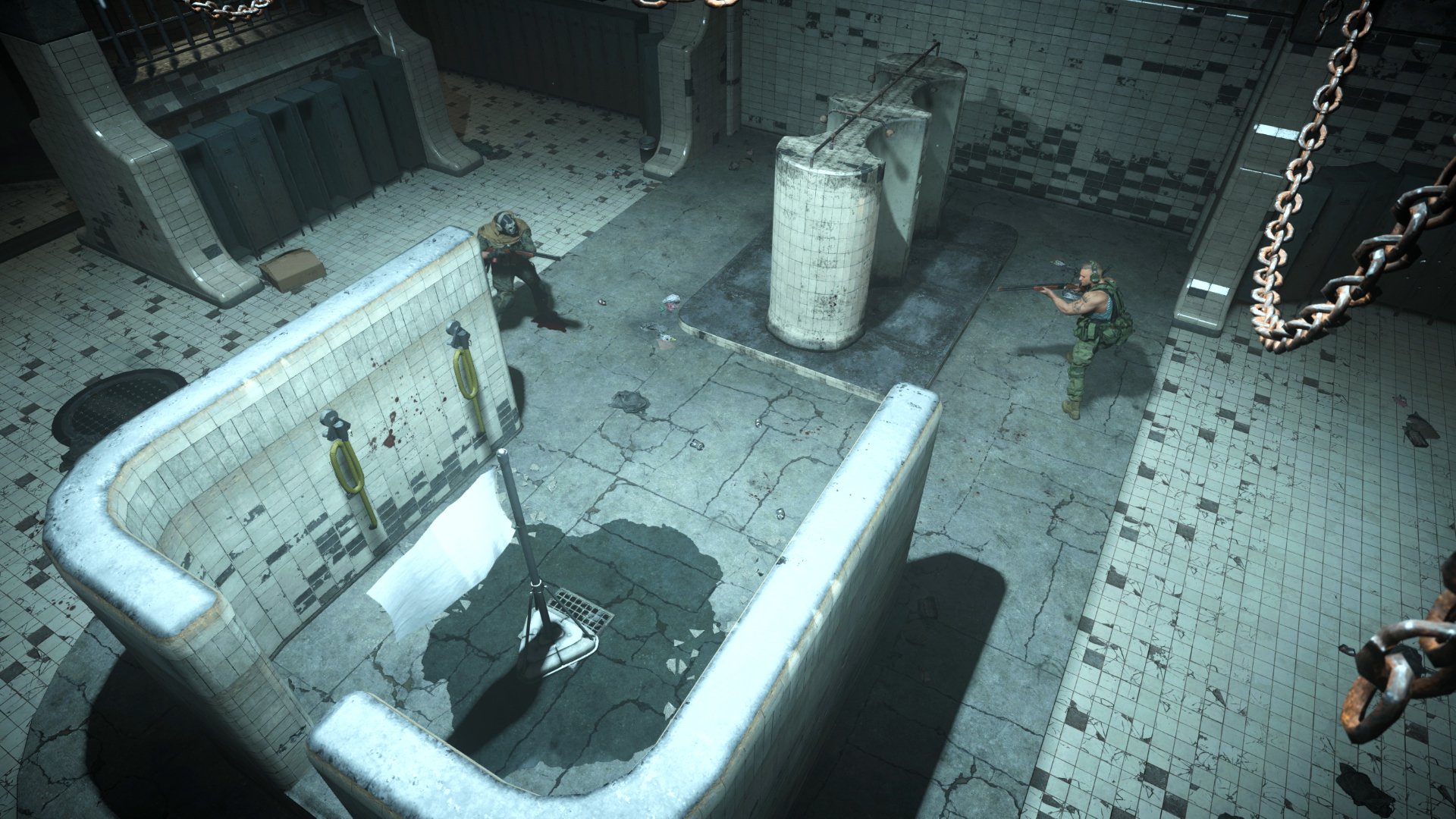 The Gulag map may be coming to Call of Duty: Mobile soon. The official Twitter account of the game teased a photo earlier today which looks similar to the Gulag in Call of Duty: Warzone.

Related: Call of Duty Mobile Garena and Global—what’s the difference?

In this public test server, players can play the two-vs-two mode on Gulag. The map is one of the smallest in the Call of Duty universe. It seems that the Gulag in CODM will be similar to the recently released Saloon—it will be only for the one-vs-one and two-vs-two modes.

Activision has said that all the features present in the Garena public test server aren’t “official” until they are announced by the company. The teaser, however, does look similar to the Gulag map. It is thus safe to say that players will be able to play the map in the global version of Call of Duty: Mobile soon.