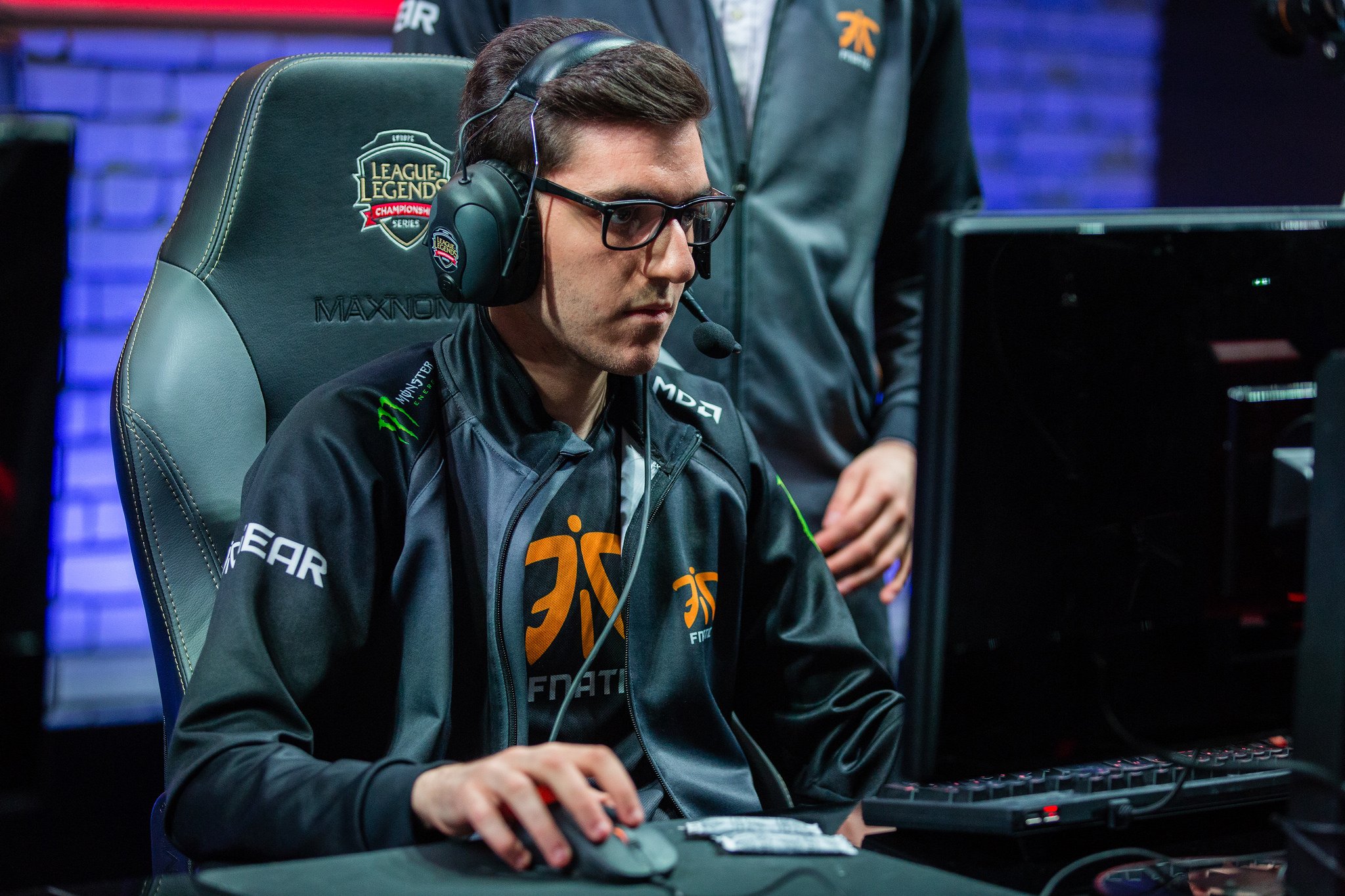 Urf Warwick and Grey Warwick, two popular legacy skins that were only available for a certain period of time, may become available once again in the future, according to Riot’s popular monthly series “Ask Riot,” where fans can send in questions for Riot’s staff to answer.

A fan asked Riot staff, “with the Warwick update coming out, will you make Grey Warwick or the Urf skin available again?” REAV3, Riot’s Lead Producer, was the staff member who answered this question.

“For Warwick’s release, these skins will not be available,” REAV3 said. “But that doesn’t mean they will never come back. Grey Warwick was originally a reward for the refer-a-friend program, for example, and while we currently don’t have this system in place, the skin could still come back for some other type of campaign in the future. His Urf skin is a bit more complicated. If there was a really cool event in the future that made sense for Urf Warwick, it could make a comeback; however, if we did bring it back, we would want to do something special for the players that previously owned it, similar to what we did with Championship Riven.”

The prospect of these skins returning in the future seems likely and it is good to see that the idea is fresh on Riot’s minds at the current time.