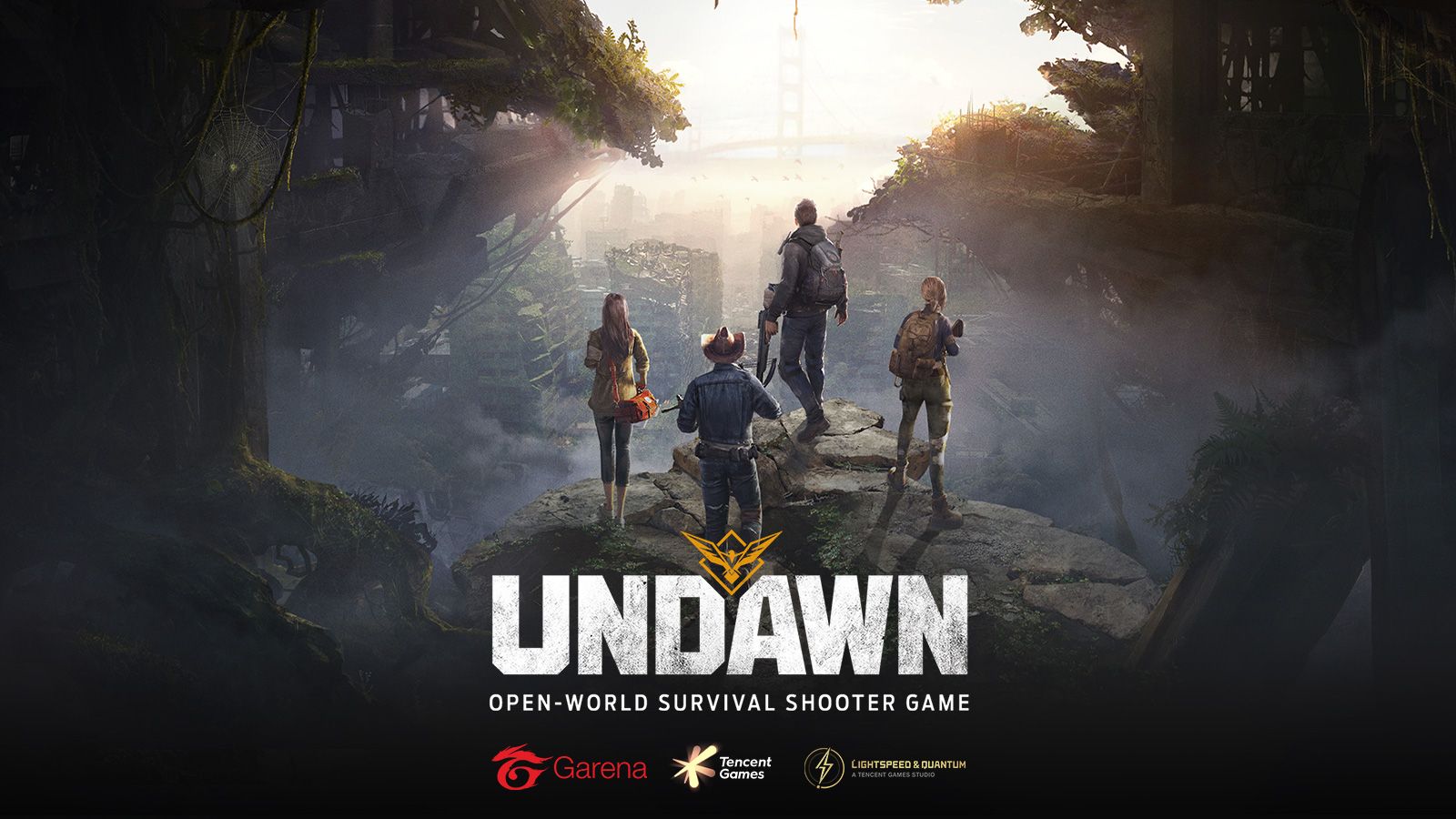 The creators of Free Fire, Garena announced a new open-world zombie survival game called Undawn today. It will be a third-person shooter game with cross-platform support for mobile and PC.

Undawn is set in a post-apocalyptic world which is infested by zombies. It will feature both player-vs-player (PvP) and player-vs-environment (PvE) modes. The goal of the game is to explore the world of Undawn, gather resources and other materials to set up a base. Players will also be able to team up with others to fight against the hordes of zombies and protect themselves.

Based on screenshots from the official website, Undawn will have a variety of environments ranging from jungles to cities. There will also be a variety of zombie-like creatures to fight off.

Undawn will be running its first pre-alpha test towards the end of April. Players can register for it through the official website. The first alpha-test will only be for Android devices. A release date for the game hasn’t been announced yet.