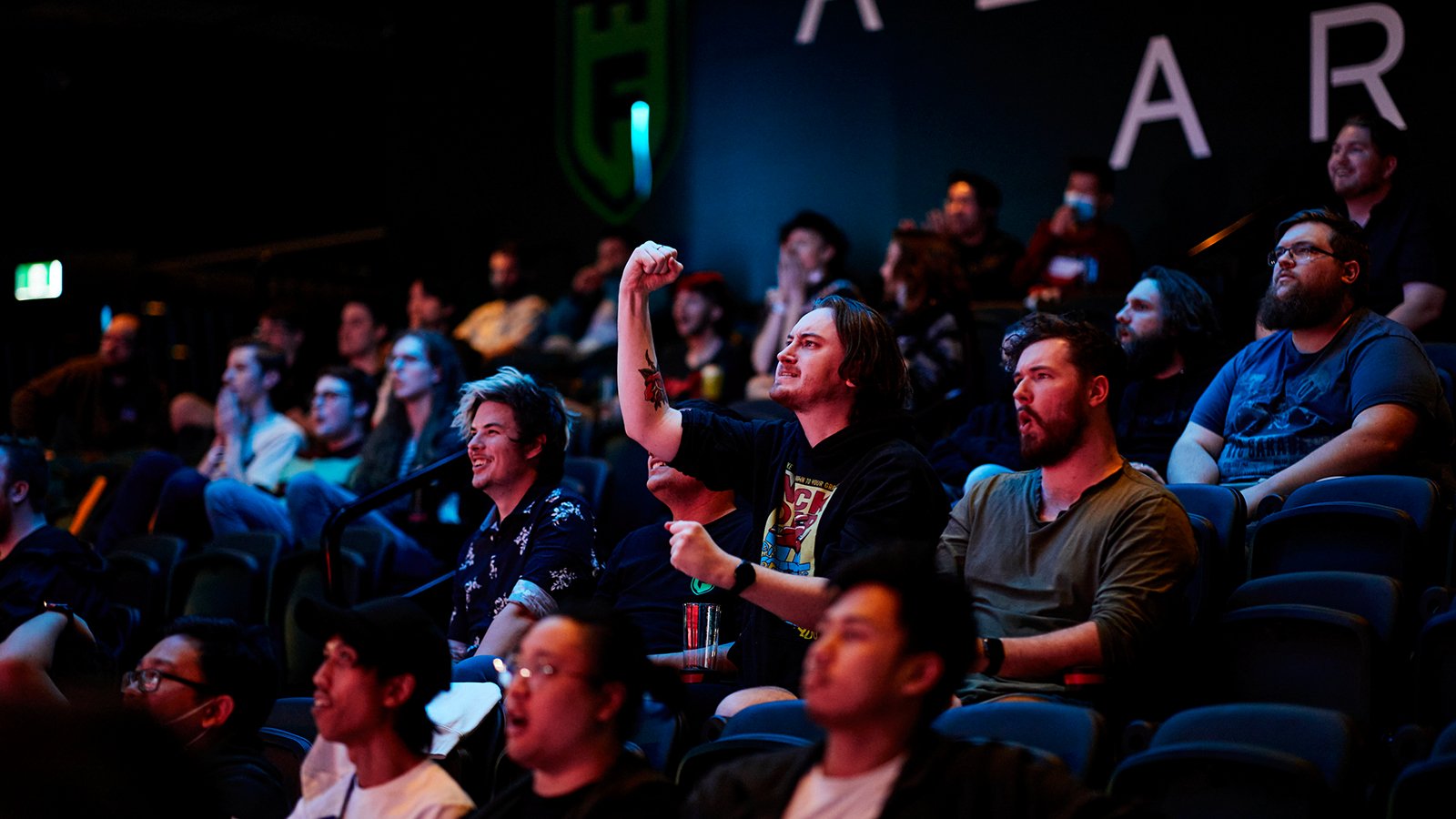 Fortress is opening a new Sydney gaming venue at Central Park Mall on Broadway following the success of their original Melbourne site and this time it’s going to be bigger and more “awe-inspiring.”

The new Fortress Sydney venue, scheduled to open next summer, will be 3000sqm and is expected to be the biggest gaming venue in the southern hemisphere.

Fortress co-founder Jon Satterley says it will be the “jewel” in the Fortress crown. Like Melbourne’s Caledonian Lane venue, Sydney’s new gaming complex will boast a custom-built esports arena, a fantasy-themed Tavern, a sci-fi-inspired bar, arcades, and a PC zone fitted with Alienware rigs.

In short, Fortress wants its Broadway venue to be “the ultimate statement in live games culture entertainment.” Melbourne was the team’s first “prototype,” Satterley said after the Fortress Sydney announcement on Thursday. “[Sydney] will be an awe-inspiring home of games⁠—the epitome of everything we’ve worked towards.”

The first Fortress venue, Melbourne, opened in early 2020 and was almost immediately forced to shutter due to the COVID-19 pandemic. The large-scale gaming venue kept on with its goals throughout the following two years, however, and has since flourished into a popular spot for the Victorian capital’s gaming community.

Sydney is first up on any Fortress plans and will consume the company’s focus for the next 12 months, Giles said, but beyond that, there’s “definitely” plans to take the brand into other major Australian cities and into New Zealand. On top of that, Fortress is already looking at new opportunities overseas too.

“The Fortress brand is quite unique globally and we feel like it has global relevance,” Giles said. “Our focus at the moment is rebuilding Melbourne and building Sydney and there’s a lot of work there, but we are looking for more opportunities.”

In Australia, state capitals like Brisbane, Perth, and Adelaide are all options, but Fortress may well take their next leap overseas. The company has had interest from several cities in Australia and internationally, all of which Fortress will consider. Giles said: “We’ll look for expansion opportunities where it suits.”

Fortress Sydney is expected to be spread across two levels in Central Park Mall and will allow up to 1,000 people at any time. No official opening date has been set.