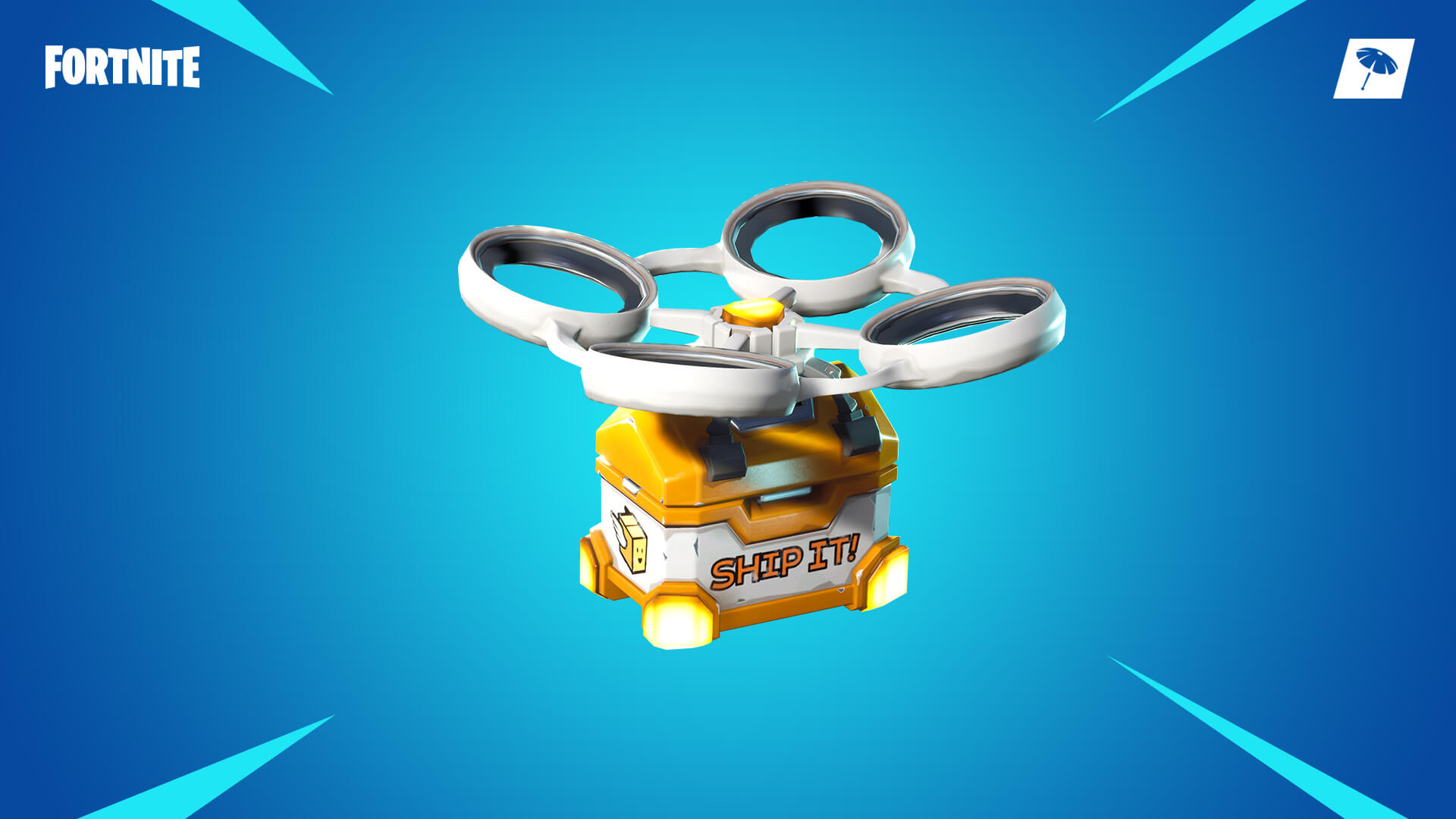 Week four of the season nine Battle Pass challenges was released this Wednesday. As usual, all players got three challenges and those who own the premium pass got four additional ones. They can complete all of these challenges in any Battle Royale mode, except for Playground.

Thanks to Fortnite data miners, we already knew what the challenges were. Prominent leaker Lucas7yoshi revealed them last week after the v9.10 update went live, and there were no changes to them after this week’s Content Update. The list is now confirmed.

The best way of completing challenges that require dealing damage and eliminating opponents is by playing Team Rumble or any mode with respawning enabled. In these, you’ll have several chances of getting eliminations and dealing damages even if you die since you respawn a few seconds later if that happens.

Visiting Named Locations in a single match is easier to complete if you have a vehicle like The Baller. If you don’t, you can try using the many slipstreams spread around the Fortnite island to complete that. Remember to drop in an area where there are several named locations nearby, such as northwest and south of the island. We suggest a rotation including Junk Junction, Haunted Hills, The Block, Pleasant Park, and Loot Lake in any order.

After you complete all these challenges, you’ll unlock the week four loading screen and get a hint for finding Fortbyte 91.