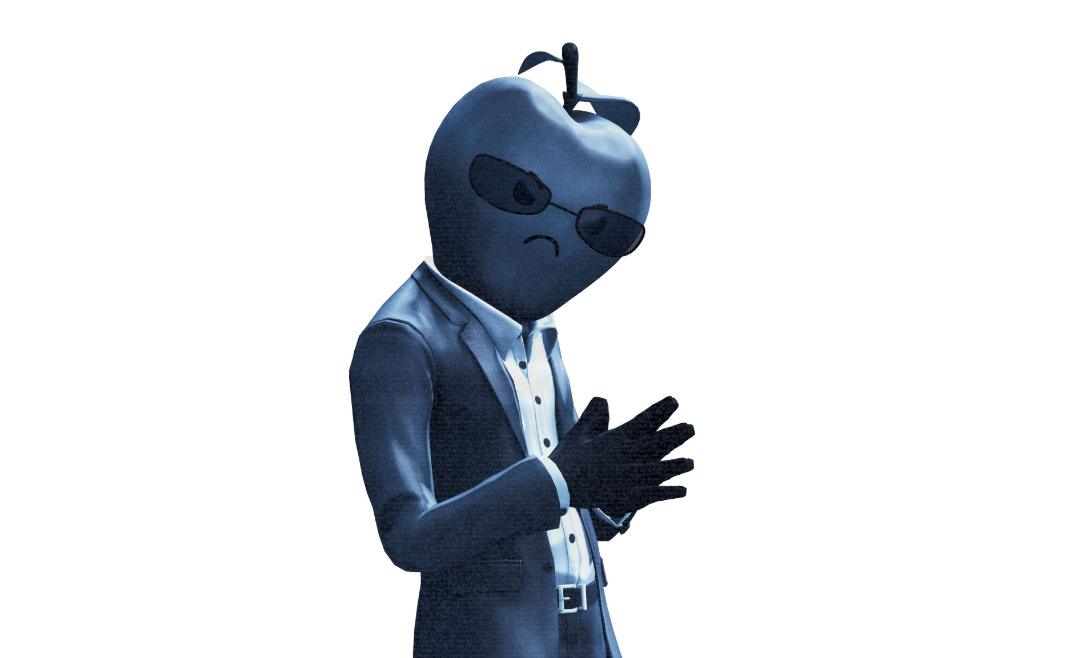 Fortnite won’t be returning to the App Store anytime soon.

Judge Yvonne Gonzalez Rogers ruled last night that Apple won’t be forced to reinstate Fortnite on its App Store after the company behind the game, Epic Games, broke Apple’s terms and conditions earlier this month, according to esports insider Rod “Slasher” Breslau.

The hearing wasn’t a complete loss for Epic, however. Judge Rogers also said that Apple won’t be allowed to terminate all of Epic Games’ developer accounts. Apple also won’t be able to restrict access to Unreal Engine, the game engine and development platform owned by Epic, on its platform, according to the judge.

This hearing is part of the ongoing legal feud between Apple and Epic. Apple pulled Fortnite from the iOS App Store on Aug. 13 after Epic added a payment option in Fortnite that players could use to buy in-game currency directly from the game developer for a discounted price, without paying the 30-percent transaction fee Apple has in place for using the App Store to facilitate in-game purchases.

Shortly after this, Epic released a cinematic it created in the Fortnite world entitled “Nineteen Eighty-Fortnite,” accompanied by the hashtag #FreeFortnite. The cinematic closed with text on the screen reading “Epic Games has defied the App Store Monopoly. In retaliation, Apple is blocking Fortnite from a billion devices. Join the fight to stop 2020 from becoming ‘1984.’”

The effects of today’s proceedings are temporary. A full hearing on the injunction is scheduled for Sept. 28.