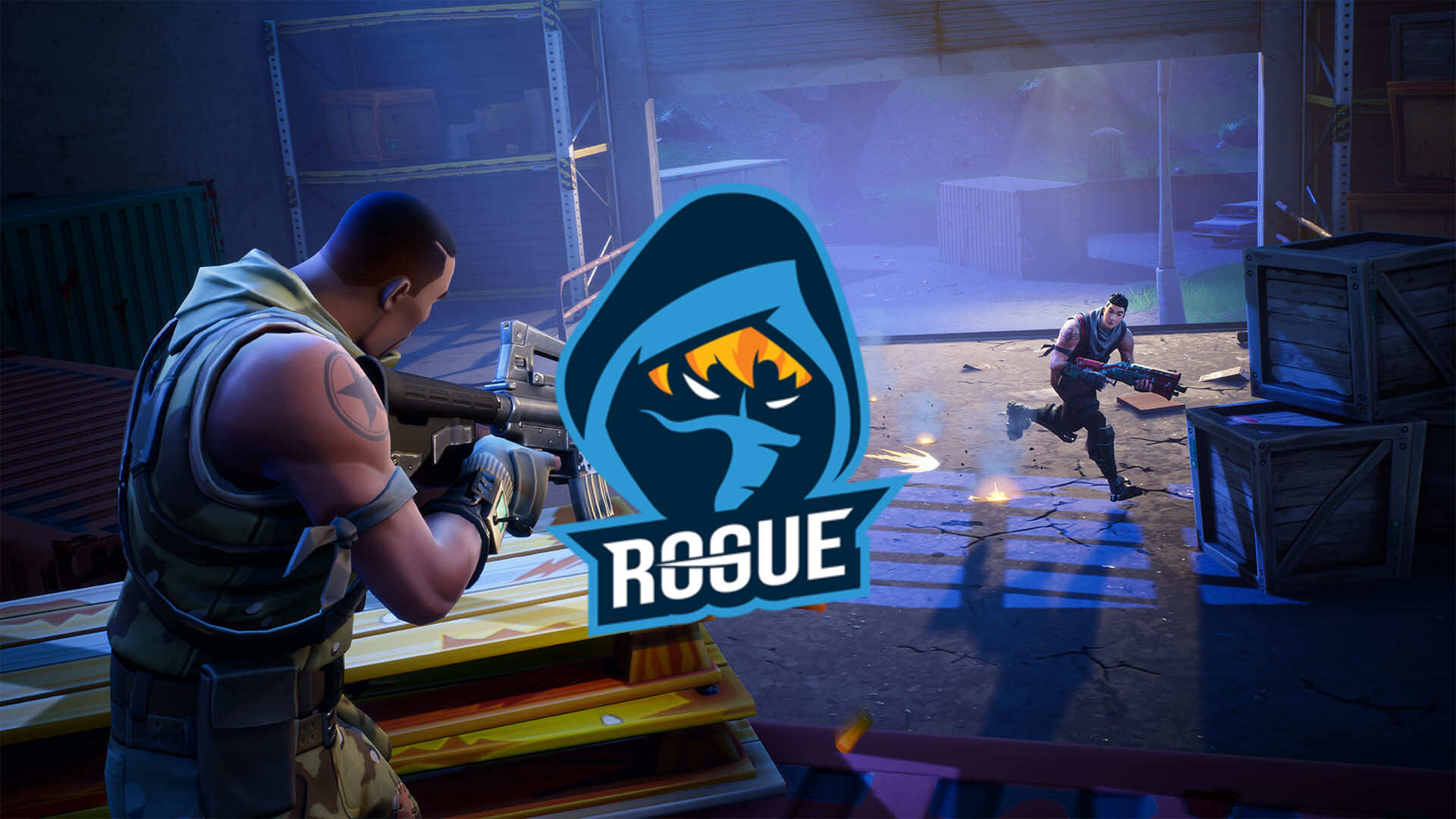 Nerf guns are getting a new look in 2019, featuring the one of the world’s most popular games: Fortnite: Battle Royale.

An Epic Games employee confirmed on Twitter today that Fortnite Nerf guns are coming to toy stores next year. The release is being conducted in a partnership with toy and game board company Hasbro, which is also putting out Fortnite-themed Monopoly boards too.

Neither Hasbro or Epic Games have released details on these upcoming foam-shooters. Some of Fortnite‘s most popular guns that could be in a Nerf-form are the Legendary SCAR Assault Rifle, the popular meta MP5 SMG, the power Desert Eagle pistol, and the infamous legendary RPG rocket launcher.

This news opens up a lot of avenues for Fortnite and other popular toys as well. Given the profit-powerhouse the battle royale game is with kids, it wouldn’t be a surprise if more Fortnite-themed toys came out through Hasbro as well.