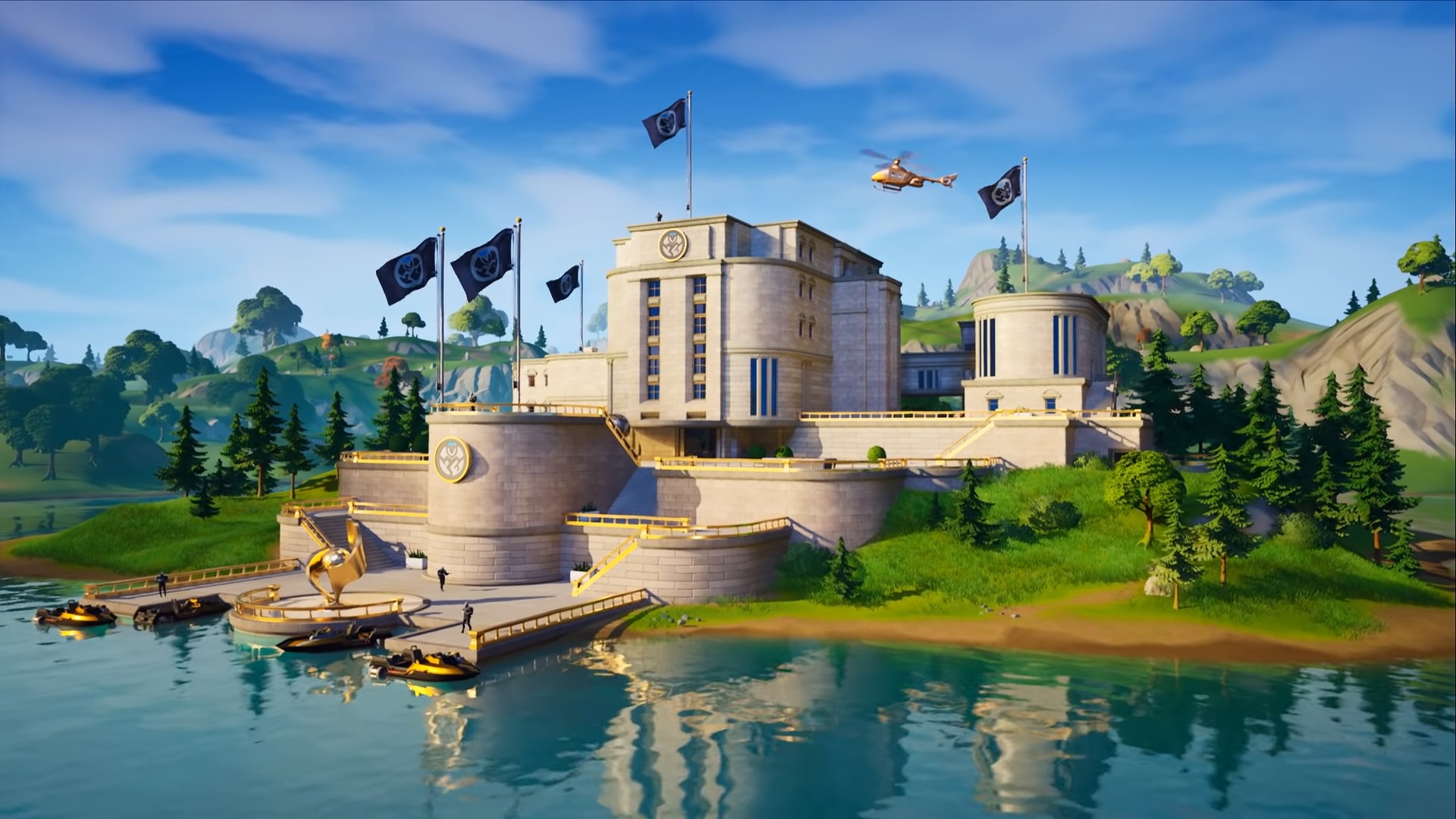 FaZe Clan Fortnite pro Daniel “Dubs” Walsh’s Twitch channel has been banned days after he was suspended from FaZe for using a racial slur on stream, StreamerBans tweeted.

While playing Fortnite with a friend, Dubs suddenly said a racial slur on Feb. 29. Shortly thereafter, FaZe issued a statement Feb. 29, saying it “will not tolerate any form of hate speech,” and that it had suspended Dubs indefinitely and began to require he and all other members of FaZe Clan to complete sensitivity training.

Dubs apologized the same day, saying he did not “intend to be hurtful in any way,” although he acknowledged it was hurtful.

“The word shouldn’t have been in my vocabulary and I apologize from the bottom my heart to everyone I offended by using it. You deserve better,” Dubs said.

As part of his suspension from FaZe, Dubs cannot represent FaZe in pro play, streaming, or on social media, according to FaZe’s statement.