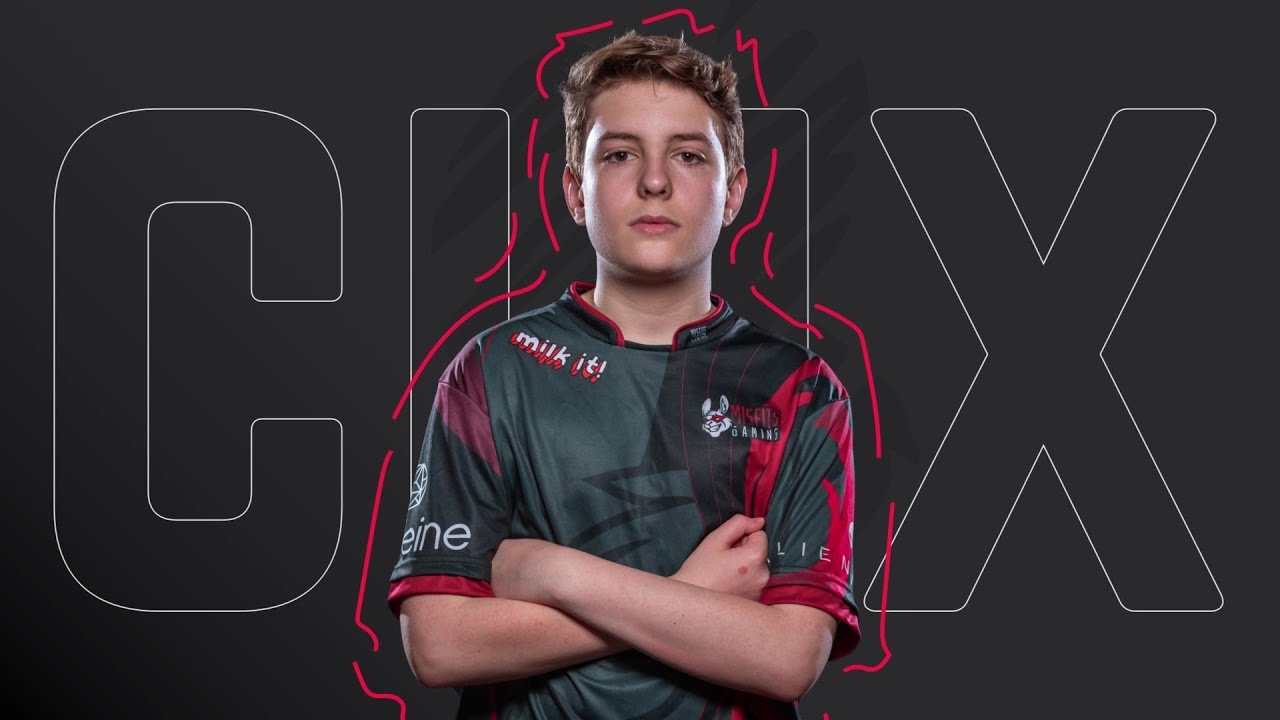 Pro Fortnite player and streamer Clix has been permanently banned on Twitch.

In a tweet, the streamer shared that the suspension is indefinite and that the only way to reinstate his account would be by appealing the ban.

As is standard, no reason was specified by Twitch for the ban. But commenters on Clix’s post highlighted multiple potential reasons that could have warranted the suspension, including an instance where explicit content was broadcast on stream. Following this, however, Clix quickly ended his stream and removed the VOD from his channel.

Other theories suggest that the ban may be due to multiple DMCA violations from playing music while live.

This is Clix’s third ban on the platform. His first ban came in August 2019 for just 30 minutes, followed by a longer three-day ban in November 2019.

The most recent ban was enforced just hours after Clix finished his stream competing in the 2021 Fortnite Champion Series. At this stage, it’s unclear when he’ll be able to stream again.

Clix exclusively signed with Twitch in October 2020. Shortly after his post about the ban, Clix’s management team at NRG said they’re looking into getting it lifted.

This article will be updated if further information is shared regarding the ban.