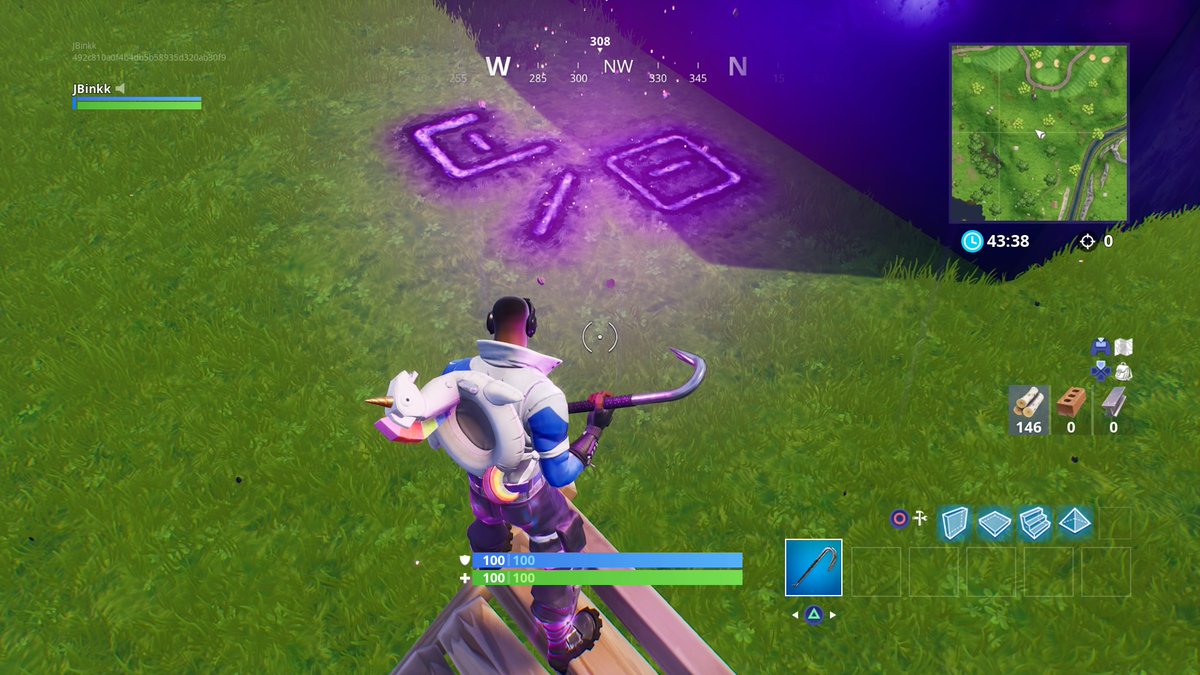 The big purple cube continues to deface the Fortnite map, this time with a rune near Lazy Links.

Today’s rune marks the sixth in the cube’s brief history and it’s located south of Lazy Links. The cube created a low-gravity field at the same spot Thursday as a part of a trend that began weeks ago.

If the pattern continues, the seventh low-gravity field will pop up on Sept. 16, and the seventh rune will follow on Sept. 17. But nothing is confirmed. The cube has been unpredictable at times, so it’s possible that it will do some supernatural stuff soon.