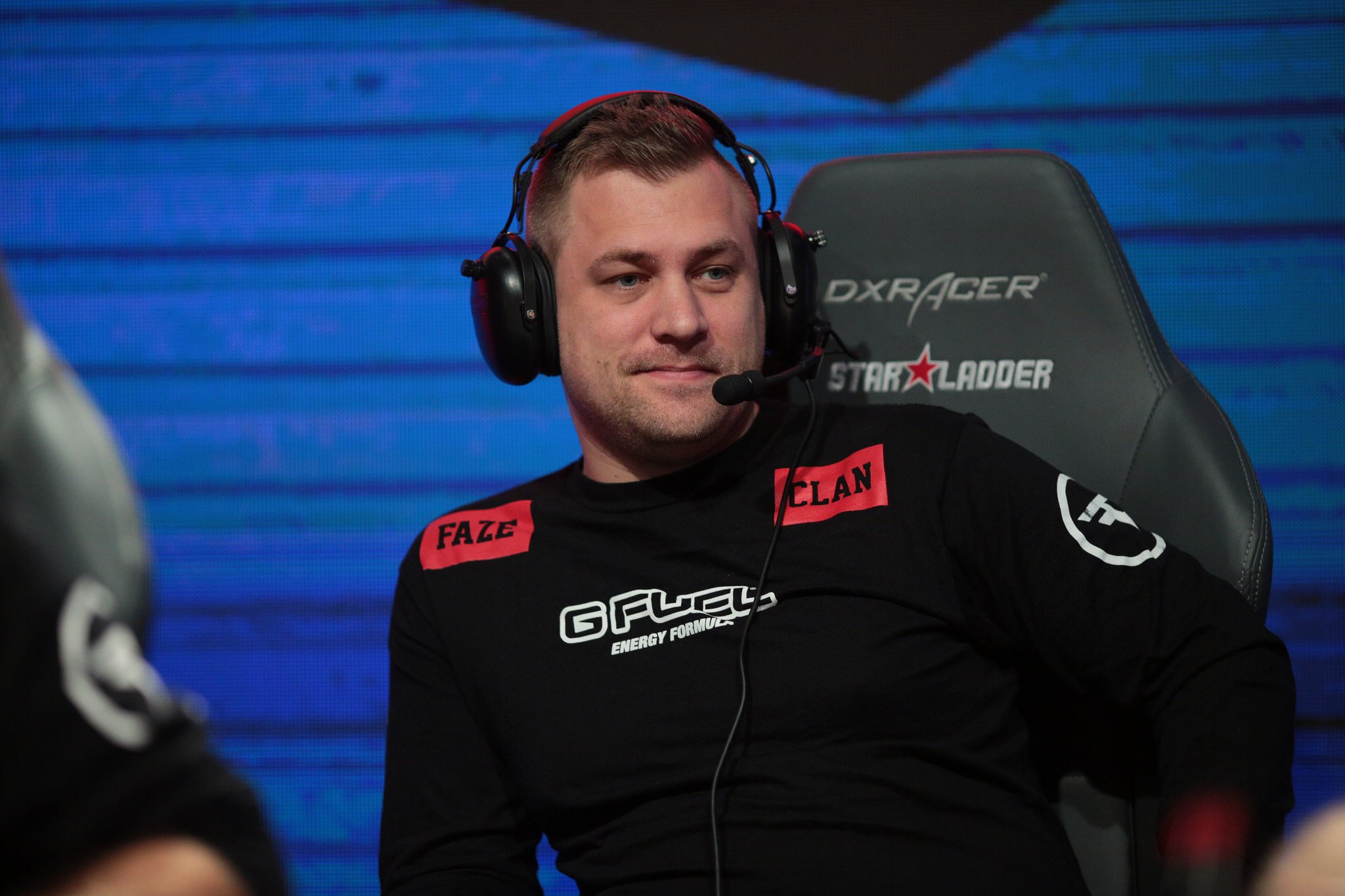 With the group stage of the finals kicking off on May 14, and 16 teams competing for their share of $750,000, there are a lot of options for fantasy players to choose from.

Fans’ research includes a mix of statistics, rankings, and price that are all taken into account before making an educated decision on who to add to a team.

The combination of those items makes the FaZe Clan roster rather interesting when picking players.

In ranking, Ladislav “GuardiaN” Kovacs is the team’s highest at 14th. He leads with a 1.22 K/D—and at $17,700 he is a very reliable player to pick up, with high potential to score more than his average of 174.99 fantasy points.

Ranked at 23rd, Nikola “NiKo” Kovac is the highlight of the team when it comes to AFP at 223.71. He’s relatively affordable at $20,950—much lower than several other players in the same point class—and is a solid choice for a captain designation.

Those two are the biggest standouts for a team that has performed well enough to reach the postseason, but that isn’t to say their other players aren’t worth a look.

Havard “rain” Nygaard is another 200 point hitter that is a little more affordable than some of the competition. At 206.95 AFP and a price of $19,850 he’s worth a second glance.

Finn “karrigan” Andersen and Richard “Xizt” Landström are in very similar situations when it comes to points and price. Both average around 135 points while being priced in the $13,600 range, making them nice players to run in filler positions.

As a whole, the team provides coverage for any price range and every player has the potential to outperform their average. This makes them a high priority picking ground during fantasy selections.