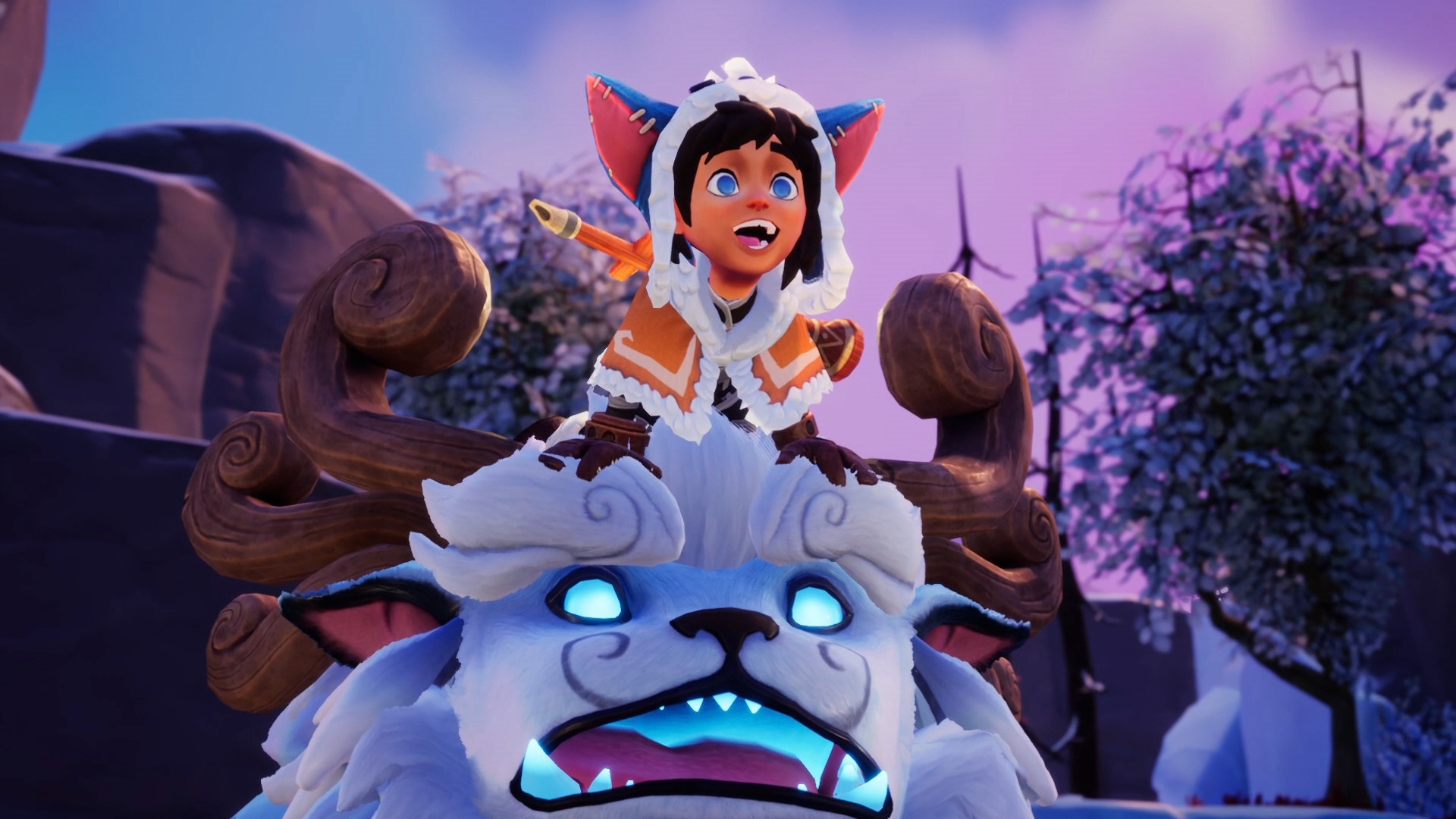 Developed by Tequila Works in collaboration with Riot Forge, Song of Nunu is the latest game from the “player and developer-focused publisher.”

Originally scheduled for a March 30 release, Song of Nunu has now seemingly been delayed until a later date. But what exactly do we know about the game? And is it worth adding to your wishlist?

Song of Nunu follows Nunu, a boy from the nomadic Notai tribe, and his best friend Willump, a friendly yeti, in a single-player narrative adventure that the developers describe as a “road trip you’re doing with your best friend.”

Players with a background in League of Legends should be familiar with the heartwarming characters, but for those stepping into the Freljord for the first time, the story will unravel piece by piece.

“Unearth the secrets, myths, and legends buried deep in the frozen tundra alongside your best friend, a wise and playful yeti named Willump, and unfold an inspiring story one puzzle at a time,” the official description of the game reads.

In the world of Runeterra, where League of Legends and Song of Nunu are set, there are hundreds of mighty heroes. But the developers at Tequila Works are more interested in the “wrinkles,” the “little, tiny details that define all of humanity.”

Song of Nunu is about the little things. Players follow Nunu on a quest as he searches for his lost mother. Nunu comes equipped with a magic flute that enables him to conjure up different elements, create snowy pathways, and solve challenges that players will naturally encounter throughout the game.

Players will be able to jump, climb, and ride Willump through the frozen Freljord. “This is a story about two very different beings,” the developer said. “This is a game about friendship, pure innocent joy, hope, and family.”