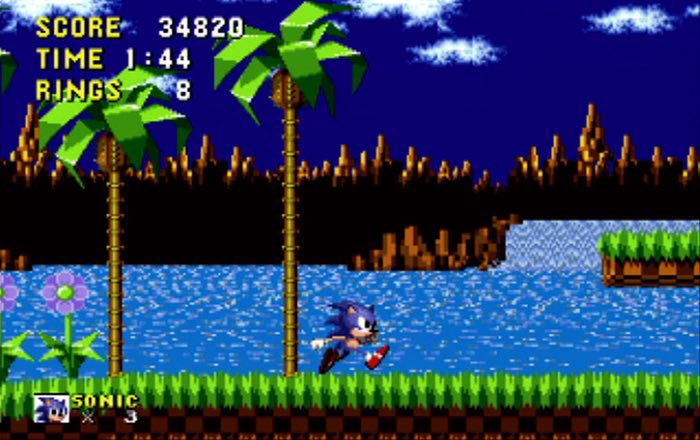 The European League Championship Series introduced a new rule earlier today that will prevent organizations from having a sister team in the Challenger Series after the 2017 spring split.

The old rules allowed EU organizations to field an LCS and CS team, so long as they were banned from the promotion tournament, which allows teams to go from the Challenger Series into the big leagues.

However, this will no longer be the case, because as of the summer of 2017, EU sides will only be able to field one roster under their organizational banner. On the other hand, it has not been indicated that this rule will be implemented in North America at this time.

You can read up more on all of the rule and format changes to the EU CS here with the LoLEsports official link.