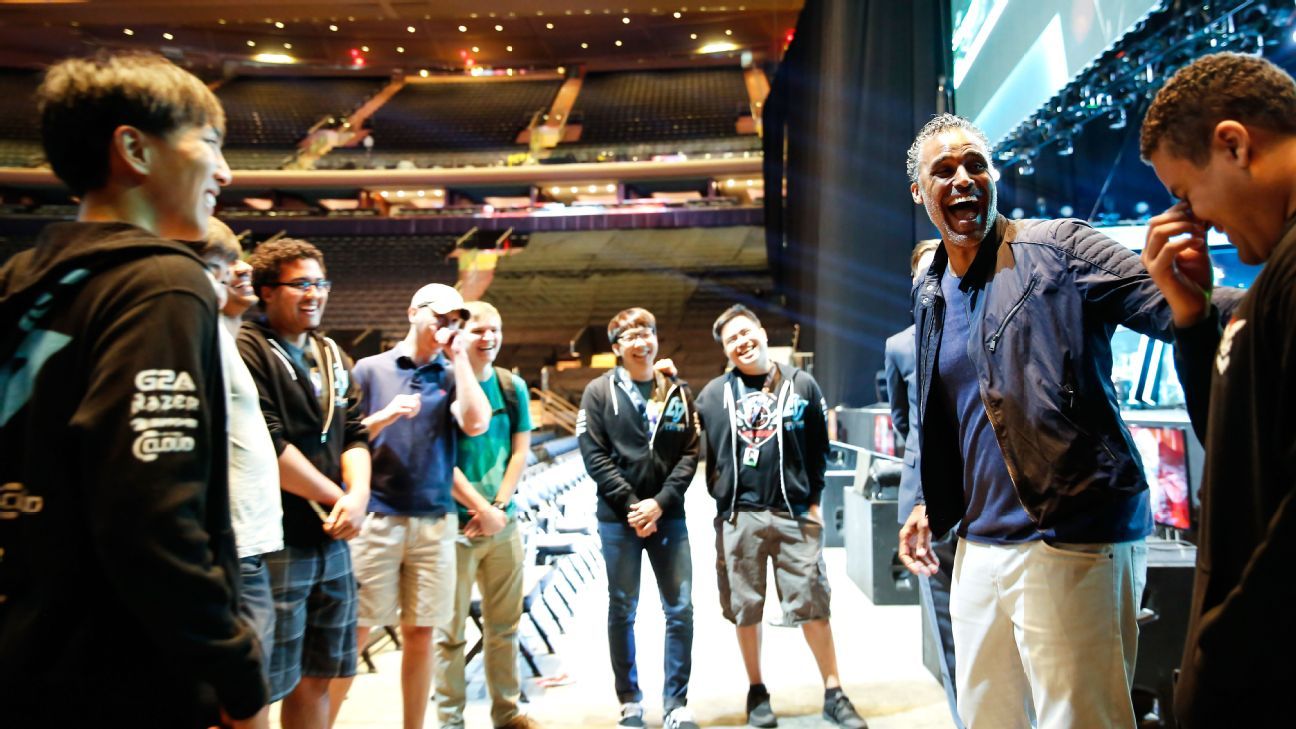 Epicenter kicked off yesterday in Moscow, as eight teams are competing for a share of the $500,000 prize pool. Some of the top teams from around the world are competing, including the Brazilian powerhouse SK, and superstar European sides Virtus.Pro, Natus Vincere, NiP, and Dignitas.

The group stage will see each team put into one of two groups, where they will play two games against each other in a round robin format. This will last until the third day of the competition.

Here are the groups for the competition:

Here are the current scores from day two. Keep this article bookmarked as we will be updating it with all of the matches, along with putting together a general recap of the day.

Who do you see coming out on top of the group stage? Let us know in the comments below and for all your CS:GO and general esports updates, make sure you are following us on Twitter, @GAMURScom.