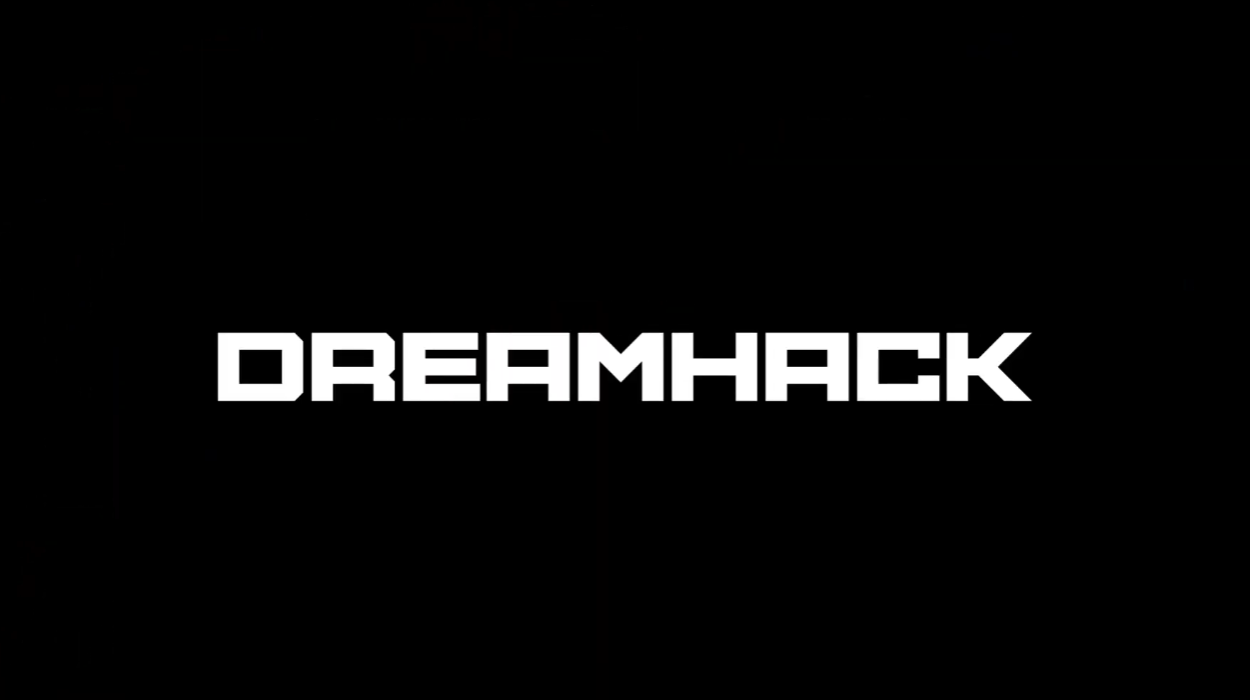 Along with those shows, Aaron “Torbin” Linde will host DreamHack plays on Tuesdays and Fridays, where he and a rotating cast of DreamHack-partnered streamers will choose a new game to explore each week. There will be daily prizes and community events for viewers who tune in, with more details coming soon.

Lastly, Jebailey and real_gizmo are organizing multiple tournaments for the DreamHack Community Clash, featuring Killer Instinct, Guilty Gear XX Accent Core Plus R, Super Street Fighter II Turbo, and Skullgirls 2nd Encore in the March lineup. More non-FGC events will be announced soon, but you can sign up for all of the fighting game events on smash.gg right now.

The entire DreamHack Originals season will culminate on April 30 with the return of The Dreamies award show. You can submit your nominations for categories such as “Best Gaming Charity Initiative” or “Innovative Ideas” on the official DreamHack website.