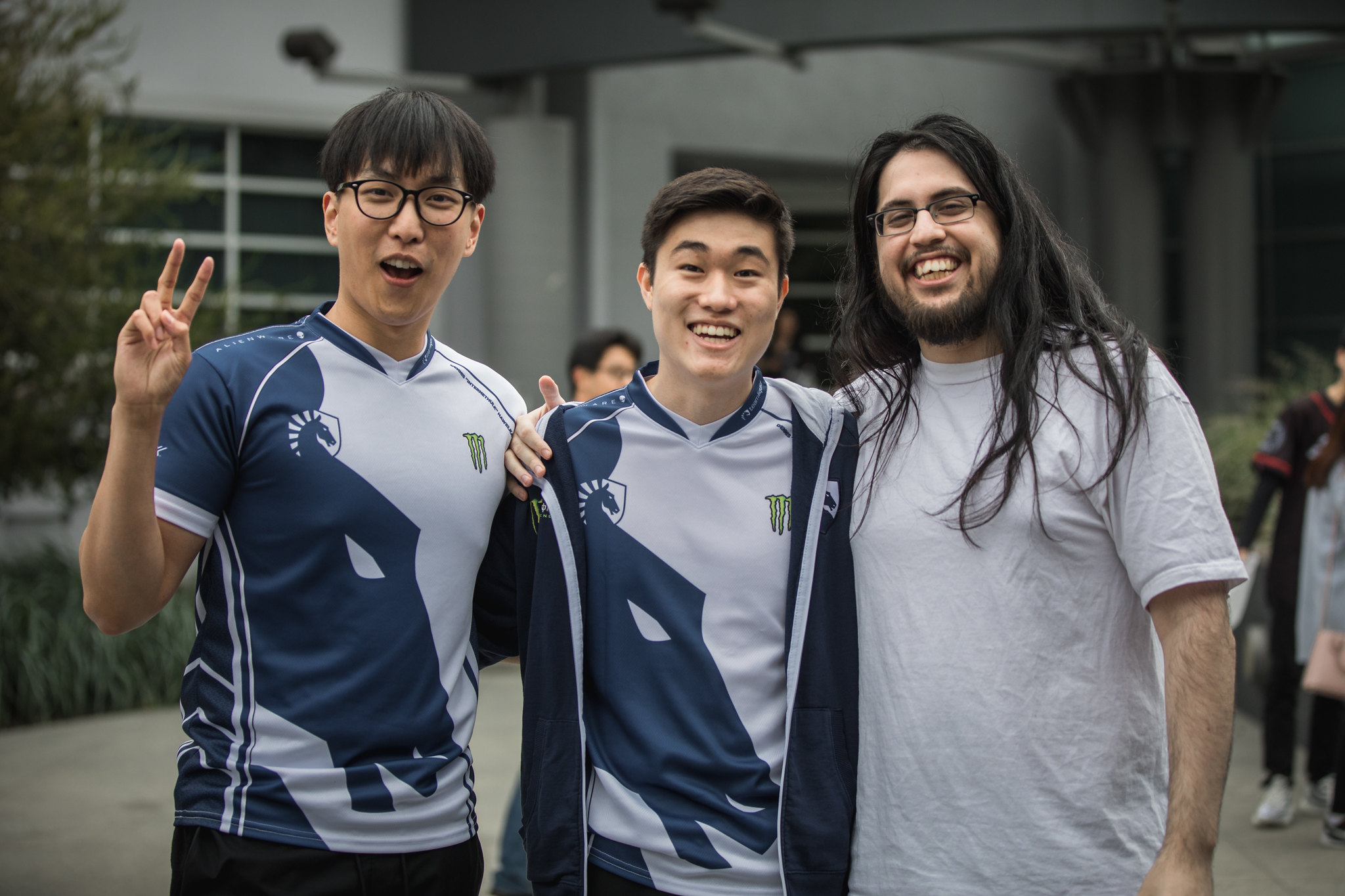 Team Liquid superstar Yiliang “Doublelift” Peng defended his former League of Legends teammate, Eugene “Pobelter” Park, on stream yesterday after the 23-year-old mid laner announced that he won’t be competing in the LCS next season.

“It’s actually crazy that people think he’s fucking bad or not even worth an LCS spot,” Doublelift said. “I think he’s easily a top three, top four mid laner in LCS, like, you can say Jensen or Bjergsen are better than him individually, but I still think he has a lot of potential.”

Doublelift also mentioned how he and Pobelter made a great combo together when they were teammates and that playing with him was “incredible.” Pobelter and Doublelift won back-to-back LCS championships together in 2018 before the team acquired former Cloud9 star mid Nicolaj Jensen.

This reaction was echoed by many people across the League community, with several pros and analysts also wondering how one of the best resident NA mid laners wasn’t picked up this offseason. Pobelter has been consistent for the majority of his career and has been a top mid laner in a position where good resident players can be hard to find.

Additionally, he and former Clutch Gaming mid laner Tanner Damonte weren’t signed by any LCS teams this offseason, which has angered many people in the NA League scene. TSM’s new jungler Joshua “Dardoch” Hartnett, for example, criticized teams in NA, saying that many of them “still have no idea how to properly build a roster/scout talent in this region.”

Although Pobelter won’t be competing in the 2020 LCS Spring Split, the veteran mid laner doesn’t plan on retiring yet.